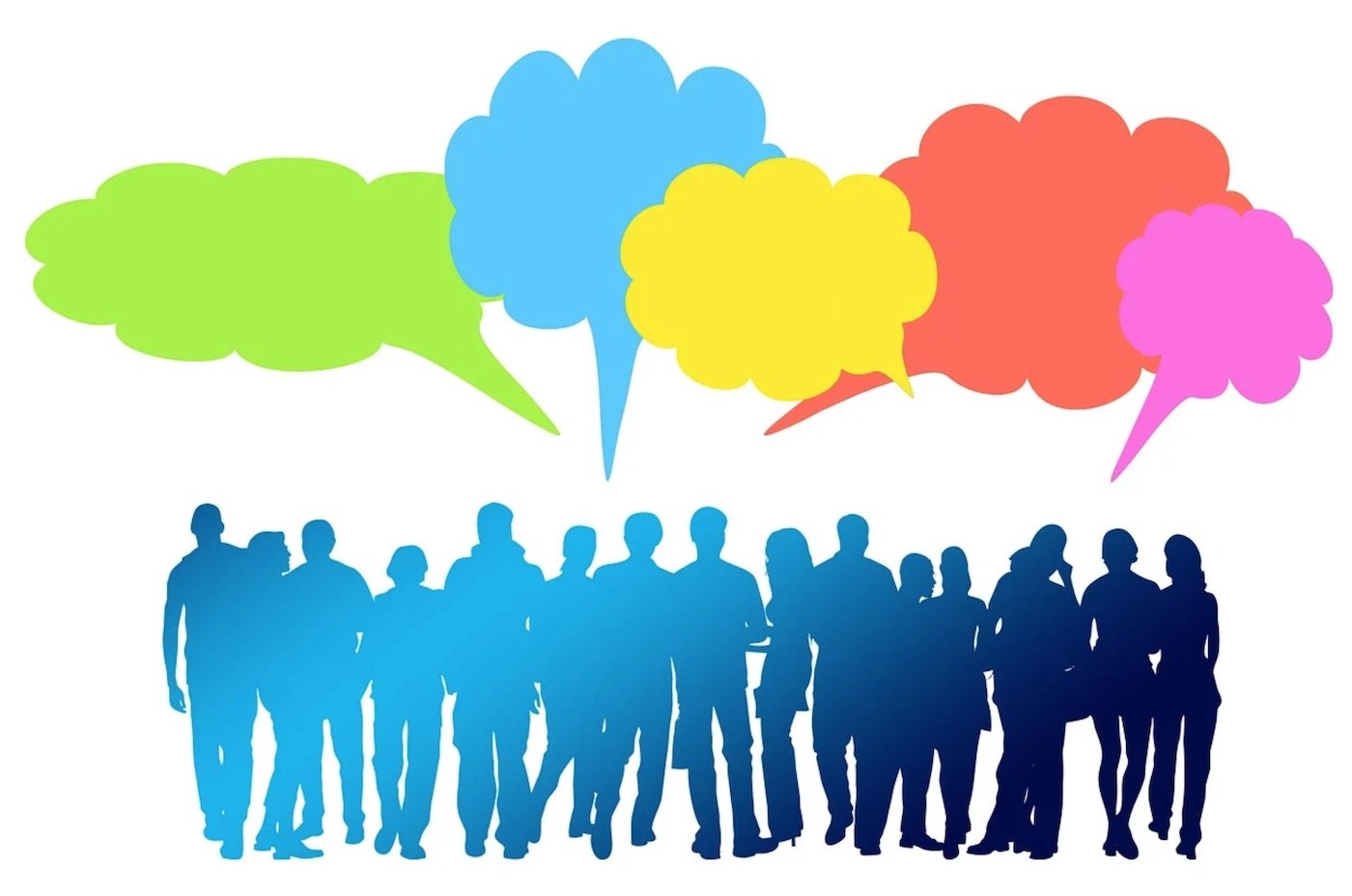 The Twitter accounts of major companies and high profile individuals have been reportedly compromised, and the hashtag #hacked started trending suddenly today on Twitter.

There were widespread speculations on the social media platform and not many knew exactly what happened and if Twitter itself got hacked. Twitter acknowledged the situation after more than an hour of silence, writing on its support account at 5:45 PM ET, “We are aware of a security incident impacting accounts on Twitter. We are investigating and taking steps to fix it. We will update everyone shortly.”

In another tweet today, Twitter’s support account said: “We are aware of a security incident impacting accounts on Twitter. We are investigating and taking steps to fix it. We will update everyone shortly.”

Among the others affected: Amazon founder Jeff Bezos, investor Warren Buffett, and the corporate accounts for Uber and Apple. Several accounts of cryptocurrency-focused organizations were also hijacked according to earlier reports.

If someone did end up clicking on the links, it would lead them to a website purporting to offer cryptocurrency payouts. We highly recommend if you come across such links, DO NOT CLICK on those links.

There are media reports that as of now, and unfortunately, it looks like real people have fallen for the scam and have ended up sending over 100K USD worth of bitcoin transactions.

At 8:41 pm ET Twitter Support wrote, “Most accounts should be able to Tweet again. As we continue working on a fix, this functionality may come and go. We’re working to get things back to normal as quickly as possible.“

“Once we became aware of the incident, we immediately locked down the affected accounts and removed Tweets posted by the attackers”, Twitter Support wrote at 10:38 pm ET. 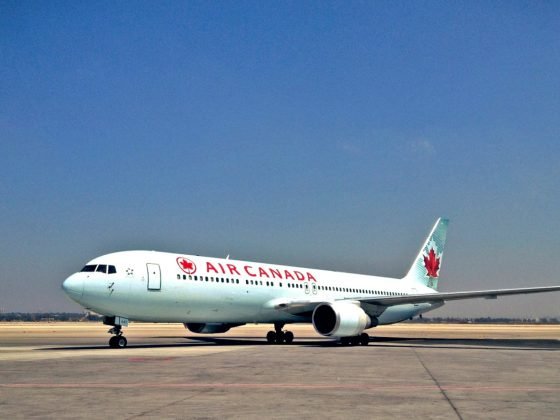 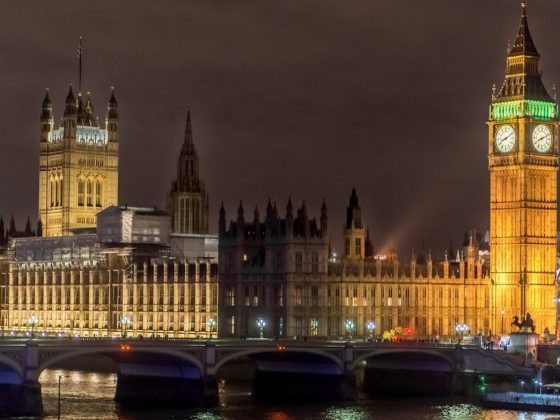