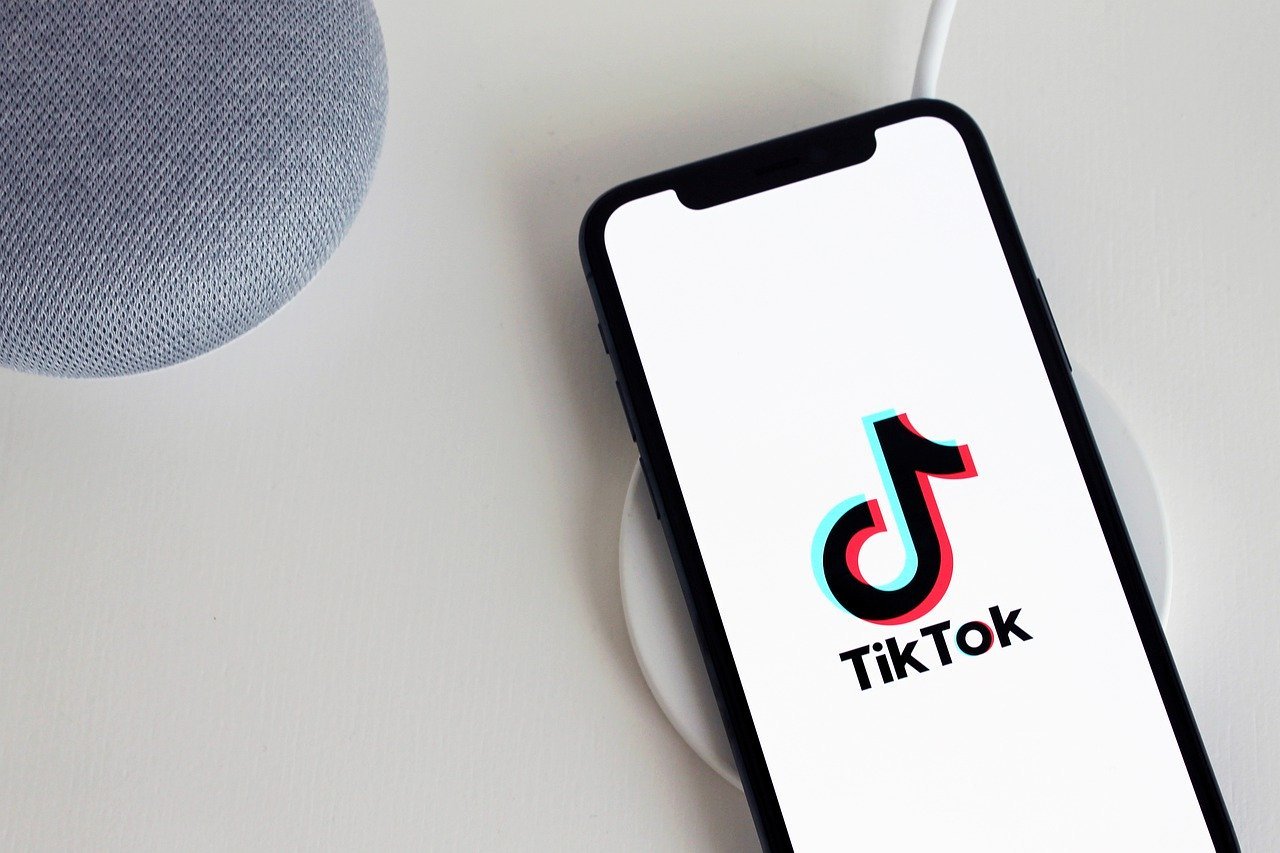 [July 7, 2020 – Last updated September 19, 2020] After the border standoff and tensions between India and China, India had decided to block 59 Chinese Apps, including TikTok. And now, politicians in the US are accusing TikTok of being a threat to national security because of its ties to China.

Secretary of State Mike Pompeo said on Monday that the United States is “certainly looking at” banning Chinese social media apps, including TikTok, suggesting it shared information with the Chinese government, a charge the company denied.

“I don’t want to get out in front of the president, but it’s something we’re looking at,” Pompeo said in an interview with Fox News, referencing Donald Trump, reported CBC News Canada.

Technology experts say TikTok has access to users’ names, birth dates and location data. This raises concerns relating to facial recognition and who has access to this data. Other technology giants and app developers collect similar data as well, however, because of geopolitical dynamics, China has come under the spotlight.

In Canada, Prime Minister Justin Trudeau does not use TikTok, however, NDP Leader Jagmeet Singh uses TikTok frequently to reach out to younger audiences, and has almost 390,000 followers on the platform, and a total of 2.2 million likes on his videos.

Shortly after the news from the U.S., Public Safety Minister Bill Blair said that Canada was not going to ban the app. Conservative MP Rachael Harder, who is also the chair of the ethics committee, said in an interview that Canada needs to be taking a more proactive stance on apps like TikTok.

Not only Canadian social media users are worried if a TikTok ban hits Canada, but the social media followers from the US were also found tweeting if TikTok gets banned in the US, they want to move to Canada!

July 31, 2020 – As per Reuters, President Donald Trump said on Friday he would sign an executive order as soon as Saturday to ban TikTok in the United States, ratcheting up the pressure on the popular short-video app’s Chinese owner to sell it.

ByteDance, Microsoft and the U.S. Treasury Department, which chairs the government panel that has been reviewing ByteDance’s ownership of TikTok, declined to comment.

August 1, 2020 – TikTok said on Saturday it has no plans to leave the U.S. TikTok’s U.S. General Manager Vanessa Pappas posted a video in which she stated that the platform didn’t intend to disappear from the states.

August 2, 2020 – Reuters reported on Sunday that several Republican senators backed a plan by China’s ByteDance to divest the U.S. operations of TikTok after President Donald Trump said on Friday he had decided to ban the popular short-video app. Secretary of State Mike Pompeo told Fox News on Sunday that Trump “will take action in the coming days with respect to a broad array of national security risks that are presented by software connected to the Chinese Communist Party.” 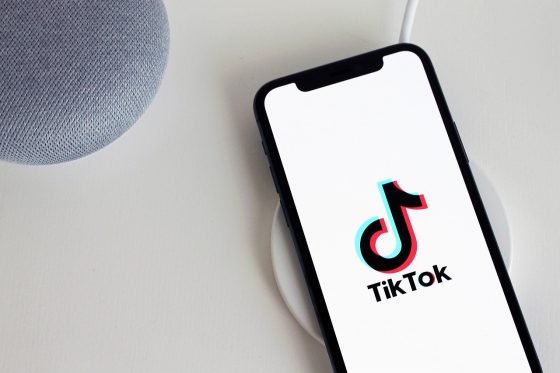 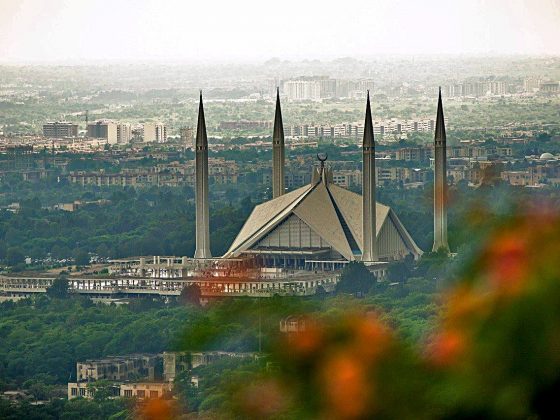 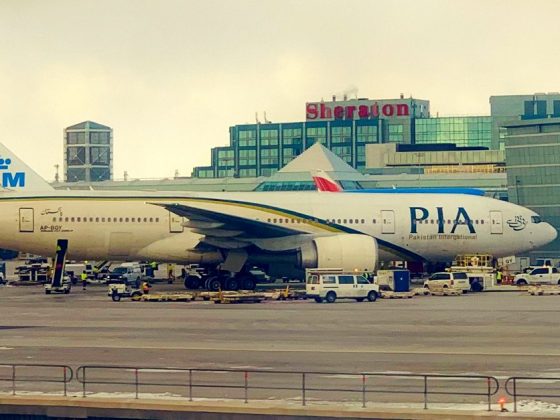 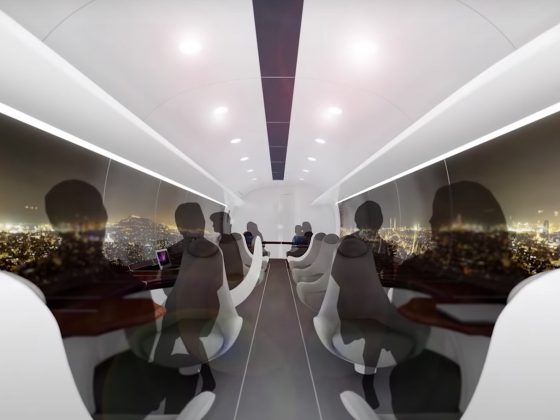