Canadian Prime Minister Justin Trudeau is set to have his life story turned into a comic book, as TidalWave Productions adds the “media sensation” to its “Political Power” graphic novel series.

TidalWave has profiled politicians for more than 11 years using the unique storytelling properties of comic books.

A special hard cover of the comic book will be available as well with a cover by famed comic book artist Pablo Martinena.

The 24-page comic book, set to be released on Sept. 16, takes a look at the global media frenzy surrounding Trudeau’s “camera-ready looks” and “easygoing nature” that erupted after he delivered the eulogy for his father.

The biography comic format allows TidalWave writers to delve into the history of newsworthy figures and explore what shaped them. Several media outlets, including CNN, FOX News, “The Today Show” and Time and People magazines, have featured the company’s line of biographical comic books. 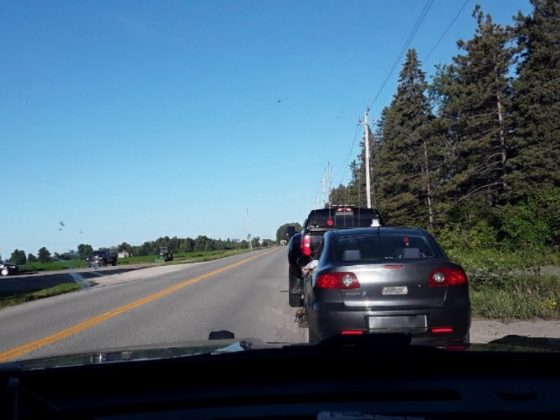 A 15-year-old from Mississauga stopped on Hwy. 10 – The offences were bad 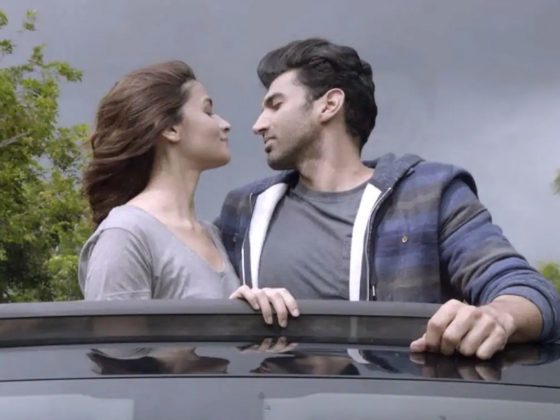