[MC] Facebook has rolled out today its own version of social media rival to TikTok in the United States, Canada and more than 50 other countries. The new product embeds a new short-form video service called Reels as a feature within its popular Instagram app.

In its Newsroom post, Facebook states that Reels gives people new ways to express themselves, discover more of what they love on Instagram and help anyone with the ambition of becoming a creator take center stage.

Reels allows you to create fun videos to share with your friends or anyone on Instagram. Record and edit 15-second multi-clip videos with audio, effects and new creative tools. You can share reels with your followers in Feed and if you have a public account you can make them available to the wider Instagram community through a new space in Explore. Reels in Explore offers anyone the chance to become a creator on Instagram and reach new audiences on a global stage.

Whether you have a public or private account, you can share your reel to your Story, close friends or in a direct message. If you do so, your reel will behave like a regular Story — it will not be shared to Reels in Explore, it will not appear on your profile and it will disappear after 24 hours. 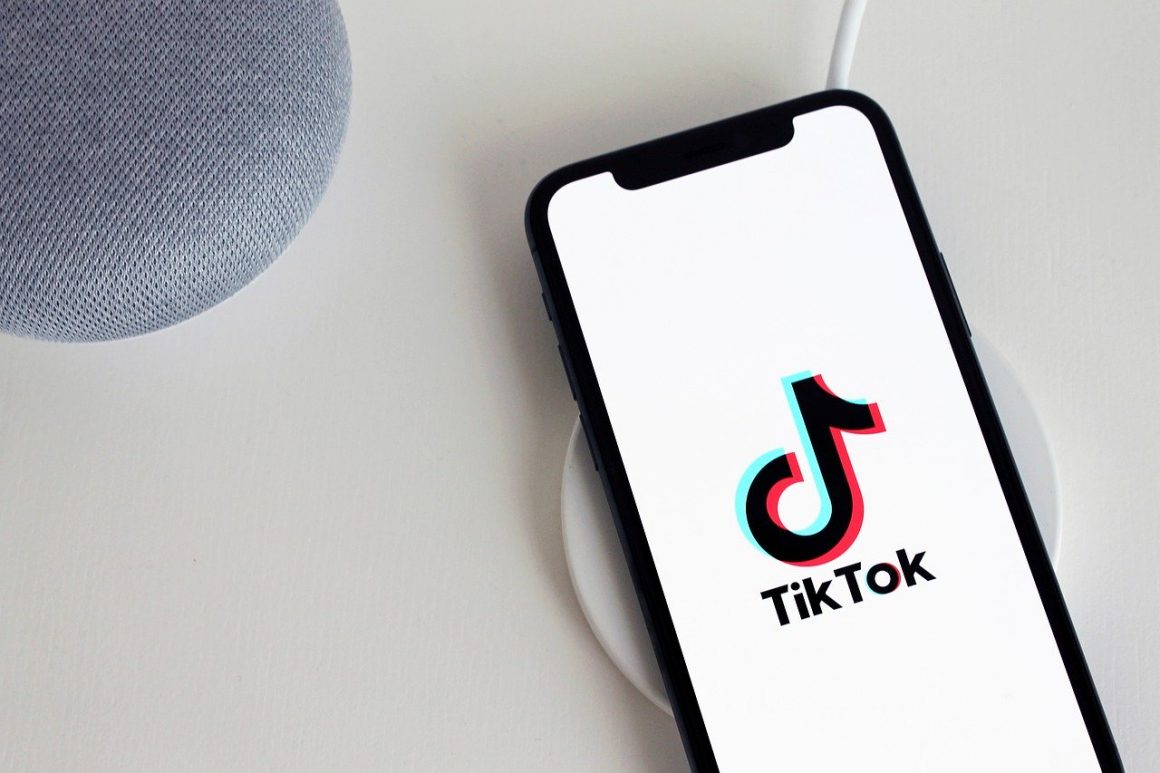 Reels’ debut comes days after Microsoft said it was in talks to acquire TikTok’s U.S. operations from China’s ByteDance. ByteDance has agreed to divest parts of TikTok, sources have said, under pressure from the White House, which has threatened to ban it and other Chinese-owned apps over data security concerns.

The Reels option will be available in the Instagram app. The company has been testing Reels in Brazil since November. Analysts think that Facebook has an opportunity to lure in young users with Reels, but how successful this product can be, remains to be seen. 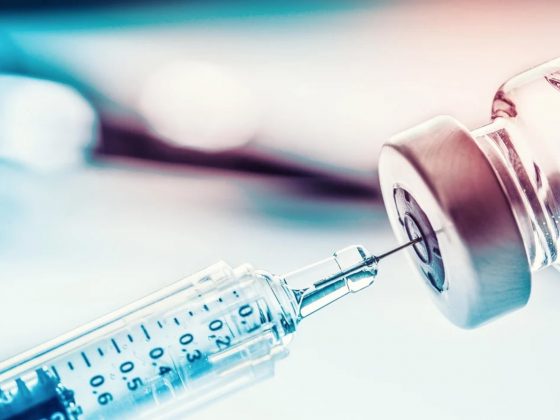 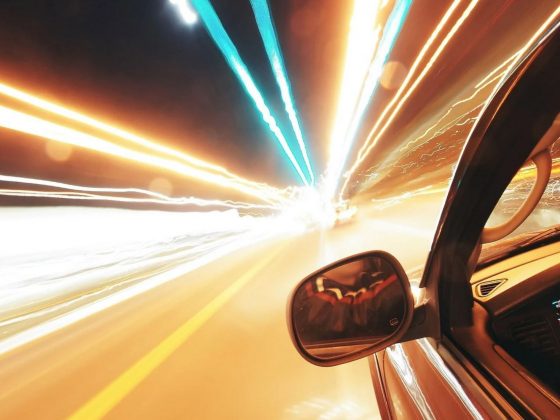 “Noisemakers” not welcome in Mississauga under amended noise control by-law