American singer Cher turned out to be a fan of Pakistani Prime Minister Imran Khan. In her latest tweet, the overjoyed singer thanked Imran Khan for helping her free elephant Kaavan from Islamabad Zoo. Cher said she admired Imran Khan from his cricketing days.

The plight of an animal referred to as Pakistan’s loneliest elephant came to an end after a Pakistani court declared the elephant should be freed from Islamabad zoo – to the delight of his longtime champion, pop icon Cher.

Kaavan, a 33-year-old Asian elephant from Sri Lanka, has been the focus of a four-year campaign by Cher to secure his release from Murghazar Zoo in Pakistan’s capital city Islamabad after the singer saw pictures of the elephant living alone in a small enclosure.

On 21 May 2020, the Islamabad High Court took up the case during the COVID-19 pandemic in Pakistan and handed down the verdict that Kaavan should be freed, ordering the wildlife officials to consult with Sri Lankan authorities to find a suitable sanctuary for Kaavan in another country within 30 days. The court also criticized the zoo officials for failing to meet the animal’s needs in terms of the violation of the Prevention of Cruelty to Animals Act 1890 and Wildlife Ordinance of 1979. 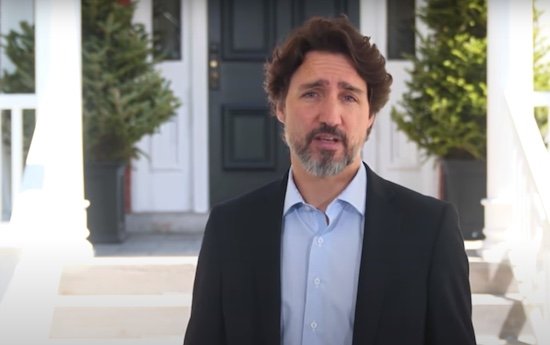 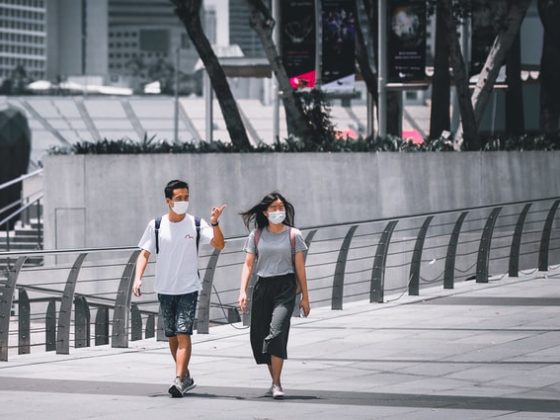