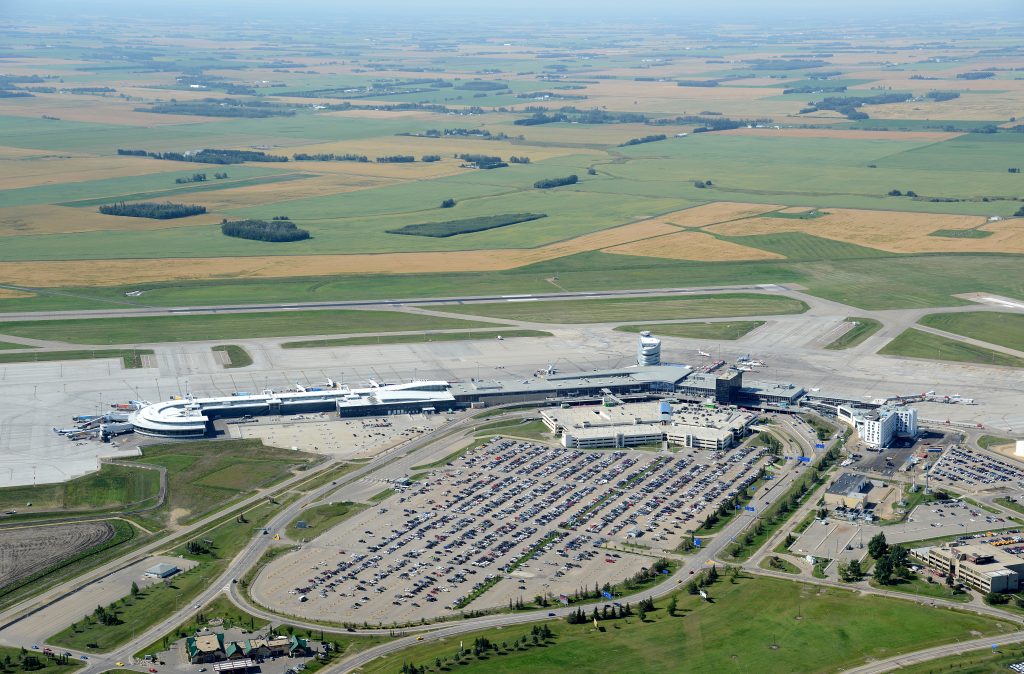 Edmonton International Airport (EIA) is welcoming a new large-scale investment that will create the largest airport-based solar farm in the world.

According to the Press Release from EIA, the Airport City Solar will dramatically transform the west-side of EIA’s lands, create jobs and bring in a potential new power source for airport operations and the Edmonton Metro Region. An agreement with Alpin Sun will see the company develop a 627-acre, 120-megawatt solar farm. All available information shows this will be the largest development of its kind at an airport anywhere in the world.

The European-based company, Alpin Sun, is a global developer of utility-scale renewable projects and is proposing to locate Airport City Solar on land leased on the west side of the EIA.  Airport City Solar is expected to begin construction in early 2022 and be operational by the end of the year. The project will bring in an estimated $169 million in foreign direct investment to the Edmonton Metro Region. The power generated by Airport City Solar will feed into Fortis Alberta and airport distribution systems.

“One of our core principles is being dedicated to sustainability. With Airport City Solar and Alpin Sun we’re creating something the whole world will notice. We’re Canada’s largest major airport by land size so we have the space to do something very special – the largest solar farm at an airport in the world. This will create jobs, provide sustainable solar power for our region and shows our dedication to sustainability.” – Tom Ruth, President and CEO Edmonton International Airport. 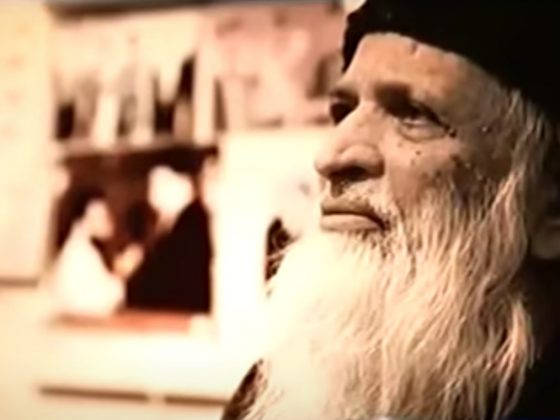 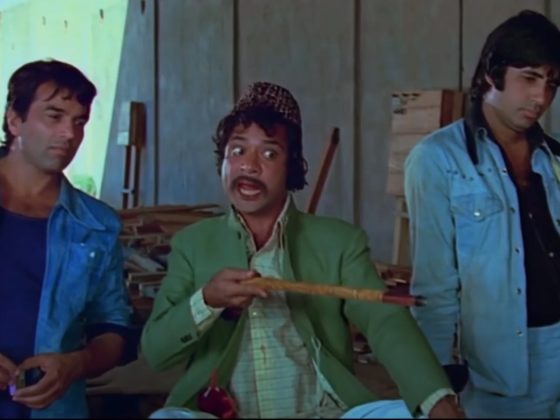