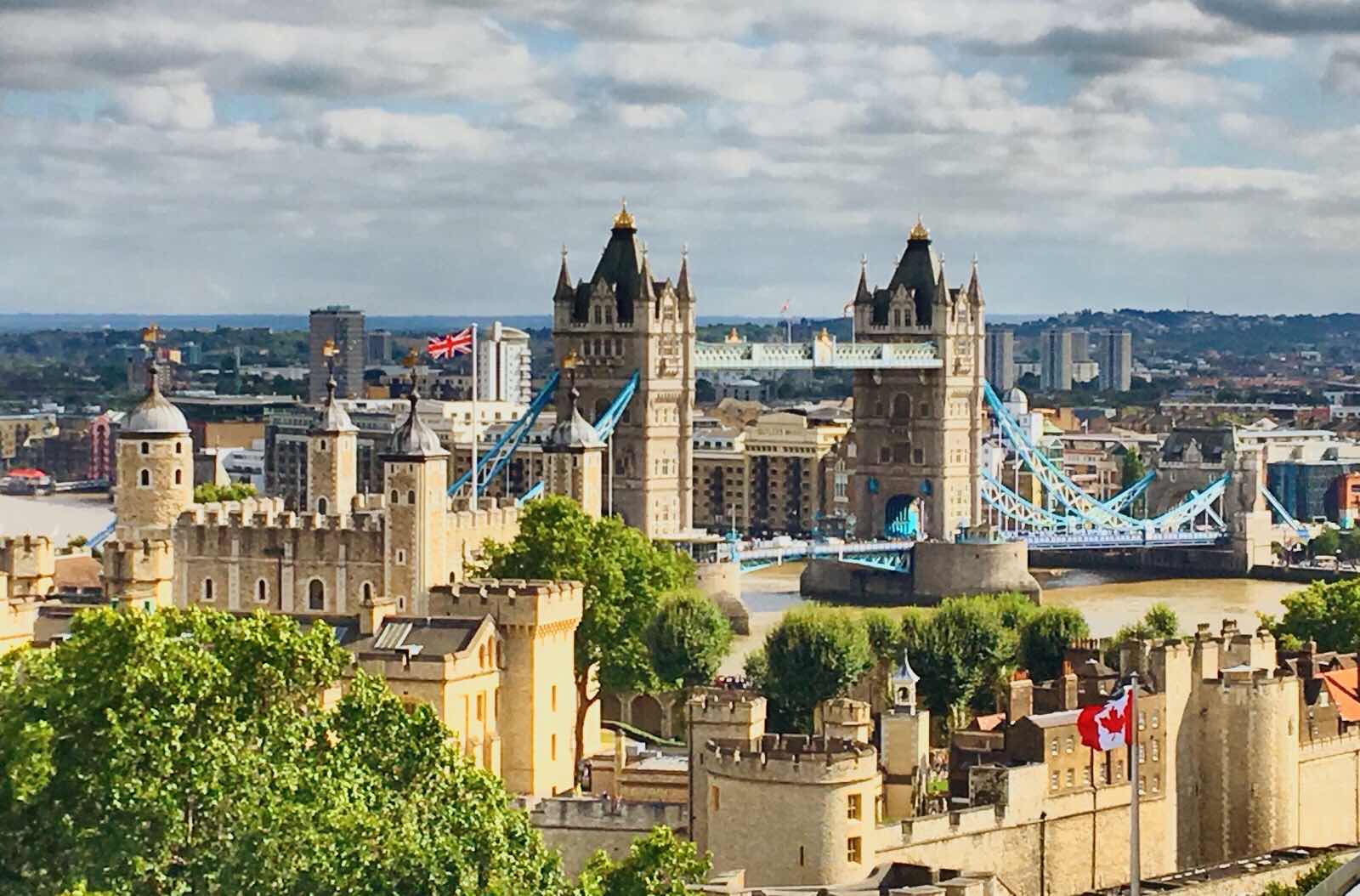 From July 10, visitors from ‘travel corridor countries’ can arrive quarantine-free

[July 3, 2020] The U.K. government has revealed its list of ‘safe’ countries–between which travel will be freely allowed from July 10 without quarantine upon arrival in England. At this time, anyone arriving into the U.K. must go into quarantine for 14 days, telling the authorities where they will be staying during that time.

As provided by the U.K. government on July 3, there are 59 countries where you do not need to self-isolate upon arrival into England.

From 10 July 2020, unless they have visited or stopped in any other country or territory in the preceding 14 days, passengers arriving from the following countries and territories will not be required to self-isolate on arrival into England.

Scotland, Wales and Northern Ireland have not signed up to the decision, so arrivals into airports in these 3 countries, still require a 14-day quarantine, until further announcements are made.

At this time, the UK safe travel list does not include the USA, Canada and several other countries from the Middle East and Asia. This UK list may be added to over the coming days following further discussions between the UK and international partners.

The European Union had announced on Tuesday that it would also exclude the US from a list of countries permitted to enter the bloc this summer. Canada was included in the EU safe list. 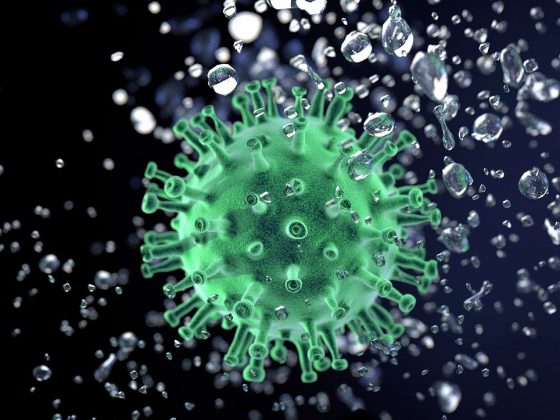 Has Canada managed COVID-19 better than USA or other countries? 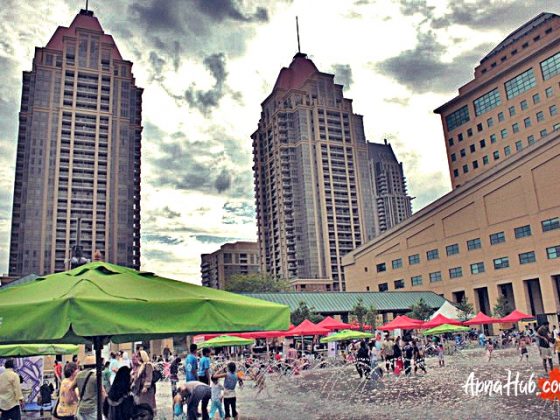