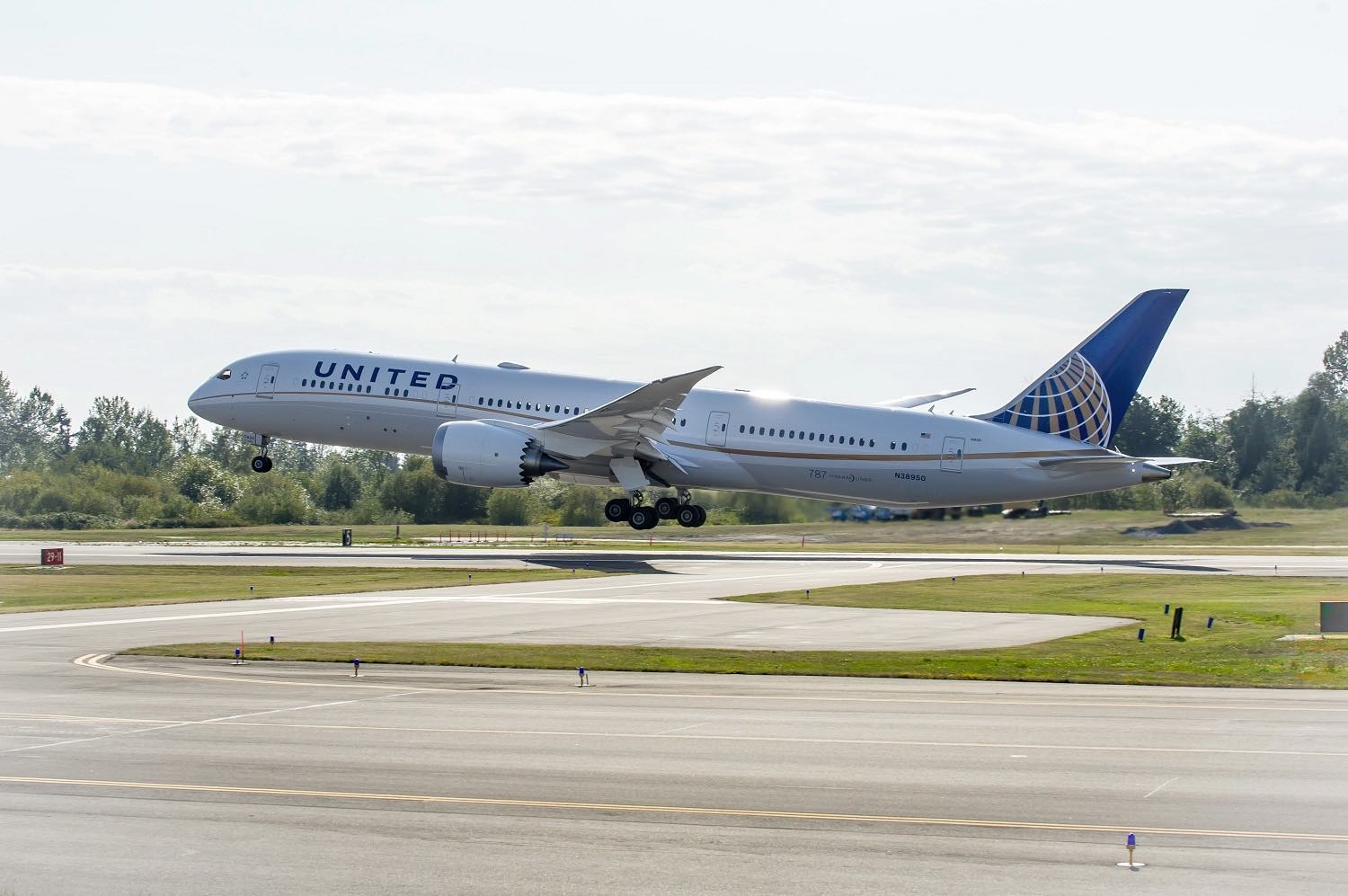 Chicago-based United Airlines announced today that it is permanently getting rid of change fees on all standard Economy and Premium cabin tickets for travel within the U.S., effective immediately.

The standard change fee – charged to passengers who change their tickets – for domestic flights was $200.

And starting on January 1, 2021, any United customer can fly standby for free on a flight departing the day of their travel regardless of the type of ticket or class of service, a first among U.S. carriers, while MileagePlus Premier members can confirm a seat on a different flight on the same day with the same departure and arrival cities as their original ticket if a seat in the same ticket fare class is available.

In a video message to customers, Chief Executive Scott Kirby said getting rid of fees is often a top request from passengers.

United Airlines is a member of Star Alliance, and so is Air Canada. Other Star Alliance Members that include Lufthansa, SWISS and Austrian Airlines have announced changes to their ticket fare structure through the end of December 2020. For these airlines, all fares can be rebooked several times free of charge. That includes the lowest light fare without checked baggage.

As for Air Canada, the airline has implemented highly flexible and expanded booking options. According to the airline’s website, you can make a one-time change without a fee for all new or existing bookings made through September 30, 2020 for original travel between March 1, 2020 and September 30, 2021. 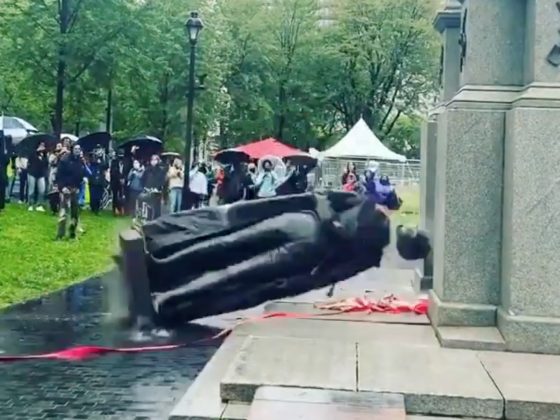 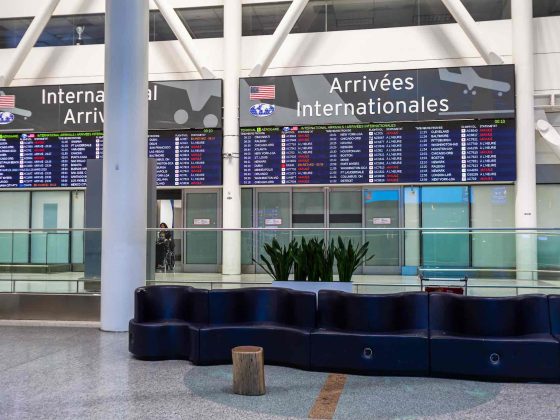