[July 1, 2020] Since the Japanese government has updated its travel ban list for the last time on Monday, an astonishing 131 countries on all continents have been banned from travel to Japan amid the COVID-19 pandemic. The ban extends to tourists as well as international students and work visa holders who are not residents. Travel from North Korea to Japan was banned even before the pandemic.

Currently, most countries not affected by the ban are in fact located in Africa, a continent where the coronavirus pandemic has not caused as many infections as elsewhere. Countries in Asia like Mongolia, Nepal, Myanmar and Laos are also not banned from Japan, as are far-flung places like Paraguay, Venezuela and Suriname.

Japan had first stabilized new infections with the coronavirus in early May but has stayed vigilant – for good reason. On Sunday, new infections in Tokyo reached 60, the highest since the state of emergency ended. The country has continued to re-tighten restrictions as necessary and keeps updating the list of countries banned from travelling to Japan.

The ban is officially dubbed a re-entry ban since all groups are allowed to remain in the country but are not allowed to enter or re-enter it once they left. Exempt are permanent residents, their children and spouses as well as the foreign spouses and children of Japanese citizens, but only if they left Japan before the ban for their destination country was implemented. If they have left after the fact, even these groups are only allowed to re-enter under special circumstances like medical issues or family-related circumstances, showing the strict measures Japan is applying to keep the coronavirus at bay.

As per the information available on Japan Times, Canada and the USA were added on Japan’s entry ban list on April 3, whereas India, Pakistan and Bangladesh were added to the list on May 27. 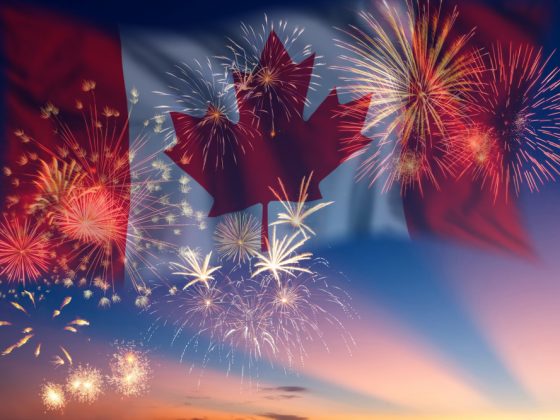 Why I love Canada 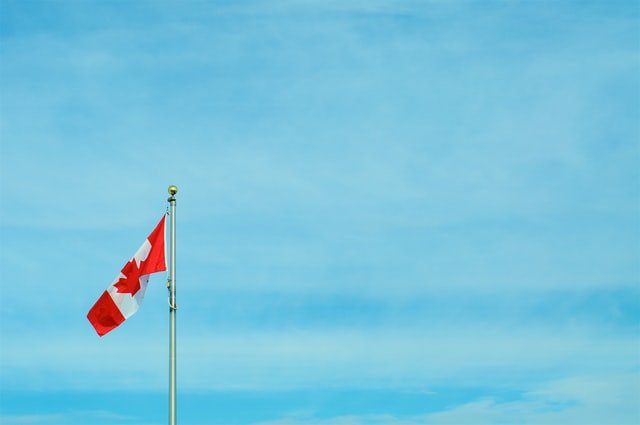