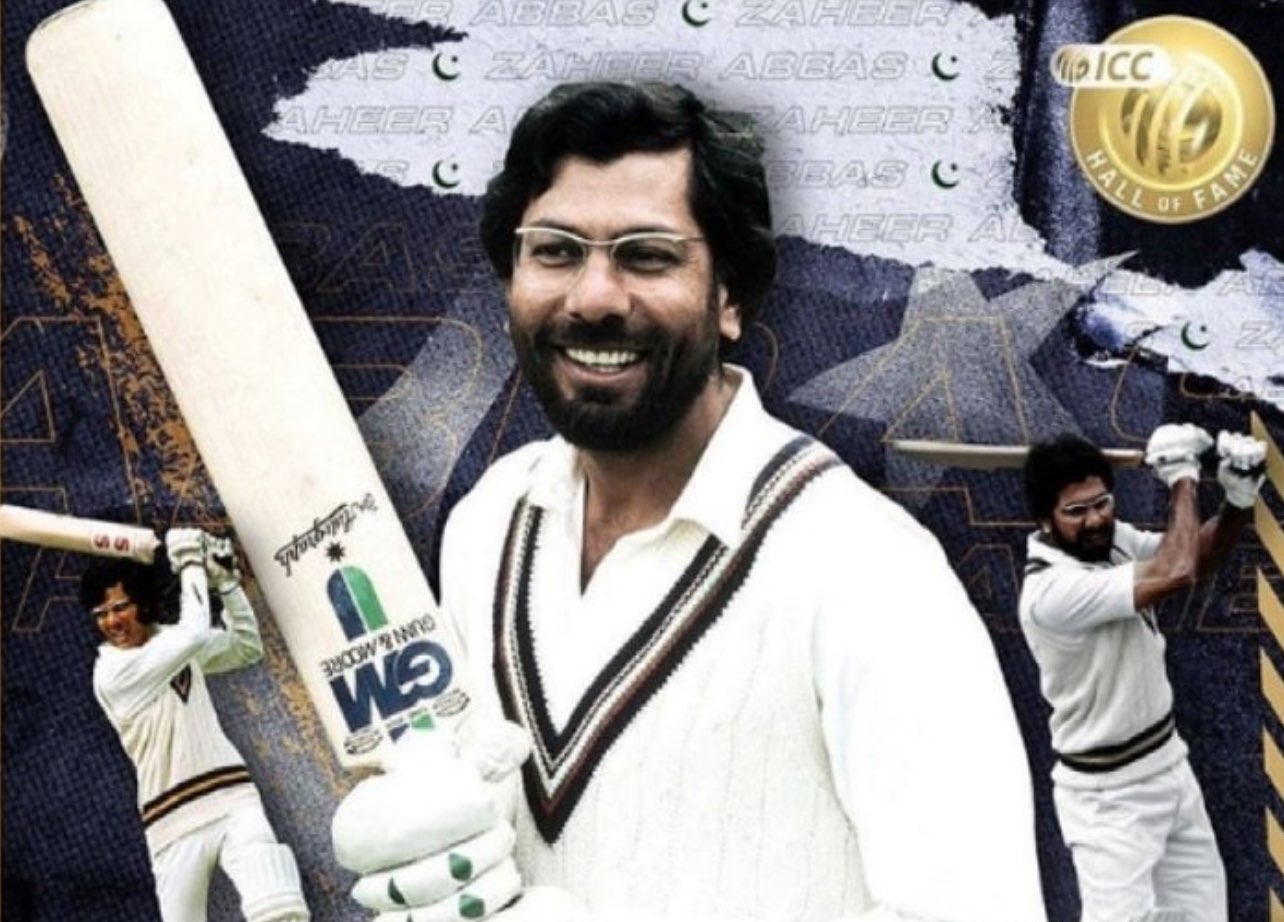 The International Cricket Council (ICC) today inducted three retired greats of the game into the ICC Cricket Hall of Fame during an absorbing show broadcast around the world via ICC digital channels.

South Africa’s gritty all-rounder Jacques Kallis and talented Australian World Cup-winning all-rounder Lisa Sthalekar were joined by Zaheer Abbas of Pakistan, a stylish batsman of the 1970s and 80s who was also known as the Asian Bradman.

The show, hosted by commentator Alan Wilkins, featured retired greats Sunil Gavaskar, Melanie Jones and Shaun Pollock as the main guests and had Wasim Akram, Graeme Smith and Alyssa Healy join in to congratulate and appreciate the 2020 inductees.

Wasim Akram took to Twitter and wrote, “Runs and wickets are just numbers but the manner in which you get them are etched in memories. His stylish batting is still refreshing in minds 100first class hundreds and befittingly he is inducted in the ICC Hall of Fame. congrats Zaheer Abbas. We are very proud of you .#Zedbhai”

Kallis is the fourth South African player inducted and Zaheer the sixth from Pakistan. Lisa is the 27th from Australia and the ninth woman player in the list, which includes five from Australia. In all, 93 players have been inducted so far under the system, which sees retired players become eligible five years after playing their last international match.

Regarding the induction, Zaheer Abbas said, “I feel privileged and truly humbled to be inducted into the ICC Cricket Hall of Fame of the class of 2020. I am excited to be in the midst of other illustrious cricketers”.

“I would like to say a special thanks to my family, my country Pakistan, my county Gloucestershire and many fans worldwide who helped me achieve and fulfil my dreams by playing this great game at the highest level. Thank you, ICC, and the members of the jury, for this special honour. It is a final recognition for any cricketer. This great game has made me the person I am. Thank you cricket”, further stated Zaheer Abbas.

Only Asian cricketer to have scored 100 first-class hundreds, Abbas is the sixth cricketer from Pakistan to get the honour. So far 93 players have been inducted in the Hall of Fame under the current system wherein retired players become eligible five years after playing their last international match.

Pakistan Cricket Board has congratulated Zaheer Abbas on his inclusion into the ICC Cricket Hall of Fame, making him only the sixth Pakistan cricketer to join the exclusive company of 93 cricketers.