August 3, 2020 – British boxer of Pakistan-origin Amir Khan (former unified light-welterweight world champion) has revealed he wants to make history by bringing the first-ever title fight to Dubai and said there would be no better opponent than his old Filipino friend Manny Pacquiao.

“There’s always talk about a fight in Dubai, but the only fight, if it was ever going to happen in Dubai, which would be massive, would be a Manny Pacquiao, Amir Khan fight. There’s a lot of Filipinos here and it’s not far from the Philippines, you’ve got a lot of English expats,” Khan was quoted as saying by Emirati weekly magazine Arabian Business, as reported by APP.

“I think that’s the only fight, which would be the biggest, but who knows,” he said. However, Khan, a former unified light-welterweight world champion, stressed that any future fight, whether in Dubai or anywhere else in the world, would have to include fans. UFC’s Fight Island has just finished in Abu Dhabi, where bouts were contested without crowds.

While that was considered a huge success for the sport, Khan admitted that it was not something he was warming to. “They’re saying that boxing can go ahead behind closed doors but I don’t know if it’s going to be possible or if I’m even going to be up for it. I can’t see it working. You want the fans there to pump you up,” he said. “I’m going to wait for a couple of more months

I don’t want to leave it too long, I want to be back in the ring quite soon, but we just don’t know when this is going to end.” As previously revealed, Khan, who has been at the top of the sport for the past 15 years, is looking to set up boxing academies in the emirate and he said he was willing to tour around the city’s schools teaching students the tricks of the trade.

“I’ve started doing it in the UK where they do now have boxing classes and coaches from my academy go to schools around the area and they teach kids boxing. Not because we want them to fight, it’s about discipline, it’s about knowing when to punch, when not to punch as well,” he said. “Opening an academy here is something we’re really interested in doing. It’ll keep me busy if I’m going to be living here. It’ll be good and keep me fit at the same time.” 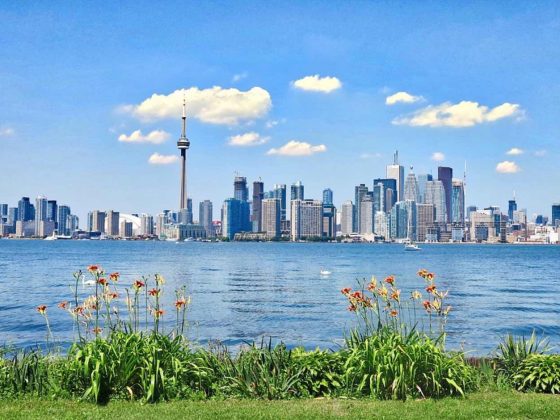