May 29, 2020 – The New York Times has compiled the results of eight separate studies examining the number of people who have been infected with COVID-19 and developed antibodies in major cities across the globe. Unfortunately, the results show that we still have a long way to go to develop herd immunity which scientists believe requires at least 60 percent of the population to develop antibodies. 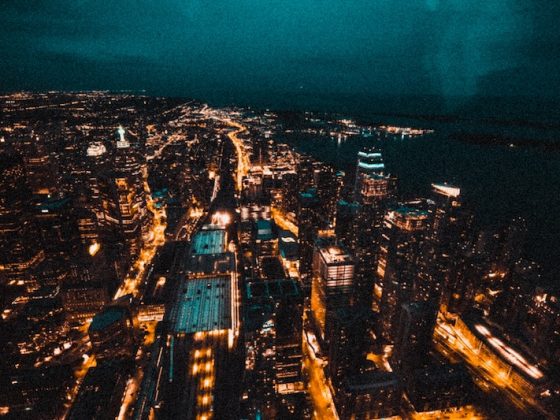 Canada Has 44,000 Job Openings In Essential Services & Justin Trudeau Wants You To Apply 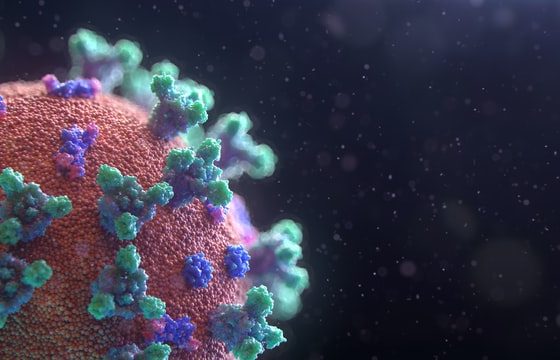 Ontario Opens Up COVID-19 Testing Across the Province