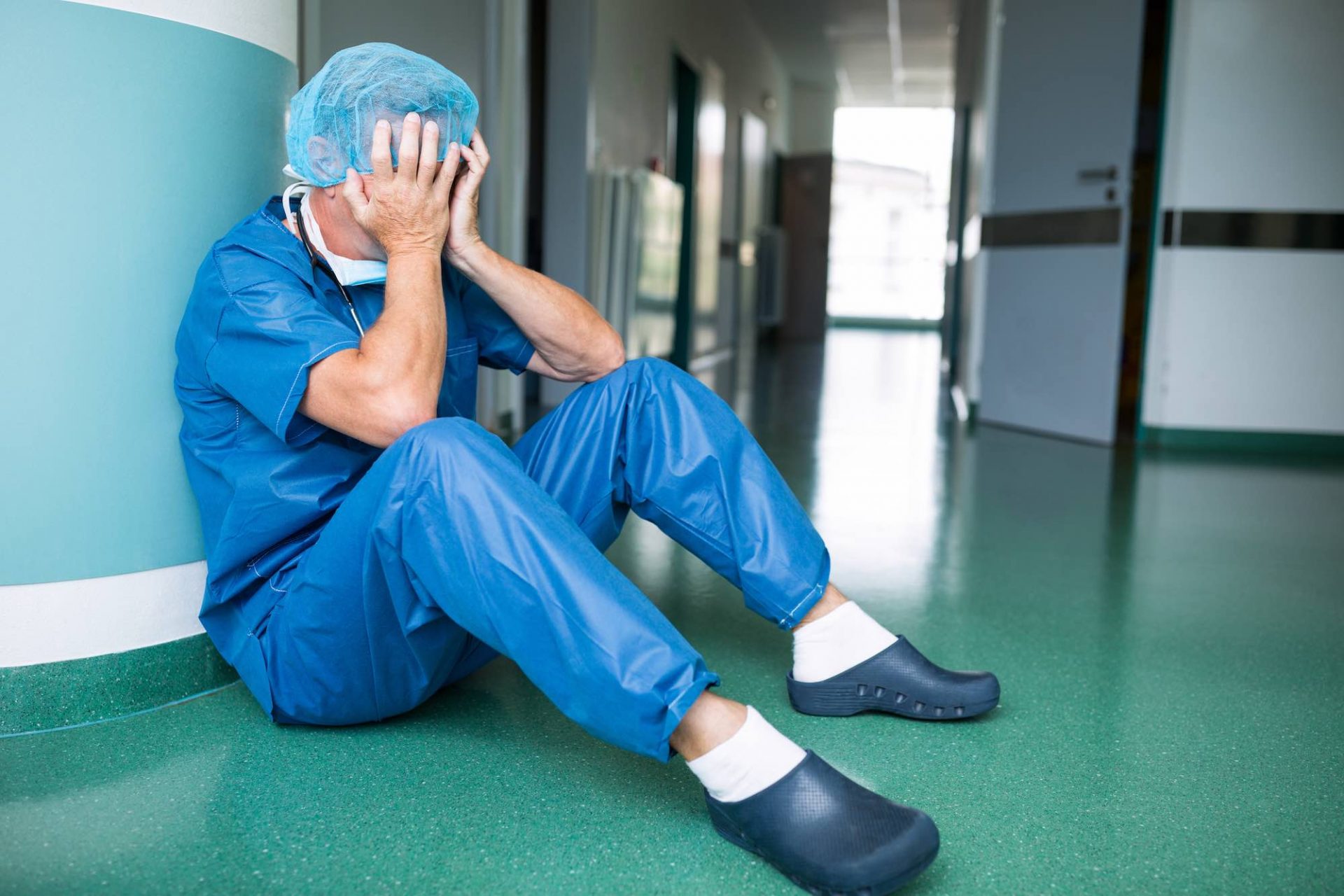 Amnesty International has published new data, that reveals an estimated 7,000 health workers around the world have now died from Covid-19. According to the analysis, at least 1,320 health workers are confirmed to have died in Mexico alone, the highest known figure for any country.

Amnesty International also recorded high numbers of health worker deaths in the USA (1,077) and Brazil (634), where infection and death rates have been high throughout the pandemic, as well as alarming figures in South Africa (240) and India (573), where infection rates have soared in recent months.

The countries with the highest estimated numbers of health workers who have died from COVID-19 include:

Figures for countries may not always be directly comparable due to different methods used to collect data, and definitions of health workers used in different countries. These figures are likely to be a significant underestimate, due to underreporting by many of the countries included in the analysis.

In Mexico, the official health worker death toll is a staggering 1,320. As of 25 August, the Mexican Ministry of Health confirmed 97,632 cases of COVID 19 among health workers. 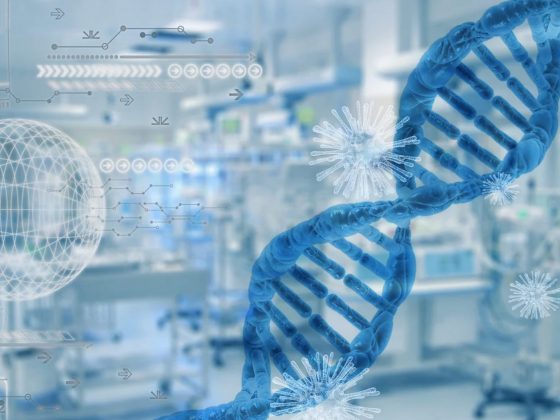 Three in four adults globally, and majority in Canada, say they’d get a vaccine for COVID -19