American states with the highest rate of COVID-19

[June 25, 2020] The coronavirus is still spreading throughout the U.S., even as other countries across the world begin to regain some control over the virus. Some states have been hit harder than others, however, and the per capita data shows just how vulnerable some states still are.

However, the per capita data shows how some Midwestern states are quickly catching up to the infection rates Eastern states experienced in March and April. States like Iowa, Nebraska and Illinois are all approaching 1,000 cases per 100,000 people, despite many businesses in these states fully reopening.

While the three largest states by population all have relatively low per capita rates of infection so far, California, Texas and Florida are all reporting substantial spikes in COVID-19 cases over the last couple of weeks as communities and businesses reopen. These three states, along with several others, are reporting record numbers of new cases and new hospitalizations for the month of June. Overall, 33 states and U.S. territories have a rolling average of new cases that was higher than last week. 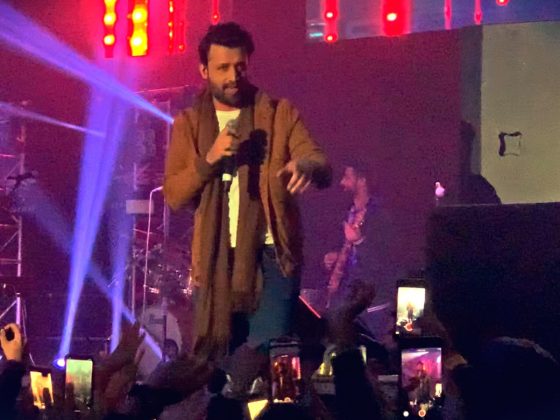 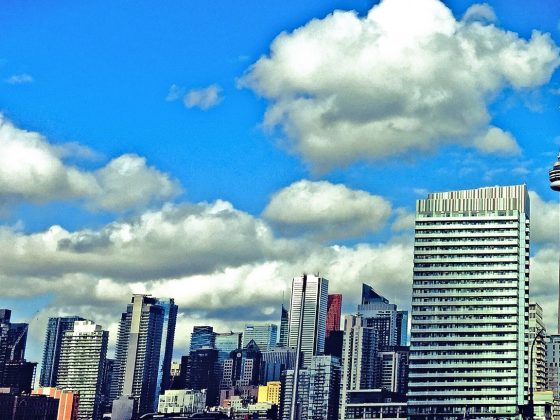