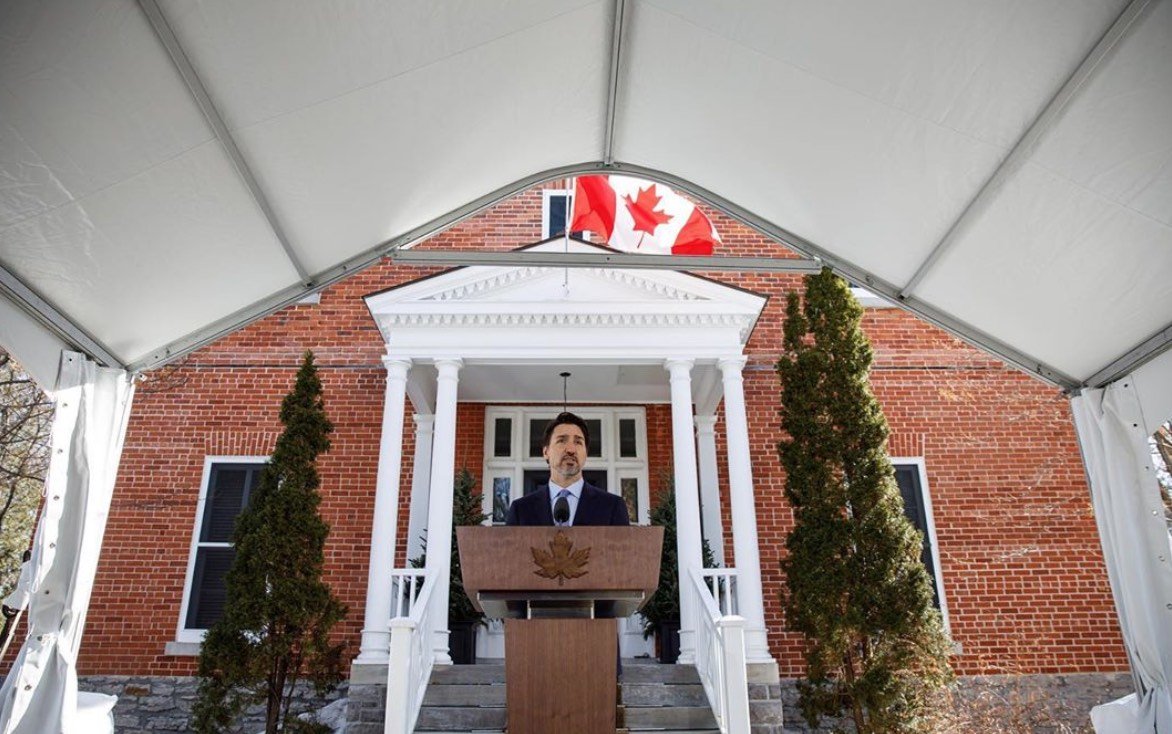 Prime Minister Justin Trudeau said today he was sorry for not recusing himself from cabinet discussions about awarding WE Charity a multi-million dollar contract to administer the summer student grants program.

“I made a mistake in not recusing myself. I am sorry,” Trudeau told reporters, and as reported by CBC.

He said he should never have been part of the cabinet talks, given his family’s close personal ties to the charity.

The apology comes after CBC News and Canadaland reported that his mother, Margaret, and his brother, Alexandre, were paid in excess of $300,000 by WE and its entities for speaking engagements over the last four years.

The opposition Conservatives had called for a criminal investigation into Prime Minister Justin Trudeau and his ties to the WE Charity after the federal government handed the organization a $900 million sole-sourced contract.

NDP leader Jagmeet Singh responded on Twitter after Prime Minister Justin Trudeau’s media interaction and tweeted, “Mr. Trudeau, apologizing isn’t enough when the apology is only because you got caught. Aga Khan trip – caught. Helping friends at SNC-Lavalin – caught. WE Charity – caught. Saying sorry in front of cameras means nothing when you keep doing the same thing behind closed doors.”

When the Conservative Party launched the call for a criminal investigation against the Prime Minister, some people took to social media and pointed out that Margaret Trudeau has a lengthy history of advocating for mental health programs, as well as speaking out about her own struggles. The hashtag #MargaretTrudeau was being used on Twitter for many who commented in defence of Margaret Trudeau.

“I deeply regret that I have brought my mother into this situation. It’s unfair to her, and I should have been thoughtful enough to recuse myself from this situation,” Prime Minister Trudeau said today.

“Conservatives will continue to hold the Prime Minister and his government accountable. We will not rest until Canadians have answers.”, said the statement from Michael Barrett, Conservative Shadow Minister for Ethics last week.

Finance Minister Bill Morneau also apologized for not recusing himself from cabinet discussions on the WE contract. Morneau’s daughter, Grace, works at WE in the travel department. His other daughter, Clare, has spoken at WE Day events.

With the program now on hold, thousands of students are now are going to wait, and without summer jobs, there seems no chance for volunteer grants to help cover costs like fall tuition. 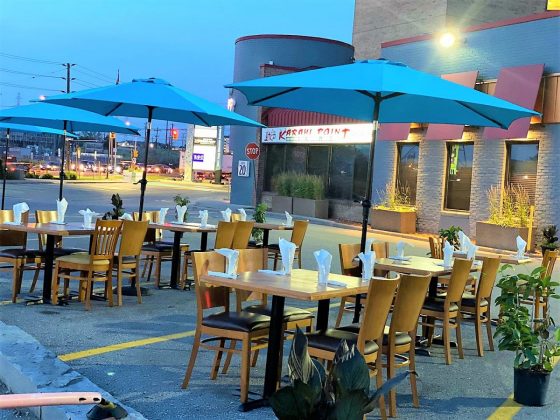 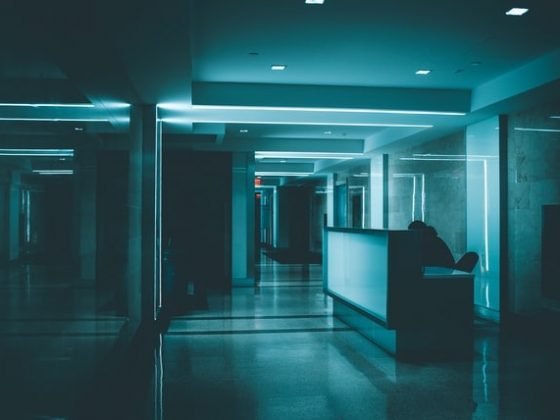