Canadian Prime Minister Justin Trudeau said on Wednesday that the killing of four family members in London, Ontario was a “terrorist attack,”.

“Lately, a lot of Canadians have been enjoying evening walks to get a bit of fresh air after long days at home during this pandemic. On Sunday, in London, Ontario, that’s what a grandmother, two parents, and two children went out to do… But unlike every other night, this family never made it home,” said the prime minister.

“Their lives were taken in a brutal, cowardly, and brazen act of violence. This killing was no accident. This was a terrorist attack, motivated by hatred, in the heart of one of our communities.”

Pakistan’s Prime Minister Imran Khan was saddened to learn the killing of this Muslim family of Pakistani origin. He tweeted about this condemnable act of terrorism and growing Islamophobia in Western Countries.

According to the police, on Sunday evening, five members of the family were killed in a hit-and-run incident. The family was targeted for being Muslim. The family had immigrated from Pakistan to Canada 14 years ago.

Salman Afzaal, his wife Madiha, their daughter Yumna and Salman’s mother were killed, while Fayez Afzaal, 9, survived the attack and is recovering from “serious injuries,” according to a statement released to the media by a family spokesperson.

The driver, Nathaniel Veltman, has been charged with four counts of first-degree murder and one count of attempted murder.

A mosque in London, Ontario, is hosting a vigil Tuesday evening for the family killed in a horrific anti-Muslim attack. Prime Minister Justin Trudeau will attend the vigil according to media reports. 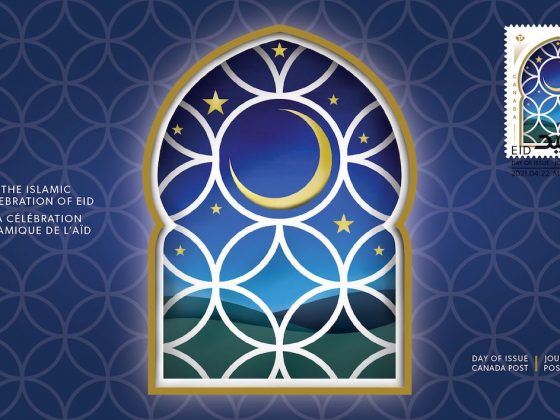