[June 30, 2020] The Prime Minister, Justin Trudeau, today announced the appointment of Salma Lakhani as the new Lieutenant Governor of Alberta.

A long-time community advocate and successful business owner, Ms. Lakhani has dedicated her life to helping people in need and those who face obstacles to success in our society. Through her work to advance education, health care, women’s empowerment, human rights, and support for new immigrants, she continues to be a champion of diversity, pluralism, and inclusion.

An immigrant to Canada, she has mentored young students with English as a second language. She is a founding member of a movement that helps vulnerable women access education, and has served on its advisory committee for the past decade.

Ms. Lakhani will be the first Muslim Lieutenant Governor in Canadian history. She will assume office upon her installation.

The Prime Minister thanked the outgoing Lieutenant Governor, the Honourable Lois Mitchell, for her dedication and service to the people of Alberta.

“Ms. Lakhani is devoted to supporting people in her community, from new immigrants and young people, to women and families. As Lieutenant Governor of Alberta, I know she will serve the people of her province and our country well, and continue to be a source of inspiration for all Canadians.”The Rt. Hon. Justin Trudeau, Prime Minister of Canada

Who is Salma Lakhani:

Salma Lakhani is a long-time resident of Edmonton, and a distinguished community advocate with a passion for education, health care, human rights, and support for new immigrants. A proud Ismaili Muslim, the values of pluralism and inclusion have guided her lifelong commitment to championing opportunities for those who face barriers in life.

Born in Uganda, her home country from which her family was expelled in 1972, Ms. Lakhani completed an honours degree in Clinical Biochemistry at the University of Manchester. She moved to Edmonton with her husband, Dr. Zaheer Lakhani, in 1977. The couple has two daughters.

In recognition of her services to the community and civil society, Ms. Lakhani was awarded the Alberta Centennial Medal in 2005 and the Queen Elizabeth II Diamond Jubilee Medal in 2012.

Messages of congratulations began on social media as soon as the announcement was made today by the Prime Minister’s office.

Member of Parliament for Mississauga Centre, Omar Alghabra tweeted, PM @JustinTrudeau nominated Salma Lakhani as the next lieutenant-governor of Alberta, making her the first-ever Muslim to hold the ceremonial position in Canadian history“

Premier of the Province of Alberta Jason Kenney further added on Twitter, “Five years ago I had actually suggested to Prime Minister Harper that Ms. Lakhani be appointed Lieutenant Governor. I could not be more pleased with her nomination by Prime Minister Trudeau to this important institution, a key element of Canada’s constitutional Monarchy.“ 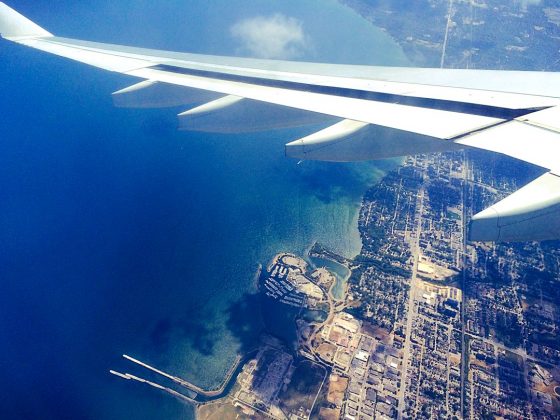 Travel restrictions to Canada remain in place for July holidays