[July 1, 2020 – OTTAWA] In celebration of Canada Day during these unprecedented times, Her Excellency the Right Honourable Julie Payette, Governor General of Canada, shared a special video message on the 153rd anniversary of our beloved country.

The Governor-General took this opportunity to highlight Canadians doing remarkable deeds. The announcement of 123 new Canadian Honours recipients was released today, covering three categories of honours, who will be recognized for their excellence, courage or exceptional dedication to service with one of the following honours: a Decoration for Bravery, a Meritorious Service Decoration (Civil Division) or a Sovereign’s Medal for Volunteers. Recipients will be invited to attend their award ceremonies when global circumstances permit.

The 123 recipients include five Canadian men, who were honoured Wednesday for their bravery in a 2017 attack on a mosque in Quebec, including a posthumous award for Azzedine Soufiane, who was shot dead as he lunged at the gunman. The 57-year-old was one of six men killed in the attack that happened on Jan. 29, 2017.

The awards, unveiled on Canada Day, will be presented by the Governor-General of Canada Julie Payette at a later date due to the coronavirus pandemic.

On January 29, 2017, a gunman opened fire on worshippers praying at the Quebec City mosque, killing six people and seriously injuring several others. The four survivors of the attack will receive the Medal of Bravery, including one man who was left a paraplegic by the attack.

About the Decorations for Bravery
Created in 1972 by Her Majesty Queen Elizabeth II, the Canadian Bravery Decorations symbolically express the nation’s gratitude to those people who defy the instinct for self-preservation and risk their lives to save or protect others. For more information or to nominate a deserving Canadian, visit bravery.gg.ca.

About the Meritorious Service Decorations (Civil Division)
The Meritorious Service Decorations (Civil Division) celebrate Canadians who have performed an exceptional deed or activity that brings honour to Canada. They recognize remarkable contributions in many different fields of endeavour, from advocacy initiatives and health care services, to research and humanitarian efforts. The contributions can be innovative, set an example for others to follow, or improve the quality of life of a community. For more information or to nominate a deserving Canadian, visit merit.gg.ca.

About the Sovereign’s Medal for Volunteers
The Sovereign’s Medal for Volunteers recognizes the remarkable volunteer achievements of Canadians from across the country in a wide range of fields. As an official Canadian honour, the Medal pays tribute to the dedication and exemplary commitment of volunteers. For more information or to nominate a deserving volunteer, visit caring.gg.ca. 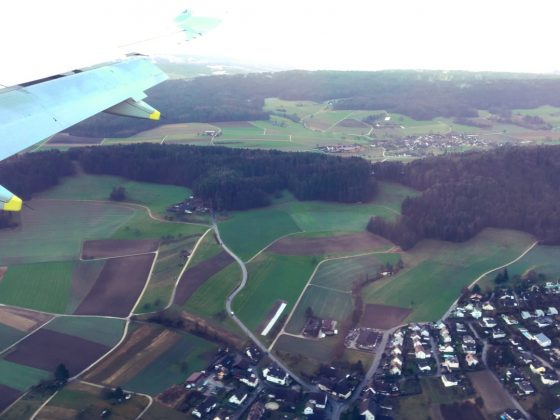 Which countries besides Canada are banned from travel to Japan?