[MC] Prime Minister Justin Trudeau paused for a long 21 seconds when asked Tuesday to comment on U.S. President Donald Trump’s threat to use military force against protesters in the United States demonstrating against the death of a black man in police custody.

“We all watch in horror and consternation at what is going on in the United States,” he said. “It is a time to pull people together … it is a time to listen. It is a time to learn, when injustices continue despite progress over years and decades.”

Speaking later in the House of Commons as party leaders paid tribute to Floyd, Trudeau again expressed solidarity with minorities calling for an end to systemic racism in Canada. 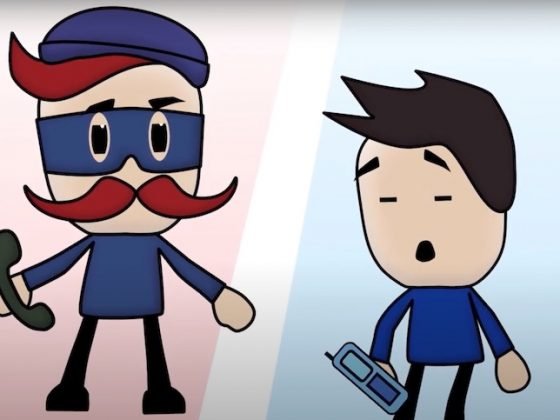 Be aware of CERB scams! 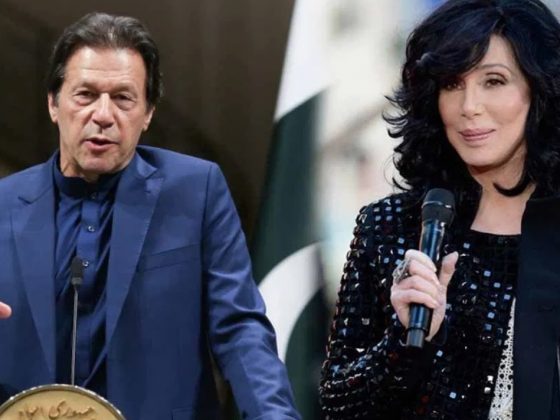