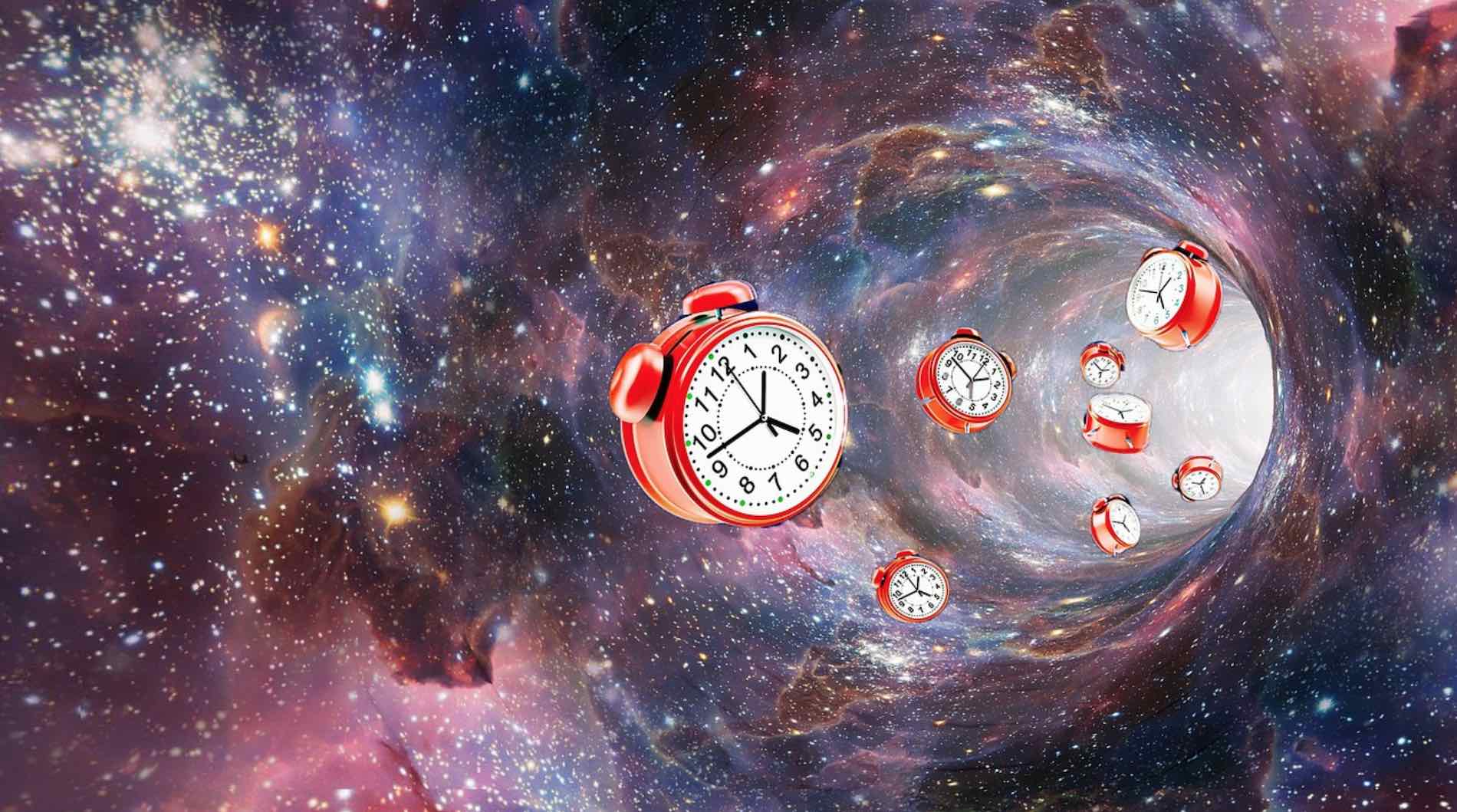 MPP Jeremy Roberts from Ottawa West-Nepean has tabled Bill 214 to pave the way for Ontario to end the practice of changing our clocks back and forth every year.

According to MPP Roberts, if the bill is passed, it will enable the Attorney General of Ontario (AGO) to move the province permanently to daylight time, but only in coordination with neighbouring jurisdictions New York and Quebec.

“I see this as an important first step towards fulfilling the public’s overwhelming desire to end this out-of-date practice.,” says the MPP in a statement released by his office. “I believe that by showing leadership in taking this step, Ontario can encourage our counterparts in Quebec and New York State to take similar action so that, together, we can put this issue to bed, and all be better rested for it.”

Roberts office notes academic studies from around the world have suggested the bi-annual change can cause serious negative effects, such as increased depression rates, heart attacks, strokes, and higher numbers of fatal collisions.

In Canada, Saskatchewan is the only province that currently follows standard time year round. In 2019, the B.C. Government passed legislation that outlined plans to switch to a “Pacific Standard Time,” alongside Washington state, Oregon and California.

Did you know? Hollywood and Bollywood’s Most Dangerous Celebrity List 2020