[June 21, 2020] Today is the National Indigenous Peoples Day in Canada. This is a day for all Canadians to recognize and celebrate the unique heritage, diverse cultures and outstanding contributions of First Nations, Inuit and Métis peoples. The Canadian Constitution recognizes these three groups as Aboriginal peoples, also known as Indigenous peoples.

In cooperation with Indigenous organizations, the Government of Canada chose June 21, the summer solstice, for National Aboriginal Day, now known as National Indigenous Peoples Day. For generations, many Indigenous peoples and communities have celebrated their culture and heritage on or near this day due to the significance of the summer solstice as the longest day of the year.

What led to the creation of National Indigenous Peoples Day?

On June 21, 2017, the Prime Minister issued a statement announcing the intention to rename this day National Indigenous Peoples Day.

Toronto Mayor John Tory tweeted today and posted, “Proud to proclaim today as National #IndigenousPeoplesDay in the @CityofToronto as we celebrate, reflect and learn more about the unique culture, knowledge and history of First Nations, Inuit and Métis people.“

You can learn more about the unique heritage, diverse cultures and outstanding contributions of First Nations, Inuit, and Métis peoples by reading a digital copy of one the books from the #IndigenousReads reading list or by exploring a virtual exhibit at your favourite museum. 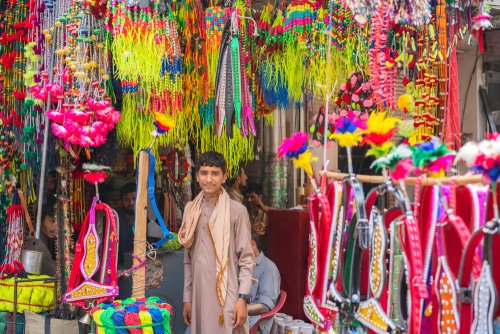 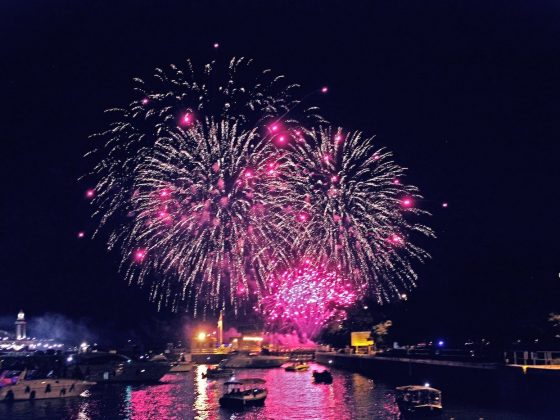 From Canada’s newsmakers to Bollywood and Lollywood, “Happy Father’s Day”