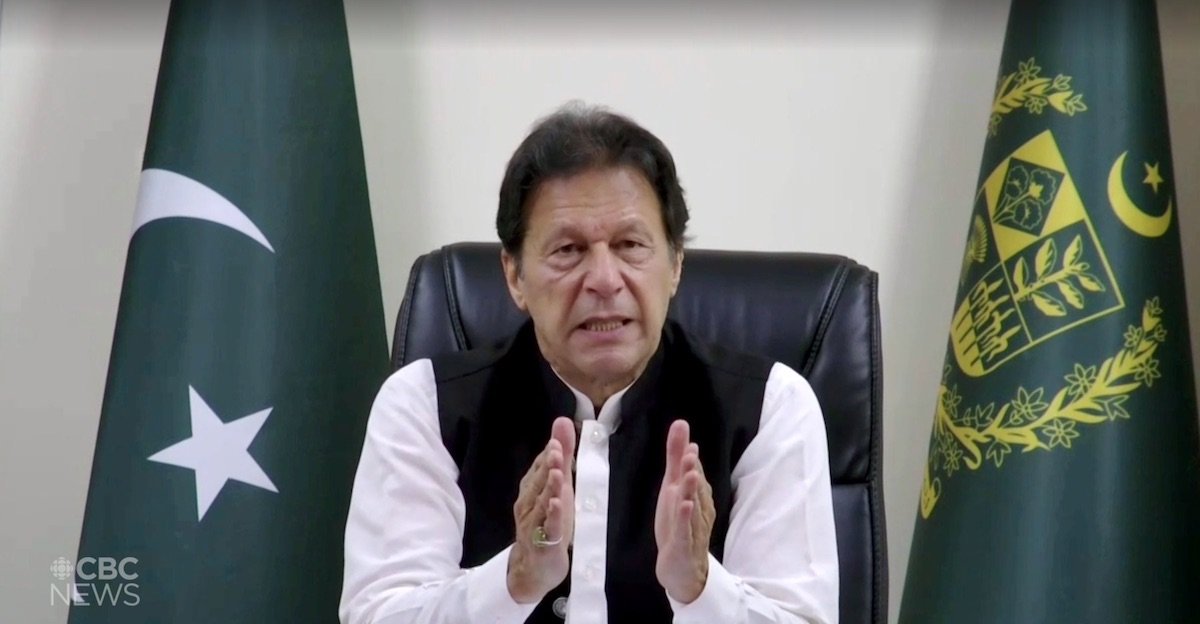 Pakistan Prime Minister Imran Khan has called upon the world leaders to crack down on online hate speech and Islamophobia following the deadly truck attack in London-Ontario, Canada.

“Everyone is shocked in [Pakistan], because we saw the family picture, and so a family being targeted like that has had a deep impact in Pakistan,” Prime Minister Khan told the CBC’s chief political correspondent Rosemary Barton in an interview posted on its website on Saturday.

The prime minister said the recent pattern of domestic terror in Western countries demanded a heightened focus on online radicalization.

The prime minister to a question about online radicalization said, “I think there should be a very strict action against this.”

“When there are these hate websites which create hatred amongst human beings, there should be an international action against them,” he stressed.

Four-member of Pakistani family were mercilessly mauled down and a nine-year-old boy suffered serious injuries when they were run over by a pickup truck on last Sunday evening.

Canadian police say the family was targeted because they were Muslim. The family moved to Canada from Pakistan in 2007.

After the tragic incident, the prime minister took to his Twitter handle to express his feelings. “Saddened to learn of the killing of a Muslim Pakistani-origin Canadian family in London, Ontario.”

Prime minister Khan described Quebec’s Bill 21 — which banned public servants, including teachers and police officers, from wearing religious symbols at work — as a form of “secular extremism” that led to intolerance against Muslims.

“You want humans to basically be free to express the way they want to be, as long as it doesn’t cause pain and hurt to other human beings,” he emphasized.

You can watch the full, exclusive interview on Rosemary Barton Live, which airs Sunday mornings at 10 a.m. ET on CBC News Network and on Gem, the CBC’s streaming service. 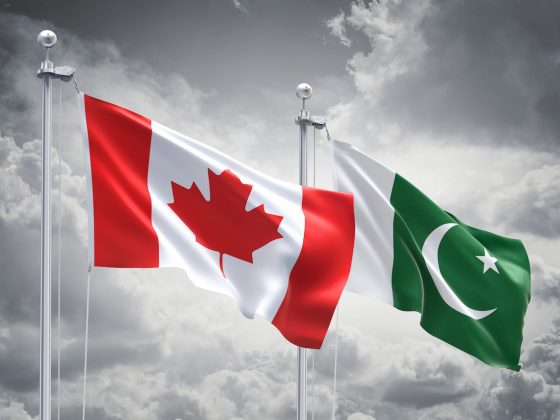