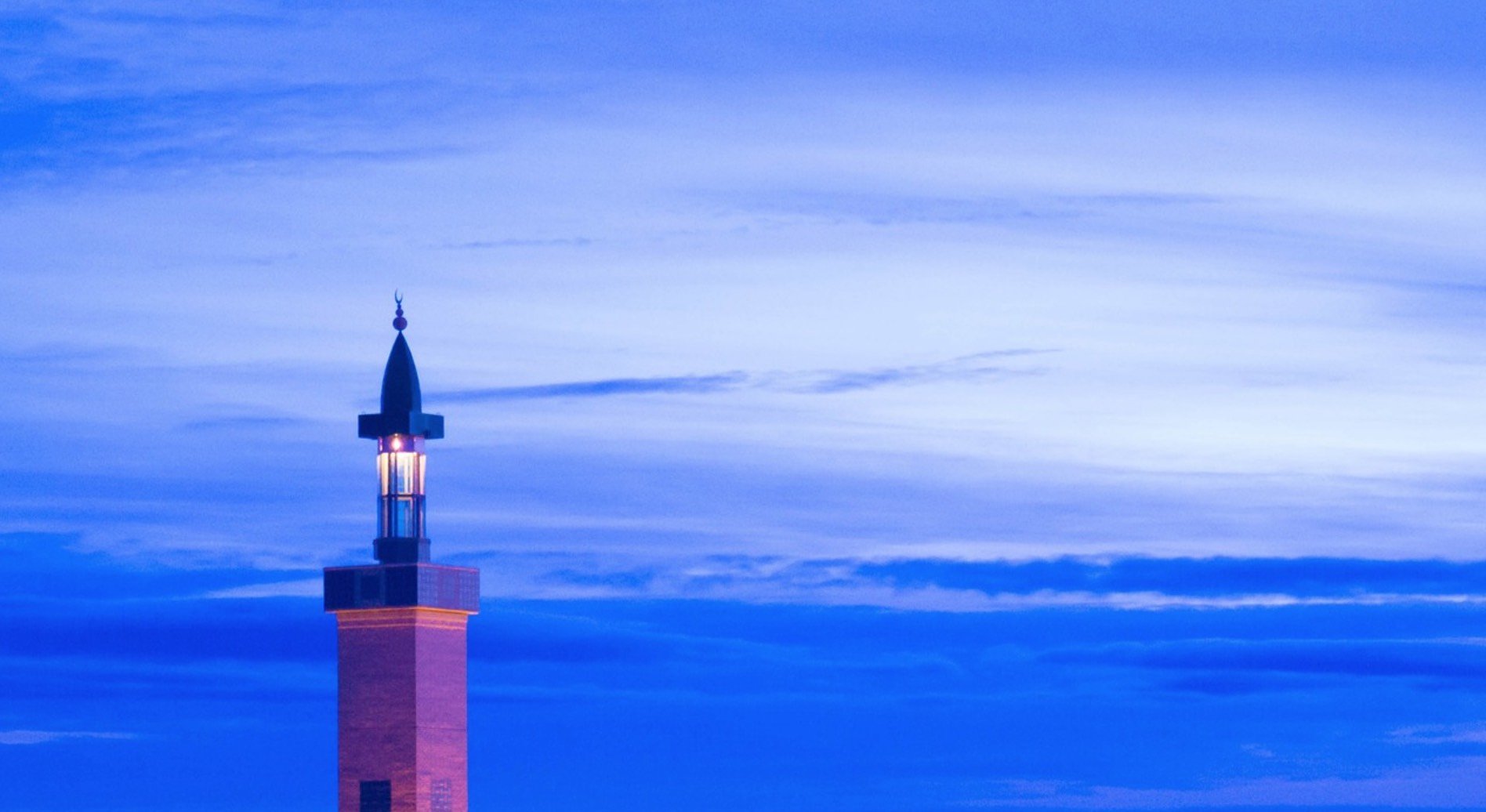 The Hilal Council of Canada has just announced that it has received confirmed reports of sightings of the new crescent for Dhul Hijjah from various locations.

In a statement posted on its website and social media, The Hilal Council of Canada states, “The Hilal Council of Canada received confirmed reports of sightings of the new crescent for the month of Dhul Hijjah from various locations. Therefore the 1st of Dhul Hijjah, 1441 will be on Wednesday, July 22, 2020 insha’Allah. Based on this, Eid Al-Adhaa will be on Friday, July 31, 2020, and the day of Arafah will be on Thursday, July 30, 2020.“

The Islamic Foundation of Toronto also announced that they will be celebrating ‘Eid Al-Adha on 31st July, 2020, and will be posting prayers timings.

This year, Saudi Arabia has restricted access to the Holy Sites in Makkah and Madinah due to the COVID-19 pandemic. Only a limited number of approximately 1,000 Saudis and expatriates living in Saudi Arabia are being permitted to perform the Hajj pilgrimage this year.

Here in Canada, ss some parts of Ontario have entered stage 3, and others like Toronto, Peel and Windsor remain in Stage 2, it is important we keep in mind the social distancing measures in place, and stay safe. For more information and special arrangements, it is advised to follow check with your local mosque. For more guidance from the Province of Ontario, visit the website. 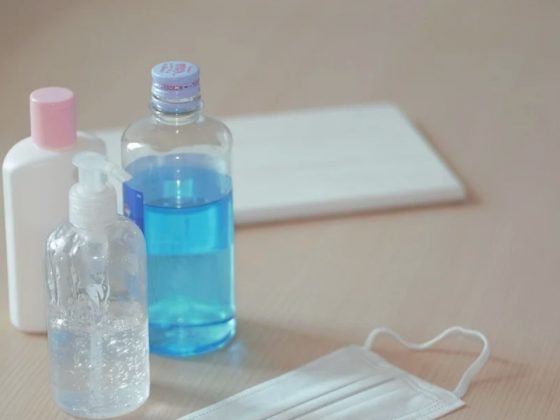 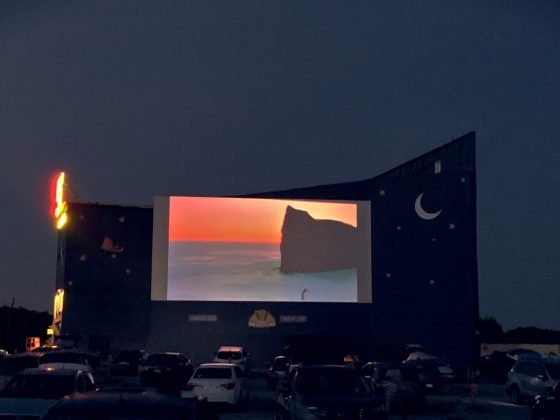 Relive the nostalgia at Oakville’s Drive-in Cinema, experience movies under the stars