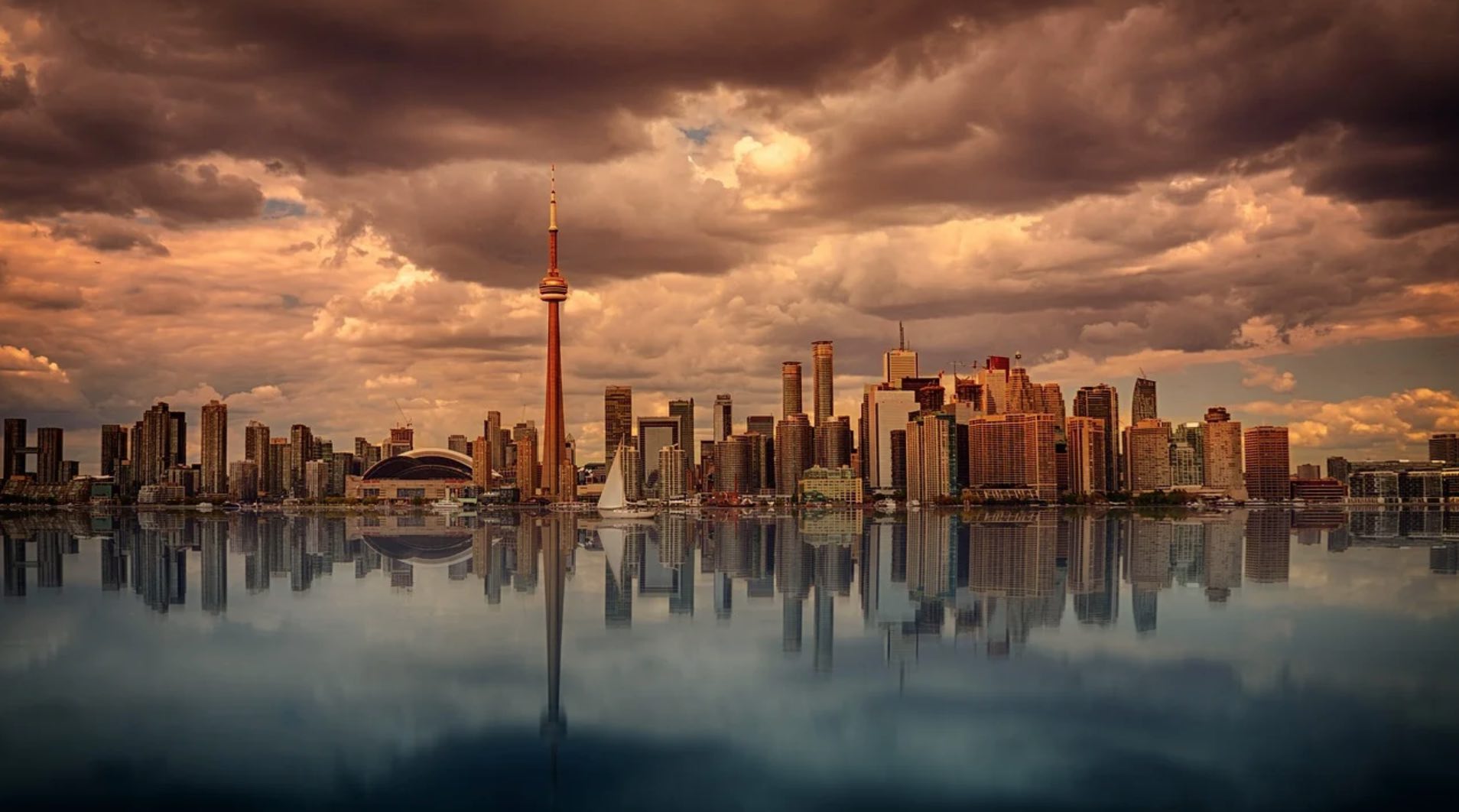 Thousands of tenants to face evictions in Ontario

The COVID-19 pandemic has brought challenges to national economies all across the globe. On one hand, a key challenge the governments have faced has been to focus on appropriate health and care for population that is vulnerable to the novel coronavirus, on the other hand, sustaining livelihood, job, food and shelter for people has also posed certain challenges.

The Ford government ended the state of emergency on July 24, allowing evictions to begin as of Saturday, August 1. And earlier this month, Ford rammed through Bill 184, legislation that makes it easier for landlords to evict tenants. The new law allows landlords to bully tenants into bad payment plans, and allows them to evict people without a hearing for falling behind on that plan – even in the tenant is short on rent because of the pandemic states NDP in its news release.

The Ontario NDP has called for evictions ban to be extended, easy evictions bill to be repealed. In a news release, the party says that Ontario Premier Doug Ford has created a perfect storm for thousands of evictions to begin this weekend, and NDP Tenant Rights critic Suze Morrison is calling on him to reverse course today, before people end up on the streets during a pandemic.

“Ford let tenants down by refusing to provide rent relief during the pandemic, putting so many families into desperately tight situations,” Morrison said. “Now, he’s helping landlords push them out of their homes.

In Toronto, the Toronto city council has waded into the debate over the province’s controversial Bill 184, a new law that critics say makes it too easy for landlords to evict tenants who’ve fallen behind in their rent. The City Council voted Thursday to launch a legal challenge against the bill. They say its provisions will impede the right of tenants to a full and fair hearing at the Landlord and Tenant Board, a provincial tribunal that hears disputes between renters and landlords, reported CBC News.

Ontario’s Bill 184 — which analysts are saying will lead to mass evictions was officially passed on Tuesday, but its opponents are not backing down just yet.

“We know tenants and landlords have struggled during COVID-19, and some households may be facing eviction due to unpaid rent during this crisis,” said Steve Clark, Minister of Municipal Affairs and Housing. “By making these changes we are trying to keep people in their homes, and at the same time, helping landlords receive payment through a mutual repayment agreement. It’s a better approach, especially during these difficult times.”, stated the Ontario Ministry of Municipal Affairs and Housing news release on July 22.

The legislation, according to the Government of Ontario, which updates the Residential Tenancies Act, 2006 and Housing Services Act, 2011, will make it easier to resolve disputes while protecting tenants from unlawful evictions by:

More information on how the eviction process works is here.

The NDP has set up a petition calling for evictions to be illegal during the pandemic. 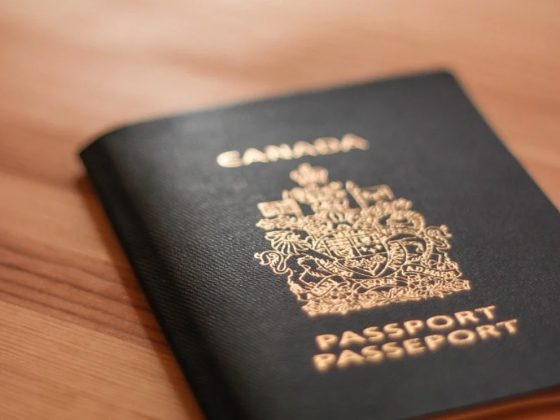 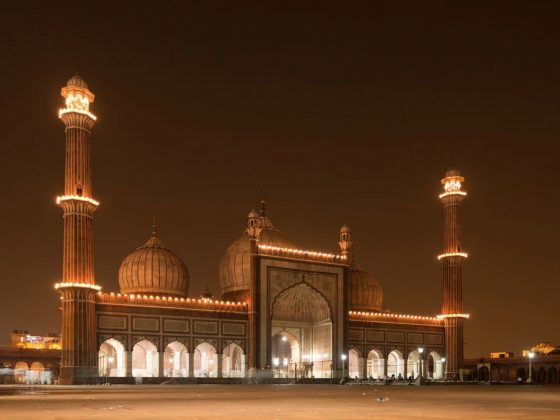