The statue of Canada’s first Prime Minister Sir John Macdonald was toppled in downtown Montreal by protesters who were protesting in support of defunding police. Videos of the protest began circulating on social media and were widely shared.

In one video, the statue is seen surrounded by banners, being toppled as protesters pull on a long pink line tied around the statue. Cheers erupt as the statue falls and bounces off the ground, causing the head to fly off.

“Whatever one might think of John A. Macdonald, destroying a monument in this way is unacceptable,” Quebec Premier François Legault said in a tweet. “We must fight racism, but destroying parts of our history is not the solution.”

Newly elected leader of Canada’s main opposition Conservative Party, Erin O’Toole, said, “We will not build a better future by defacing our past.”

Premier of Alberta Jason Kenney tweeted and wrote, “A mob has torn down and defaced the statue of Sir John A Macdonald in Montreal. This vandalism of our history and heroes must stop. As his biographer Richard Gwyn wrote, “no Macdonald, no Canada.” Both Macdonald & the country he created were flawed but still great.”

The statue of Macdonald has been subjected to repeated acts of graffiti in recent years, and it has often been covered in red paint. 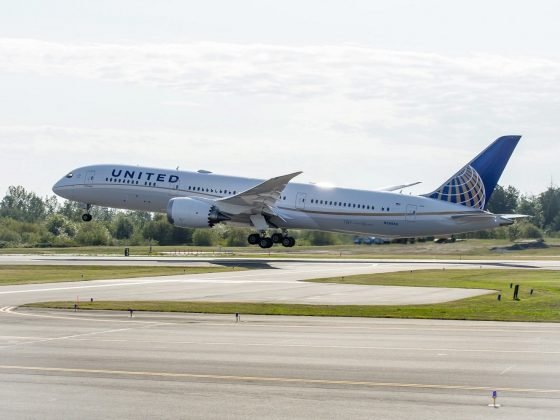