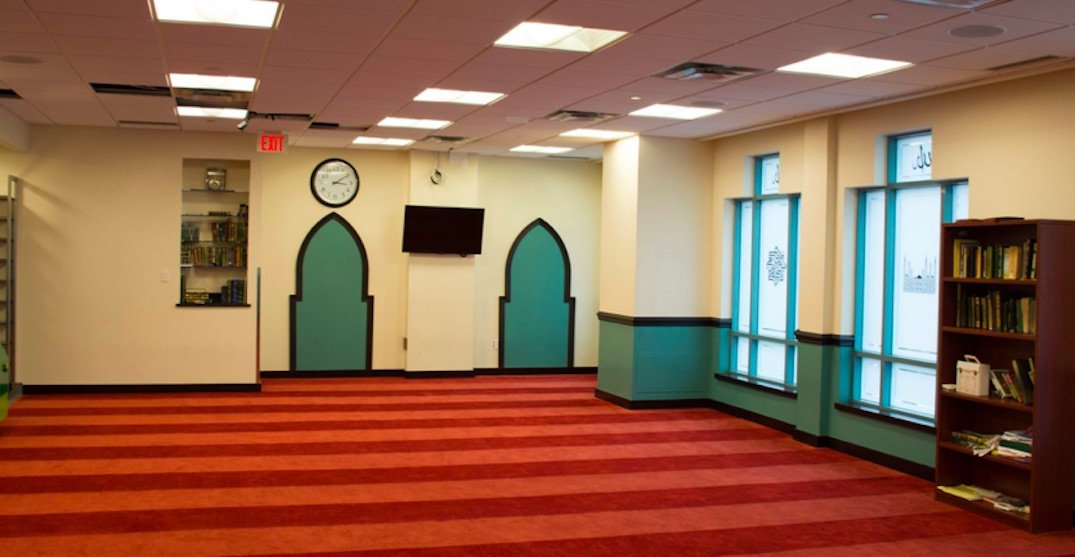 The downtown Toronto Masjid (Mosque) has faced attacks and targeted by vandals for the sixth time in three months. Masjid Toronto is a mosque in the heart of downtown Toronto, serving a large and diverse Muslim community.

The Muslim Association of Canada (MAC) issued a press release on July 30th calling on Toronto Police, local authorities and elected officials to take serious action to investigate and put an end to a series of sixth consecutive of vandalism attacks and acts of hate towards Masjid Toronto, located in downtown Toronto, all within a period of three months.

These attacks include break-in attempts, broken windows, and racist graffiti on walls, windows.

On August 16, 2020, a sixth attack took place and has been reported to Toronto Police. The windows at the Masjid Toronto location on Adelaide St. were broken. The broken windows from the last incident were just fixed and now they are again to be repaired for the third time in a 21 day period.

In a message posted to Twitter on Tuesday, Premier Doug Ford said that he was “horrified” to learn of the latest incident at the mosque, noting that the attacks “must end.”

“There’s no place for these disgusting actions and behaviour,” he said. “We will find who is responsible and get justice for all those affected. We stand with your community.”

Kaleed Rasheed, MPP Mississauga East-Cooksville, Government Deputy Whip, Chair of the Committee on the Legislative Assembly, tweeted and wrote, “I’m deeply disturbed and saddened to learn of the attack on Masjid Toronto. These hateful acts have no place in our society and I hope those responsible are swiftly brought to justice.”

Jessica Bell, Member of Provincial Parliament for University-Rosedale, gave her comments via Twitter on this matter, “Masjid Toronto has been the target of 6 hate crimes in the past three months. These attacks are meant to intimidate the Muslim Community and are absolutely unacceptable. See my full statement here below“

The city councillor for the area, Kristyn Wong-Tam, also released a statement on Monday noting that she has been “angered and saddened” by the vandalism, which she said amounted to “Islamaphobic acts against Masjid Toronto.” She further added, “We must stand together against all forms of racism and bigotry”.

The Muslim Association of Canada stated that it remains concerned that mischief is not the intention of these attacks. It further states, “the Muslim community needs local authorities to step up to the responsibility and offer the protection needed at this time of difficulty. These attacks are meant to intimidate the Muslim Community.”

Masjid Toronto is one of the busiest mosques in the city. Large numbers of worshippers attend the mosque as it is strategically located in the downtown core, in close proximity to the Toronto financial district (Bay Street), the Discovery District, four local hospitals (Princess Margaret, Mount Sinai, Sick Kids, Toronto General), U of T and Ryerson University. 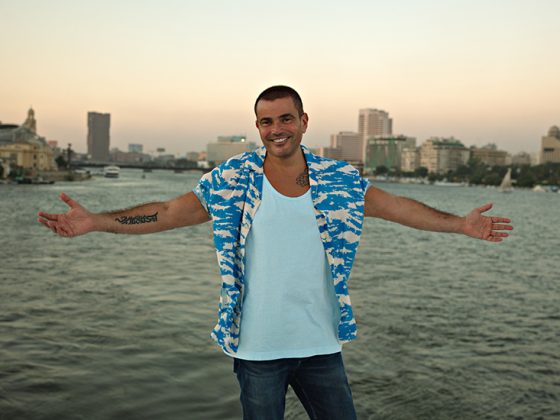