[June 23, 2020] In a tweet today, the NCCM stated, “yesterday we stood with the family of Uncle Ejaz, and our allies the Muslim Council of Peel, the Urban Alliance on Race Relations and Justice For Soli in demanding that the Peel Regional Police officer who killed Uncle Ejaz never be allowed back with a gun and a badge.”

Nadia Hasan, the Chief Operating Officer of National Council of Canadian Muslims spoke to the media. Her statement to the media was released via NCCM’s Twitter account a short while ago.

‘Sikh Community of BC on Unceded Coast Salish Territories’ posted a message of support, “We are heartbroken and disturbed by the unjust and preventable killing of Ejaz Choudhry by police in #Mississauga. We stand in solidarity with the Muslim community & @NCCM in demanding justice. Our heartfelt condolences to the family and loved ones of uncle Ejaz.“

The NCCM has launched a petition on their website, “Justice for Ejaz” and are asking to “Sign this petition today and join us in demanding that the officer responsible be taken off the force!”

Earlier, Mississauga Mayor Bonnie Crombie had posted a message regarding this incidence.

“I offer my heartfelt condolences to the family of Ejaz Ahmed Choudry, on his death due to a critical incident on June 20, 2020.

As the investigation into this tragic incident moves forward, you have my assurance on the full cooperation of Peel Regional Police with the processes and procedures of the Special Investigations Unit.

We believe in collaboration with stakeholders, partners and communities to work for public policies that will restore the mental health system so that those with mental health concerns, receive the care that they deservedly need.

Loss of life such as Mr. Choudry’s and those before him, lead to deep impact that is felt and shared by the responding officers, and all employees of Peel Police who work diligently to serve and keep the public safe in our communities.

I have been in consultation with our Muslim Advisory Committee, and will be consulting other stakeholders in the community and experts in the field of mental health, to do all that is necessary to support those experiencing mental health distress.

I ask for calm and patience as we sketch our path forward and as the investigations unfold what transpired.”

A fundraiser on GoFundMe initiated by Mr. Ejaz’s nephew Hashim Choudhary, to support the deceased’s wife Rena and four children Nemrah, Haseeb, Umar, and Muizz has gathered more than $89,621 in few days.

Jagmeet Singh had tweeted earlier stating, “…We need healthcare workers responding to people in healthcare crisis NOT the police”.

Scarborough MPP Salma Zahid met today with the widow of Ejaz Ahmed to offer her condolences. 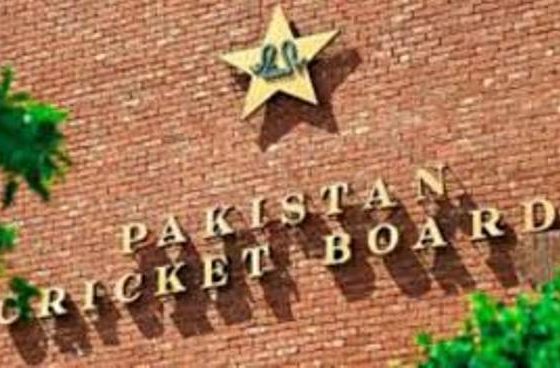 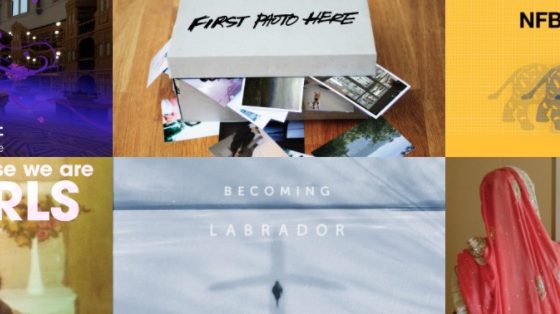