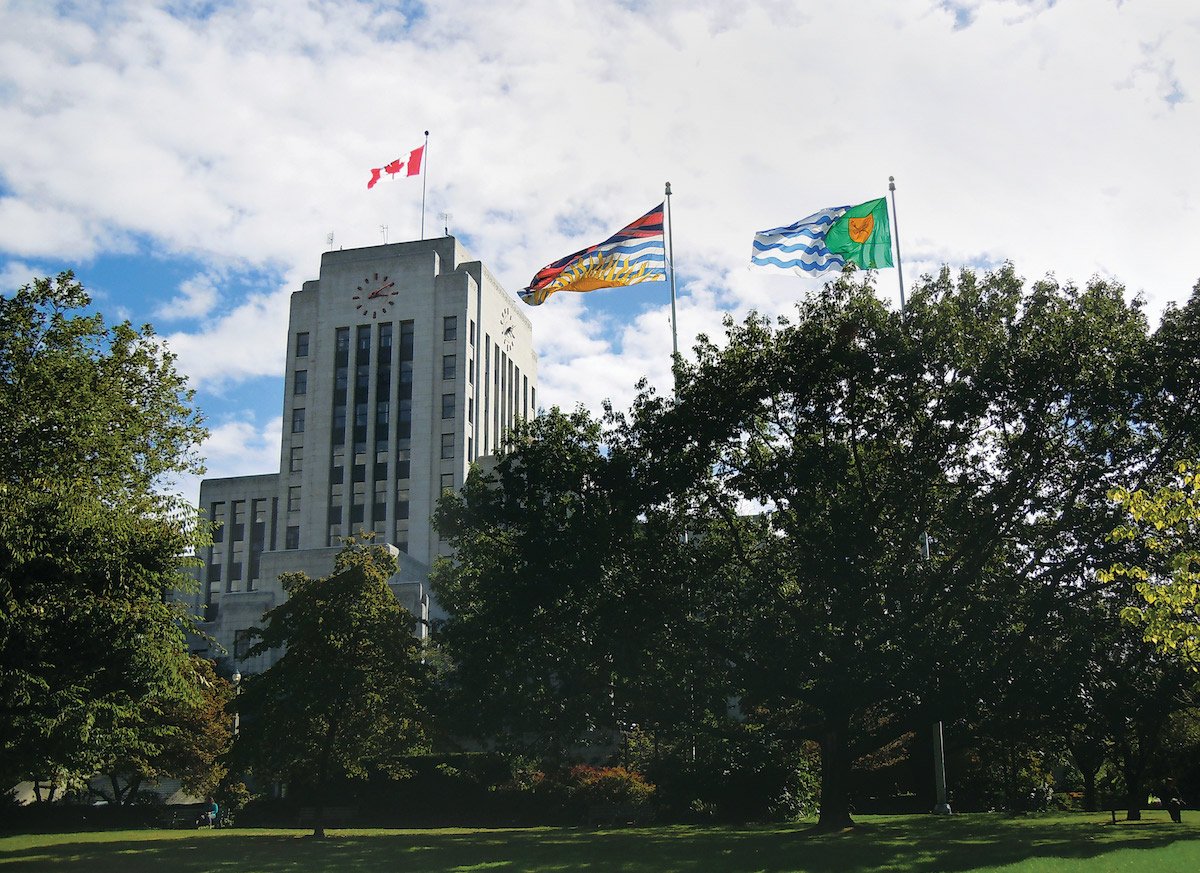 [Vancouver – June 17, 2020] The City of Vancouver has today shared the next steps staff will take to address the individual, structural, and systemic racism in Vancouver.

The ongoing incidents of anti-Black racism and the protests they have led to, as well as the increase in anti-Asian racism arising during COVID-19, and continued anti-Indigenous racism have prompted the City to restate their commitment to addressing racism, hate and xenophobia in Vancouver.

In an open letter PDF file (199 KB) to community representatives of the Black and African diaspora community, City Manager Sadhu Johnston denounced anti-Black racism and committed to taking action in partnership with the community to combat individual and systemic racism, including recognizing the City’s own responsibility to reflect on its historic and ongoing role in perpetuating inequities and racism.

The letter also invited residents from the Black and African diaspora communities to take part in a virtual town hall to share their experiences, frustrations, hopes, and suggested actions as a first step toward action planning.

Today’s action is the latest step that the City has taken, following an anti-racism campaign at the end of May, funding to the Chinatown BIA to hire additional security amidst increased anti-Asian sentiment, formal apologies to the Japanese, Chinese and South Asian communities, and ongoing reconciliation work with the Musqueam, Squamish and Tsleil-Waututh Nations.

“For the last 20 months, our City Council has taken every opportunity to denounce racism in all its forms and take concrete steps to move our City forward, but it’s clear that much more needs to be done,” said Mayor Kennedy Stewart. “Changing structural racism needs the support of all elected leaders, at all levels. That’s why Council will continue to do everything it can to drive change and that’s why I have already reached out to senior levels of government to find a coordinated way of addressing historic and ongoing racism in Vancouver.

“Racism and hate are deplorable and have no place in Vancouver. For too long we have been silent and have likewise not yet done the deep work of analysing our systems within the City to see how we are perpetuating inequities and racism across our own operations,” Sadhu Johnston said, adding “addressing racism is a priority for the City and we are committed to taking action based on the feedback we receive at the virtual town hall”.

In addition to the actions highlighted by Singh and work already underway, some of the other next steps the City plans to take include:

Learn more about how the City has been working on a number of initiatives to create a more equitable Vancouver since December 2018. 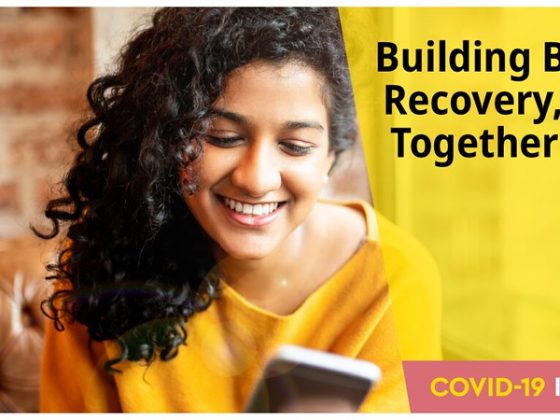 British Columbians invited to have their say on recovery 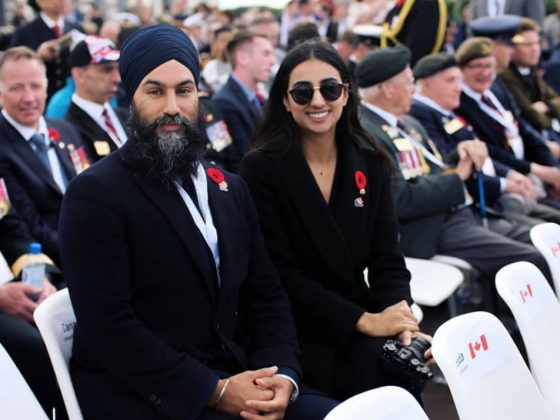 Jagmeet Singh’s wife speaks out in support and says, “we don’t back down”