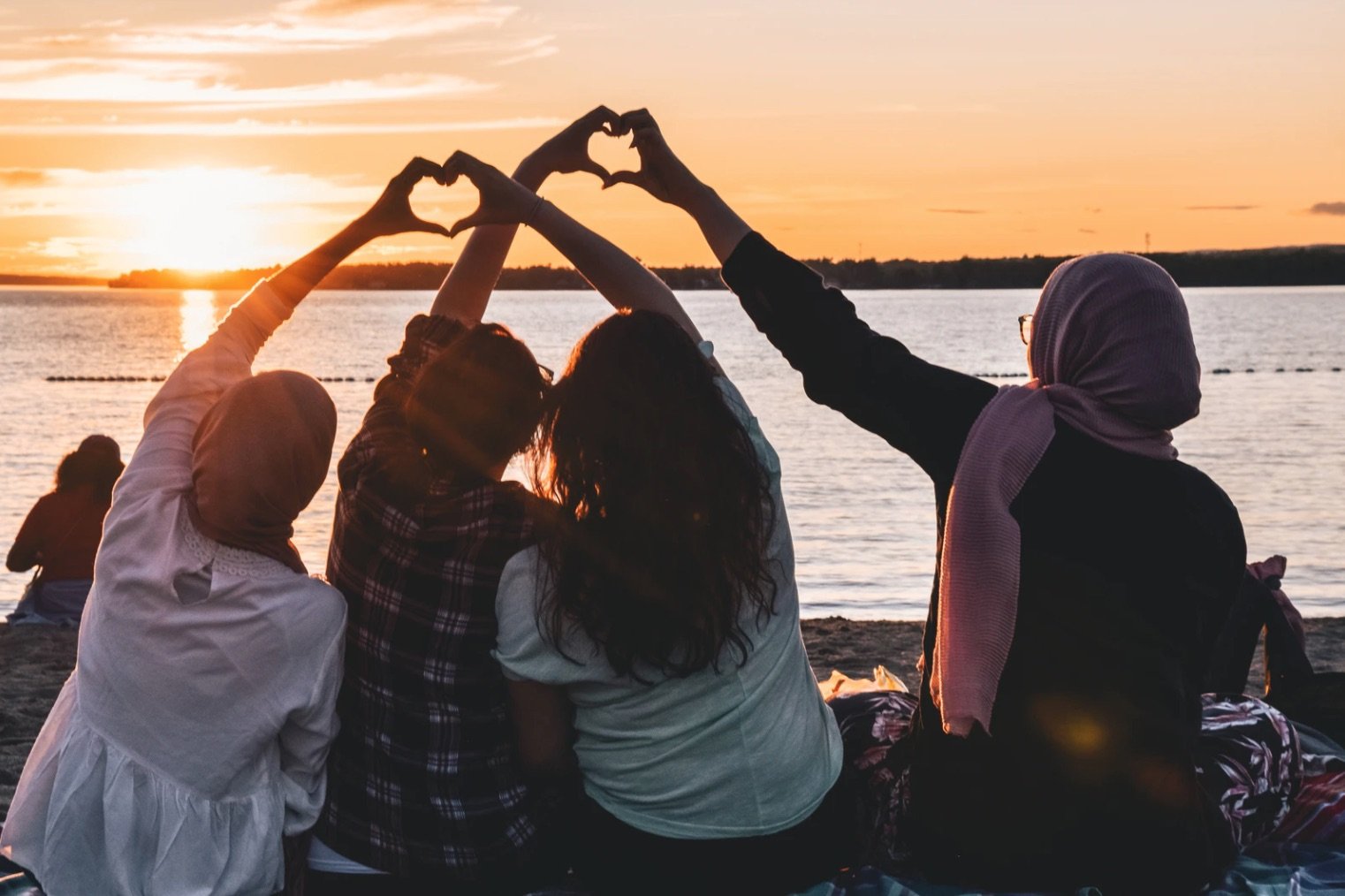 According to the latest data released by Statistics Canada, Black and South Asian women had among the highest unemployment rates in Canada in July based on figures published Friday. The figures, for the first time, have included race-based data.

A key aspect of the COVID-19 economic shutdown and the associated labour market shock has been unprecedented increases in unemployment, including a historically high unemployment rate observed in May (13.7%). After falling for two consecutive months, the unemployment rate in July was 10.9% for the population aged 15 and older.

Among those who were not a member of a population group designated as a visible minority and who did not identify as Aboriginal, the unemployment rate was 9.3% in July (not adjusted for seasonality).

Beginning in July, the LFS (Labour Force Survey) includes a question asking respondents to report the population groups to which they belong. Possible responses, which are the same as in the 2016 Census, include: 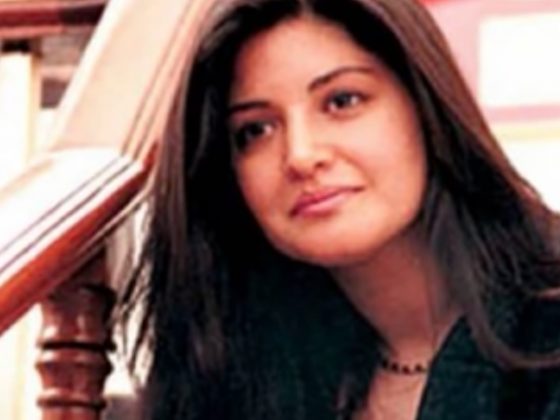 An international pop-icon remembered: Nazia Hassan left a legacy that touched many hearts