The acting Secretary of the U.S. Department of Homeland Security Chad Wolf said Thursday in announcing the extension that restrictions on cross-border traffic that have been in place since March have helped slow the spread of the coronavirus.

In a tweet sent out today, the acting Secretary wrote, “Based on the success of the existing restrictions and close collaboration with Mexico and Canada, @DHSgov will continue to limit non-essential travel at our land ports of entry with Canada and Mexico until Aug 20.“

He added further, “Close collaboration with our neighbors has allowed us to respond to #COVID19 in a North American approach and slow the travel-related spread of the virus.”

The extension agreed to by the three countries would keep the border closed until August 21.

“Once again, Canada and the United States have agreed to extend the current border measures by one month until August 21, and we’re going to keep working closely with our American neighbours to keep people safe on both sides of the border,” Prime Minister Trudeau said on Thursday.

The Prime Minister tweeted later, “Update on our border: Non-essential travel between Canada and the US remains restricted. And as we continue to fight COVID-19, we have agreed to extend the current border measures by another 30 days – until August 21st – to keep people in both our countries safe.”

For latest travel advisories from the Government of Canada, visit the official website. 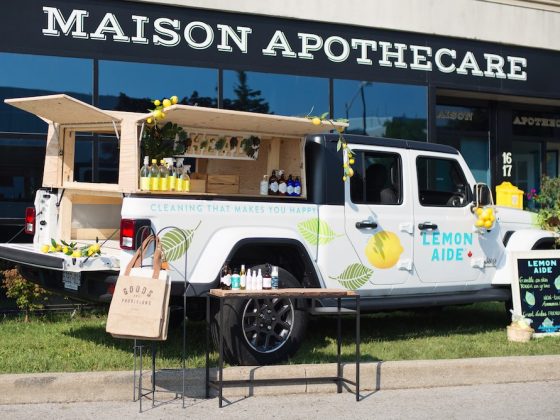