Which countries have protected both health and the economy during the pandemic?

COVID-19 is everywhere, and as of September 8, 2020, more than 27 million cases have been reported worldwide. More than 900,000 people across the globe have died due to the virus as per the latest data on worldometers.info.

While there is no exact way to tell what the economic damage from the global COVID-19 novel coronavirus pandemic will be, there is some agreement among analysts that it will have severe negative impacts on the global economy.

Responses to the pandemic have often been framed in terms of striking a balance between protecting people’s health and protecting the economy. There is an assumption that countries face a trade-off between these two objectives. But what analysts have been discussing is, if this assumption stands true?

A preliminary way of answering this question according to analysts is to look at how the health and economic impacts of the pandemic compare in different countries so far. Have countries with lower death rates seen larger downturns?

Comparing the COVID-19 death rate with the latest GDP data, we in fact see the opposite: countries that have managed to protect their population’s health in the pandemic have generally also protected their economy too.

This chart shows the scale of the recent economic decline across 38 countries for which the latest GDP data is available. It plots the percentage fall in GDP seen in the second quarter (April – June) of 2020 as compared to the same period last year, adjusted for inflation.

We see that in some countries the economic downturn has indeed been extremely severe: in Spain, the UK and Tunisia, the output of the economy in the second quarter was more than 20% smaller than in the same period last year. For Canada, it was 13.5% smaller than last year. 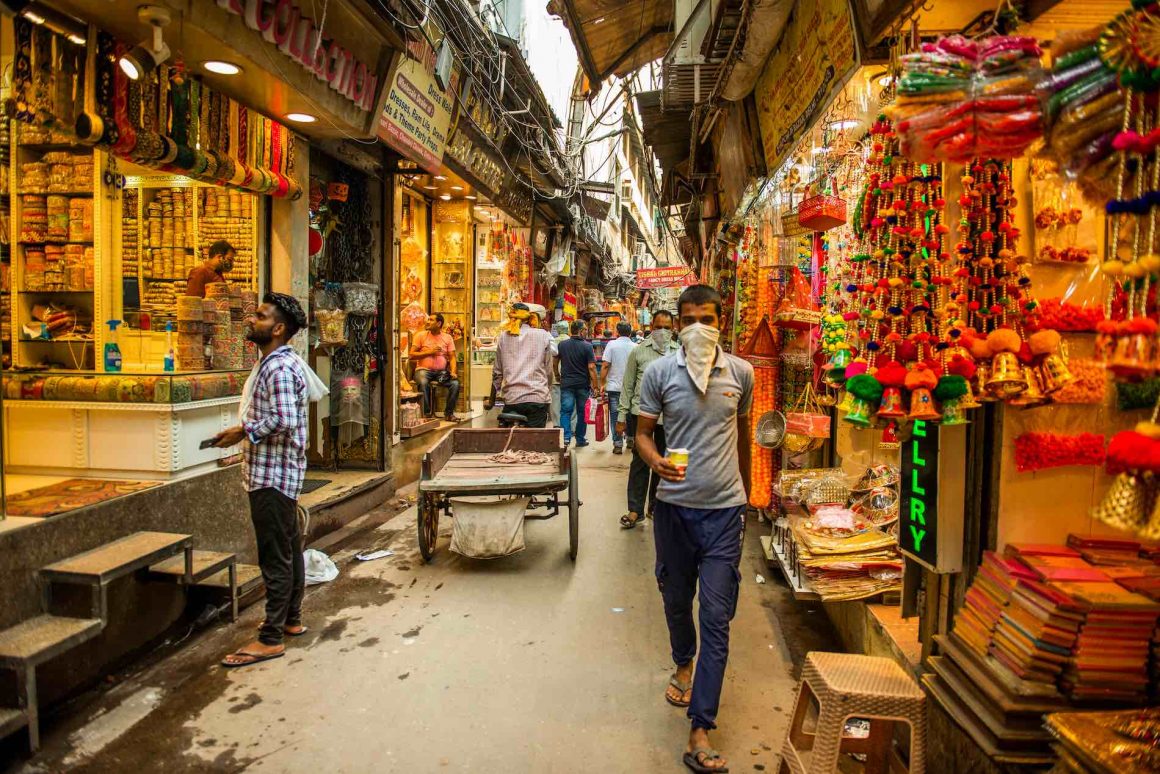 In other countries, however, the economic impact has been much more modest. In Taiwan, GDP in the second quarter of 2020 was less than 1% lower than in the same period in 2019. Finland, Lithuania and South Korea all saw falls in their GDP of around 5% or less. 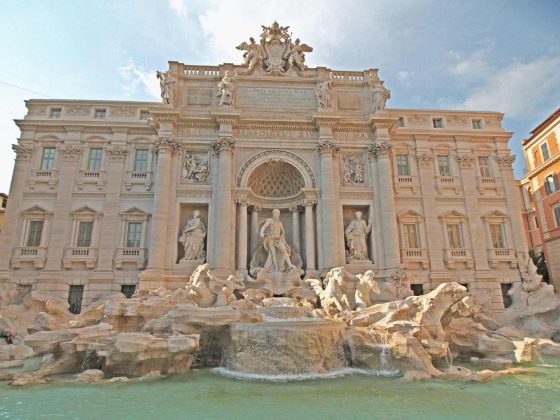 WHO: 7 countries we can all learn from to fight future pandemics