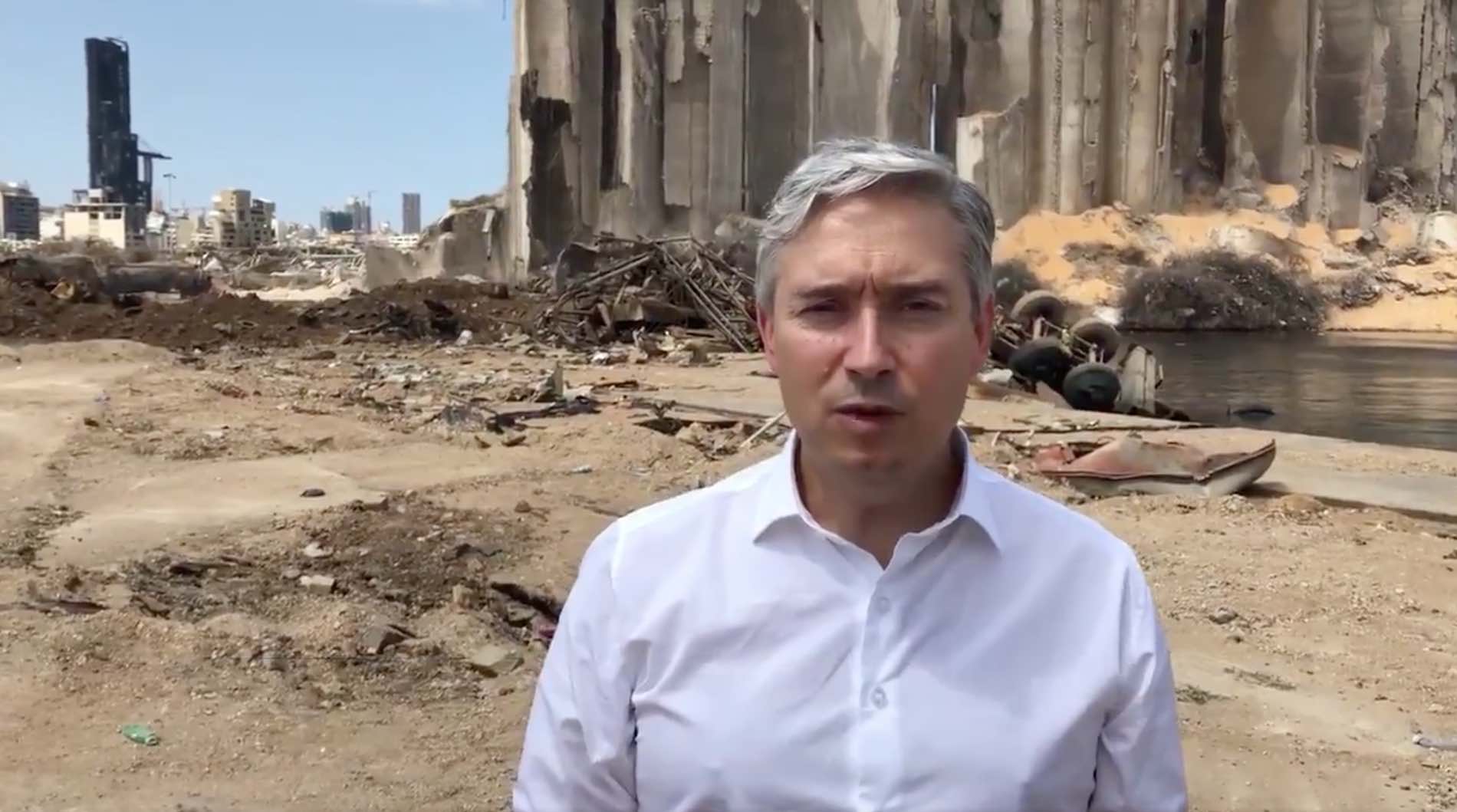 Global Affairs Canada stated today that Canadians have shown time and again how generous they can be in times of need. This willingness to help when a crisis strikes is why the Government of Canada announced that it would match donations made by individuals to help the Lebanese people following the devastating explosion in Beirut on August 4.

Meeting with Lebanese, Canadian and international humanitarian partners today in Beirut, the Honourable François-Philippe Champagne, Minister of Foreign Affairs, announced that the Government of Canada will match, dollar for dollar, the full $8 million in donations made through the Lebanese Matching Fund as a result of the generosity of Canadians. These funds help meet essential food, water, health and other critical humanitarian needs.

Officially hosted in Lebanon by his counterpart, Charbel Wehbe, Minister Champagne met with Michel Aoun, President of Lebanon, and with representatives from the United Nations, the Lebanese Red Cross, and other civil society organizations. He also spoke with family members of the two Canadians killed in the explosion.

Speaking exclusively to Arab News on Thursday after arriving in Beirut to assess the situation following the devastating explosion in the city’s port on Aug. 4, Minister Champagne said: “Impunity must end. Young people, women and victims have spoken, and we must listen to them. In a tragedy of unprecedented magnitude, we must ask the right questions and develop inclusive answers to match, for a prosperous Lebanon.”

“Canada wishes to be part of the reconstruction,” he said. “We are happy to help Lebanon but reforms are needed and the corruption must stop. The streets spoke; the young people, the women and the victims spoke. Now we have to listen to them”, reported Arab News.

Minister Champagne also took to Twitter and shared a video message from the site of deadly explosions. 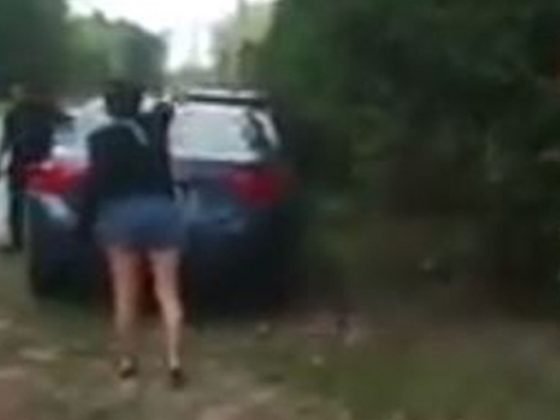 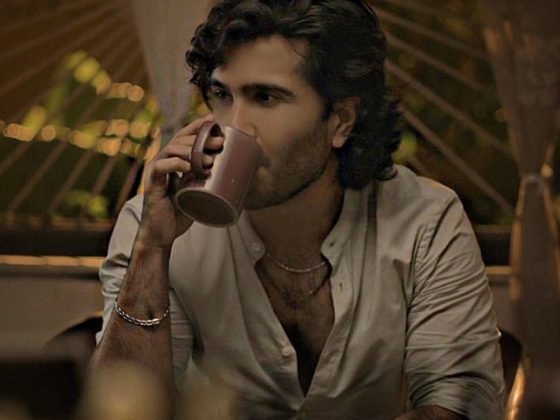