Joe Biden will become the 46th president of the United States, after a victory in the state where he was born put him over the 270 electoral votes needed to win.

Vice-President-elect Kamala Harris just tweeted, “This election is about so much more than @JoeBiden or me. It’s about the soul of America and our willingness to fight for it. We have a lot of work ahead of us. Let’s get started.”

With Pennsylvania’s 20 electoral votes, Biden now has a total of 273 electoral votes. Biden is expected to push Washington back in the direction of former President Barack Obama’s liberal agenda. 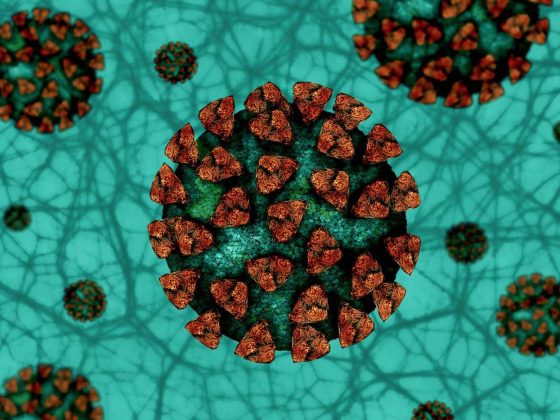 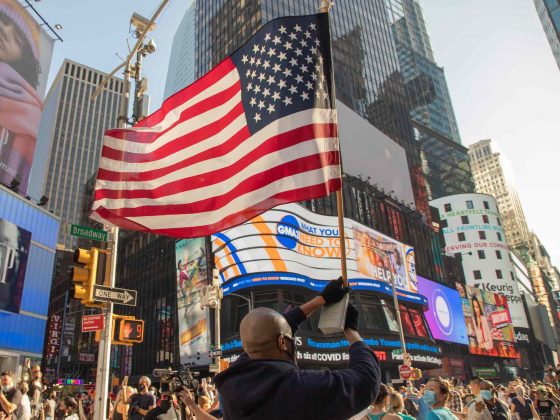 US Election 2020: Here’s how global leaders and celebrities reacted to Biden victory