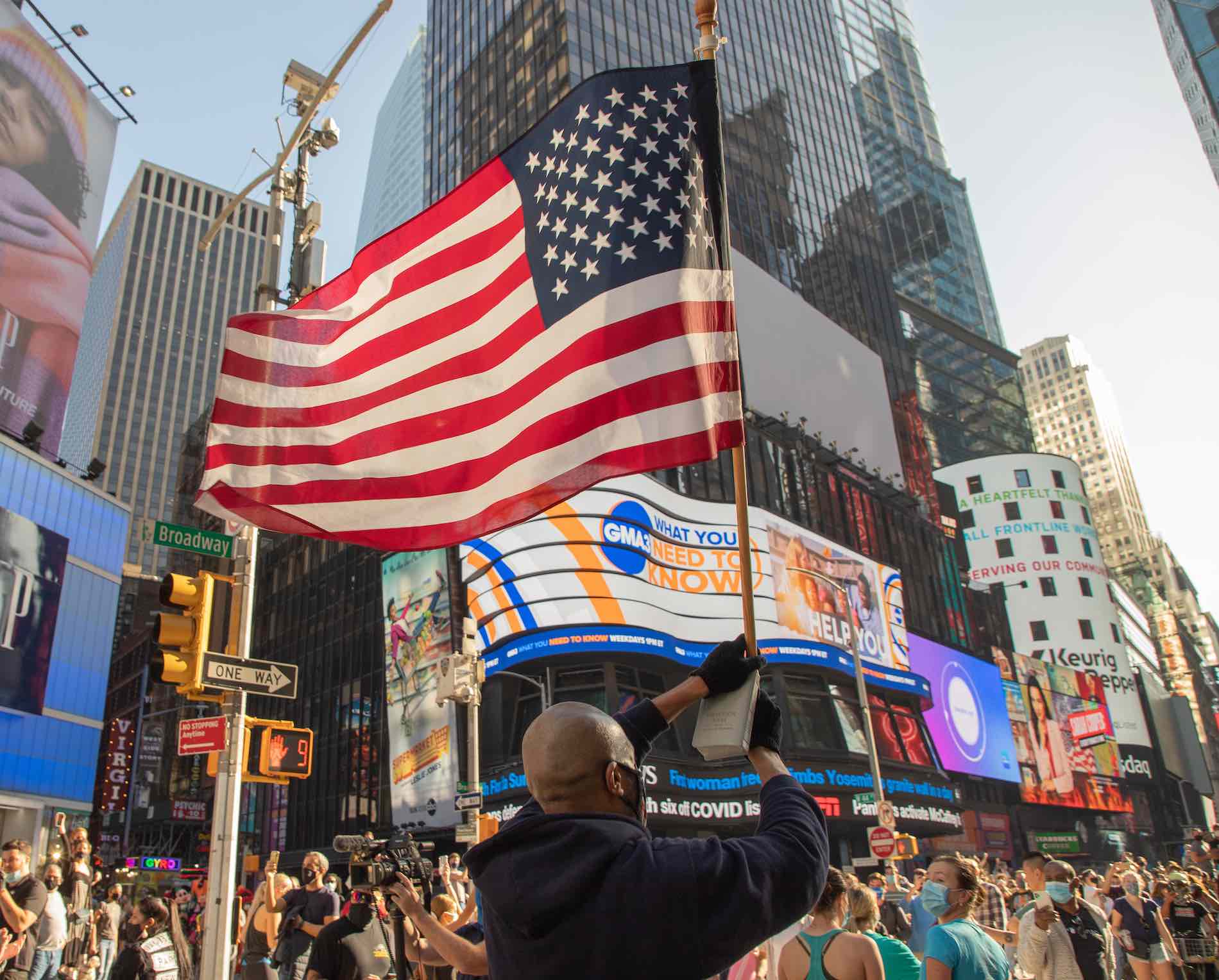 US Election 2020: Here’s how global leaders and celebrities reacted to Biden victory

Democrat Joe Biden captured the U.S. presidency on Saturday as several major television networks in the US and around the globe began breaking the victory news.

Joe Biden will become the 46th president of the United States, after a victory in the state where he was born put him over the 270 electoral votes needed to win.

Following are reactions from world leaders: (statements or tweets unless otherwise stated):

“On behalf of the Government of Canada, I congratulate Joe Biden and Kamala Harris on their election as the next President and Vice President of the United States of America. Canada and the United States enjoy an extraordinary relationship – one that is unique on the world stage.”

“I look forward to working with President-elect Biden, Vice President-elect Harris, their administration, and the United States Congress as we tackle the world’s greatest challenges together.”

“Congratulations to Joe Biden on his election as President of the United States and to Kamala Harris on her historic achievement.

“The U.S. is our most important ally and I look forward to working closely together on our shared priorities, from climate change to trade and security.”

“I look forward to future cooperation with President Biden. Our transatlantic friendship is irreplaceable if we are to master the great challenges of our time.”

“Congratulations @JoeBiden & @KamalaHarris. Look forward to President Elect Biden’s Global Summit on Democracy & working with him to end illegal tax havens & stealth of nation’s wealth by corrupt ldrs. We will also continue to work with US for peace in Afghanistan & in the region.”

“Congratulations @JoeBiden and @KamalaHarris. Joe, we’ve had a long & warm personal relationship for nearly 40 years, and I know you as a great friend of Israel. I look forward to working with both of you to further strengthen the special alliance between the U.S. and Israel.”

“Thank you @realDonaldTrump for the friendship you have shown the state of Israel and me personally, for recognizing Jerusalem and the Golan, for standing up to Iran, for the historic peace accords and for bringing the American-Israeli alliance to unprecedented heights.”

“The American people have chosen the 46th President of the United States. Congratulations @JoeBiden and @KamalaHarris. We wish you good luck and all the best. We are looking forward to cooperating with you to tackle the challenges ahead of us,” he said.

“Congratulations to US President-Elect @JoeBiden. Joe Biden has been a true friend of Greece and I’m certain that under his presidency the relationship between our countries will grow even stronger.”

“Congratulations, @JoeBiden, President-elect of the United States, and Vice President @KamalaHarris, on this victory. Chile and USA share many values, such as freedom, the defense of human rights, and challenges like the commitment for peace & the protection of the environment.”

“We salute the massive turnout of the American people at the polls and congratulate @JoeBiden and @KamalaHarris on their recent election. We will work to strengthen democracy, multilateralism, international cooperation and preserve the environment.” 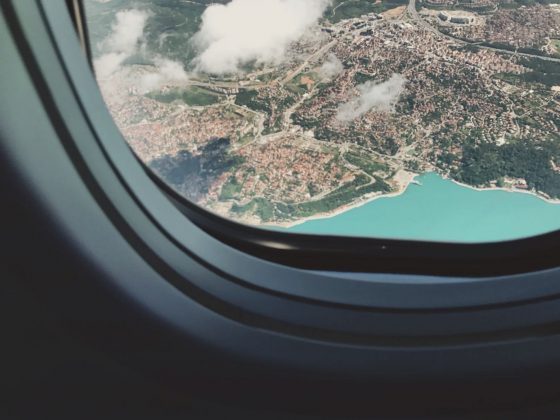