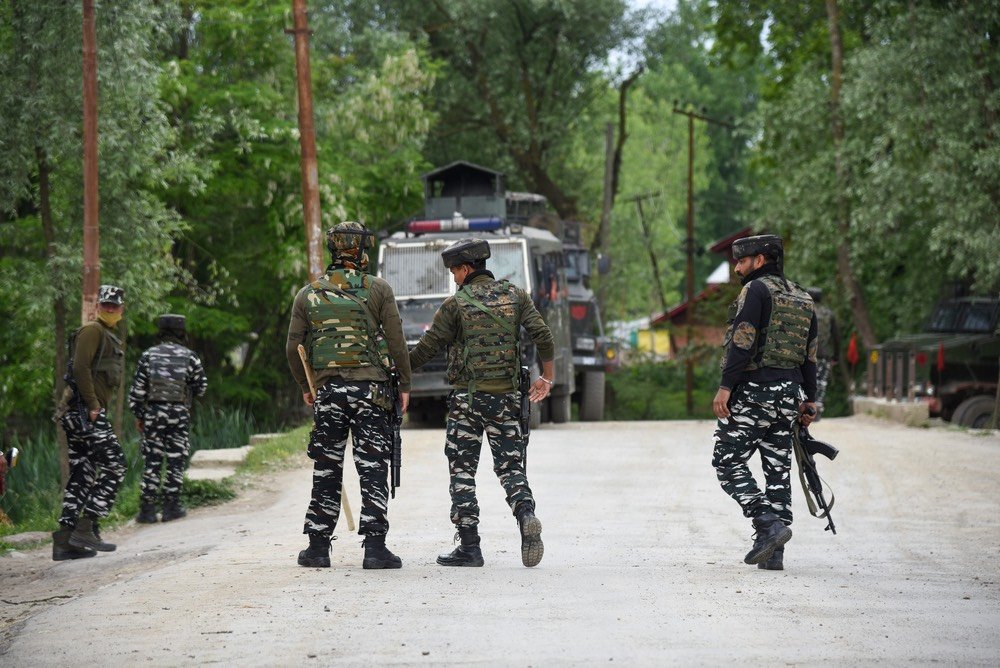 Indian authorities continue to impose harsh and discriminatory restrictions on Muslim-majority areas in Jammu and Kashmir, one year after the revocation of the state’s constitutional status on August 5, 2019, Human Rights Watch said today. The government’s unwarranted restraints on the rights to free speech, access to information, health care, and education have been intensified by the Covid-19 pandemic, stated Human Rights Watch.

Prominent political leaders, including three former chief ministers, were among the thousands detained to prevent protests. Police told the courts that 144 children had also been taken into custody. While most of those held have since been released, according to the Jammu Kashmir Coalition of Civil Society, based on habeas corpus petitions over 400 people remain in custody under the draconian Public Safety Act, which permits detention without trial for up to two years.

Pakistan’s Foreign Minister Shah Mahmood Qureshi has issued a challenge to Indian Prime Minister today, and stated, “If you are confident about what you have done in Kashmir, regarding your Kashmir policy, I invite you and I dare you to address the public in Muzzafarabad (Pakistan controlled Kashmir), and if your are confident of your policies, let PM Imran Khan address people in Srinagar (Indian controlled Kashmir), and witness how Imran Khan will be welcomed there. The way people welcome Imran Khan in Srinagar will be the referendum, this is my challenge, accept it if you have courage…”

Pakistan’s Prime Minister Imran Khan has said that the Indian government’s revocation of the special status of Indian Illegally Occupied Jammu and Kashmir (IIOJK) last year has turned the disputed region into an ‘open-air prison’ with its economy destroyed, reported APP yesterday.

“Within a year, Kashmir has been closed off and its economy destroyed,” Imran Khan said in an exclusive interview with Aljazeera that posted its excerpts on its website on Tuesday. The prime minister said, “Eight-hundred thousand Indian troops have imposed an open air-prison on Kashmiris.”

Imran Khan said that the Indian Prime Minister Narendra Modi was responsible for undermining his country’s legacy of secularism. “India fell under the control of an extremist ideology [propounded by] the RSS, Khan said, referring to the Rashtriya Swayamsevak Sangh organization, to which Modi belongs and which critics accuse of fomenting anti-Muslim hatred.

“What India’s Muslims are facing resembles what happened during the extermination of Jews in Nazi Germany,” he said. Imran Khan further stated that Pakistan had exhausted all possible routes to peacefully resolve its dispute with India.

On the eve of India’s 5th August 2019 actions to strip the Indian Illegally Occupied Jammu and Kashmir (IIOJK) of its special status and to place the territory under a military lockdown, the United Nations on Tuesday reiterated its concern over the deteriorating situation in the disputed state.

“The positions that we articulated at the time still stand and of the concerns that we had about this remain the same as we have previously stated,” Farhan Haq, UN Secretary General’s Deputy Spokesman, said in the response to a question at the regular news briefing in New York

A year after India revoked the special status of Jammu and Kashmir, UN human rights experts Tuesday called on India and the international community to take urgent action to address the “alarming” human rights situation in the territory.

“Urgent action is needed,” the experts said in a statement issued in Geneva. “If India will not take any genuine and immediate steps to resolve the situation, meet their obligations to investigate historic and recent cases of human rights violations and prevent future violations, then the international community should step up.”

Kashmir is held by India and Pakistan in parts but claimed by both in full. China also controls a small sliver of the region. Since they were partitioned in 1947, the two countries (India and Pakistan) have fought three wars – in 1948, 1965, and 1971, two of them over the disputed territory.

Pakistan’s President Dr. Arif Alvi Tuesday said Pakistan’s actions like unveiling of a new political map and renaming the Kashmir Highway as “Srinagar Highway” on the eve of Youm-e-Istehsal were aimed at highlighting the Jammu and Kashmir dispute at international level and the necessity of its early resolution.

Amnesty India in its Tweet wrote, “365 days have gone by since their voices have been muzzled”, referring to one year since abrogation of Article 370 of the constitution.

LIGHTING UP TIMES SQUARE IN NEW YORK and the social media

As the Indian siege of Kashmir is set to enter a second year, billboards at New York city’s Times Square lit up in solidarity with the eight million residents being held captive in the Himalayan valley.

Asad Khan, Pakistan’s ambassador in the US, shared footage of the scenes in the heart of the big apple on his Twitter handle. “Scenes at Times Square as Kashmiris mark a full year of their imprisonment on August 5. That is one full year of forced disappearances, torture, and a siege that has been intensified on the pretext of Covid-19. #LetKashmirSpeak #OneYearSiege”, wrote the ambassador.

Pakistan has also released a song in solidarity with the Kashmiris yesterday, commemorating August 5 of one year of lockdown & curfew imposed in the Himalayan valley.

On 12 November 2019, acclaimed Indian novelist and writer Arundhati Roy delivered the Jonathan Schell Memorial Lecture to a packed auditorium in New York City. In her address, she tackled the rise of Hindu nationalism and its threat to democratic values, minority rights and the environment in India. She also spoke at length about India’s occupation of Kashmir. Her full address has been published in full at The Nation. 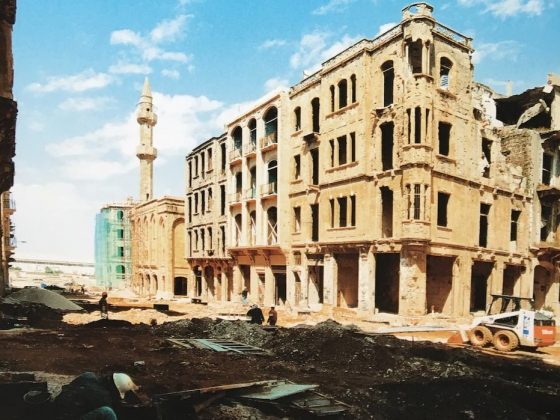