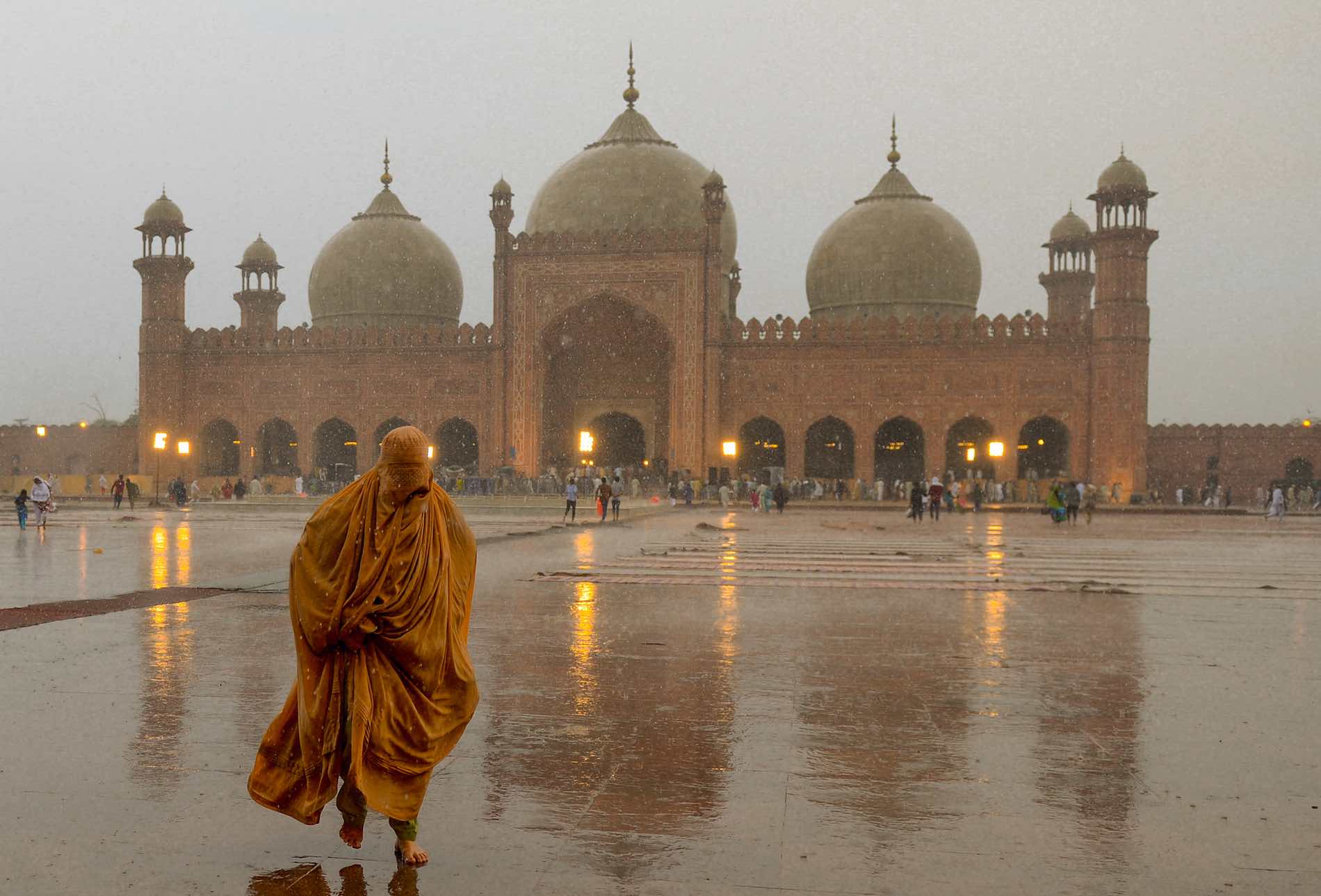 Turkey, Colombia and Pakistan top the list of countries hosting the most refugees

In the latest UNHCR report on forced displacement, the agency warned that: “Despite an urgent appeal from the U.N. Secretary-General on 23 March 2020 calling for a global ceasefire to address the pandemic, new displacement has not halted.” Adding: “While COVID-19 has temporarily led to a reduction in the number of new asylum-seekers due to movement restrictions and border closures…the underlying factors leading to conflict in situations globally remain unaddressed.”

For more than four decades, the number of Afghan refugees has remained sizeable. In mid-2020 there were 2.7 million registered Afghan refugees hosted by 96 countries. Half of them (1.4 million) are residing in Pakistan.

The chart below focuses on data from the report, highlighting the countries which are currently hosting the most refugees. Acting as a geographical stepping stone to the European Union for the millions fleeing the conflict in neighbouring Syria, Turkey is home to by far the largest amount of refugees at 3.6 million. Colombia, a neighbour of crisis-hit Venezuela hosts the second-largest amount – 1.8 million. 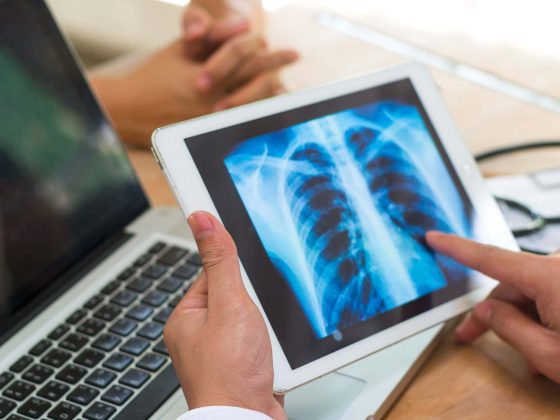 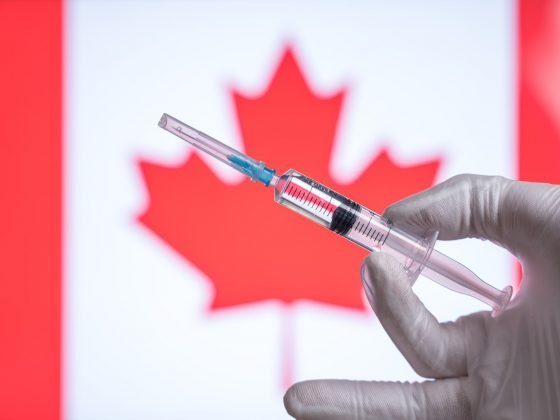