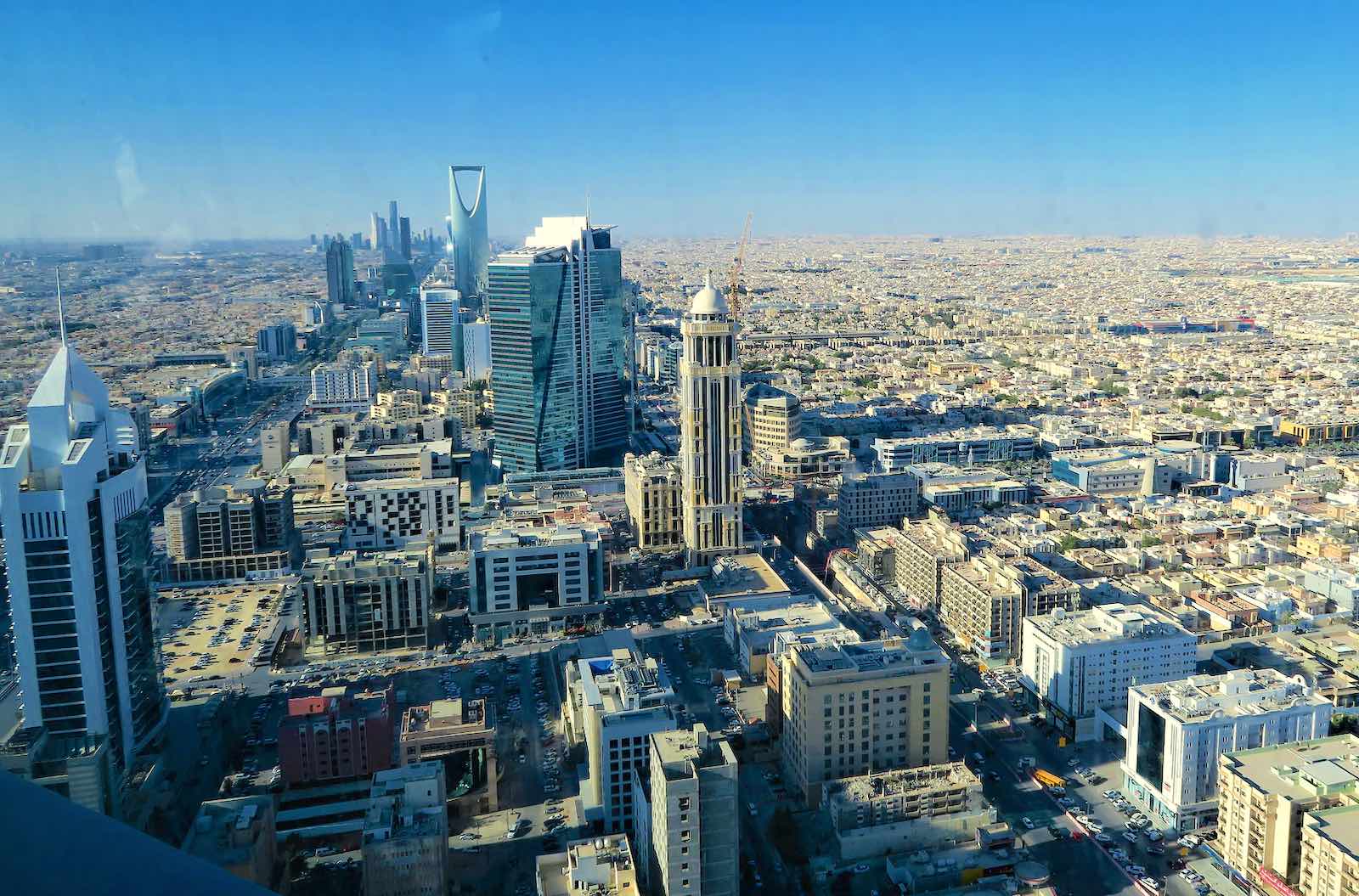 The Ministry of Health in Saudi Arabia has reiterated that the labour contracts for non-Saudis working in the public health sector for over 10 years will not be renewed. However, there are some exemptions in the case of non-Saudis who have proved their outstanding performances in some specializations, according to Saudi Arabia’s Arabic language news portal Al-Watan.

The deputy minister of health for human resources, Abdul Rahman Al-Ayban, issued a directive in this regard in a circular sent to the directors of health affairs in all regions and governorates of the Kingdom as well as to executive heads of health clusters. It was mentioned in the circular that the approval for the renewal of the exceptional cases shall be in accordance with the powers granted to them by the health minister.

According to the news report, there is a provision in the Cabinet decision dated 4 Rabi Al-Thani 1419 that specifies the period of the contract of non-Saudi staff in the government health sector should not exceed ten years, starting from the date of signing the contract.

Saudi Gazette reported that the Cabinet gave an exemption for continuing the service of those non-Saudis who have distinguished competence in health jobs as well as faculty members in universities. The concerned minister and the head of the (erstwhile) General Office of Civil Service would have to reach an agreement on the necessary period of extension through their consultations; it was cited in the Cabinet decision.

Al-Ayban also referred to the letter of Minister of Civil Service dated 5 Rabi Al-Awwal 1439, which included enabling the Ministry of Health to take over the task of extending contracts of non-Saudi health-care workers in distinguished categories beyond 10 years.

According to the regulations of signing labor contracts with non-Saudis in the public health sector, the period of the contract should not exceed 10 years, and the authority to extend the period of the contract in the distinguished categories is entrusted with the directors of health affairs and the executive heads of health clusters in various regions of the Kingdom. 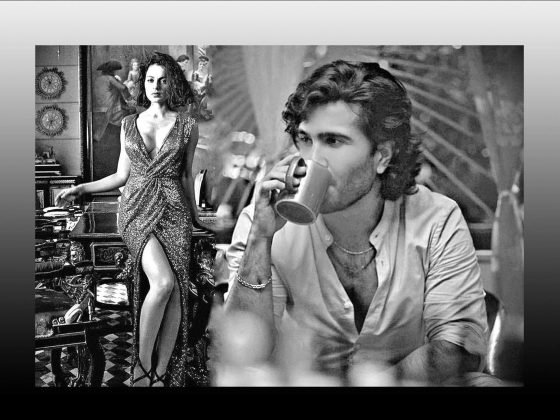 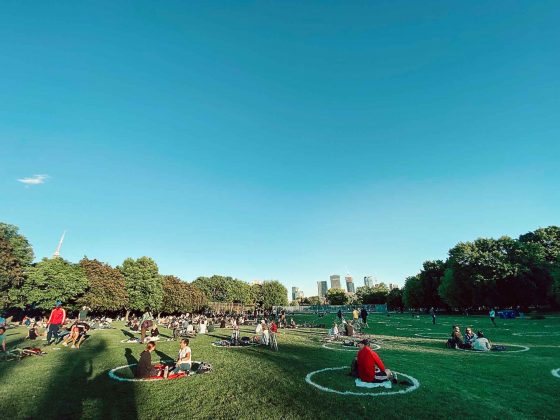