Pakistan’s financial capital of Karachi plunged into chaos on Friday with power cuts, streets under water and cellphone outages caused by heavy rain as authorities said at least 23 people had been killed in downpours the previous day.

Ten more people died in various rain-related incidents in Karachi on Friday, police and officials said, with the overall death toll during the three-day spell of torrential rains in the city rising to 40 as per local media updates. Geo News and Arab News reported that at least 47 people were killed in the metropolis in various rain-related incidents.

Meteorological officials said downpours in August have shattered 89-year-old records for the city. Some 484mm (19 inches) of rain has fallen this month so far, city weatherman Sardar Sarfaraz told Reuters.

The rains are expected to continue to Saturday as further rainfall has been forecasted.

Cricketing star, Shahid Afridi pointed out how the city has been deteriorating since his childhood. “We also saw this city being destroyed like this in our childhood and it is a shame that now our children are also witnessing its destruction! Regardless of political affiliations, the country’s largest and most revenue-generating city has proved to be the administration’s biggest failure,” he said.

Social activist Shaniera Akram tweeted a clip of the streets flooded with water. Alongside the clip she wrote, “Electrocution, drowning, irreversible damage to property, poisoning, cross-contamination, hepatitis, dysentery, typhoid, risk of the polio outbreak, not to mention the diseases associated with mosquito infestation like dengue and malaria! How is Karachi not in a state of emergency?”

Writer and activist, Fatima Bhutto also expressed disappointment over the government’s inability to tackle the situation on a repeated occasions. “ If monsoons happen every single year at the SAME time, what possible excuse can the government have for never being prepared?”

The Chief Minister of Sindh province, Murad Ali Shah, ordered schools be used to accommodate displaced families, whose homes had been damaged or were unreachable. 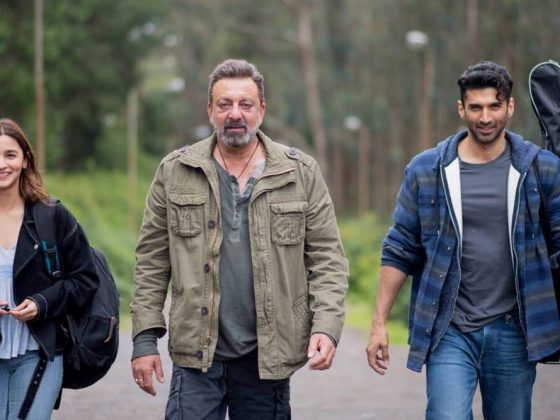