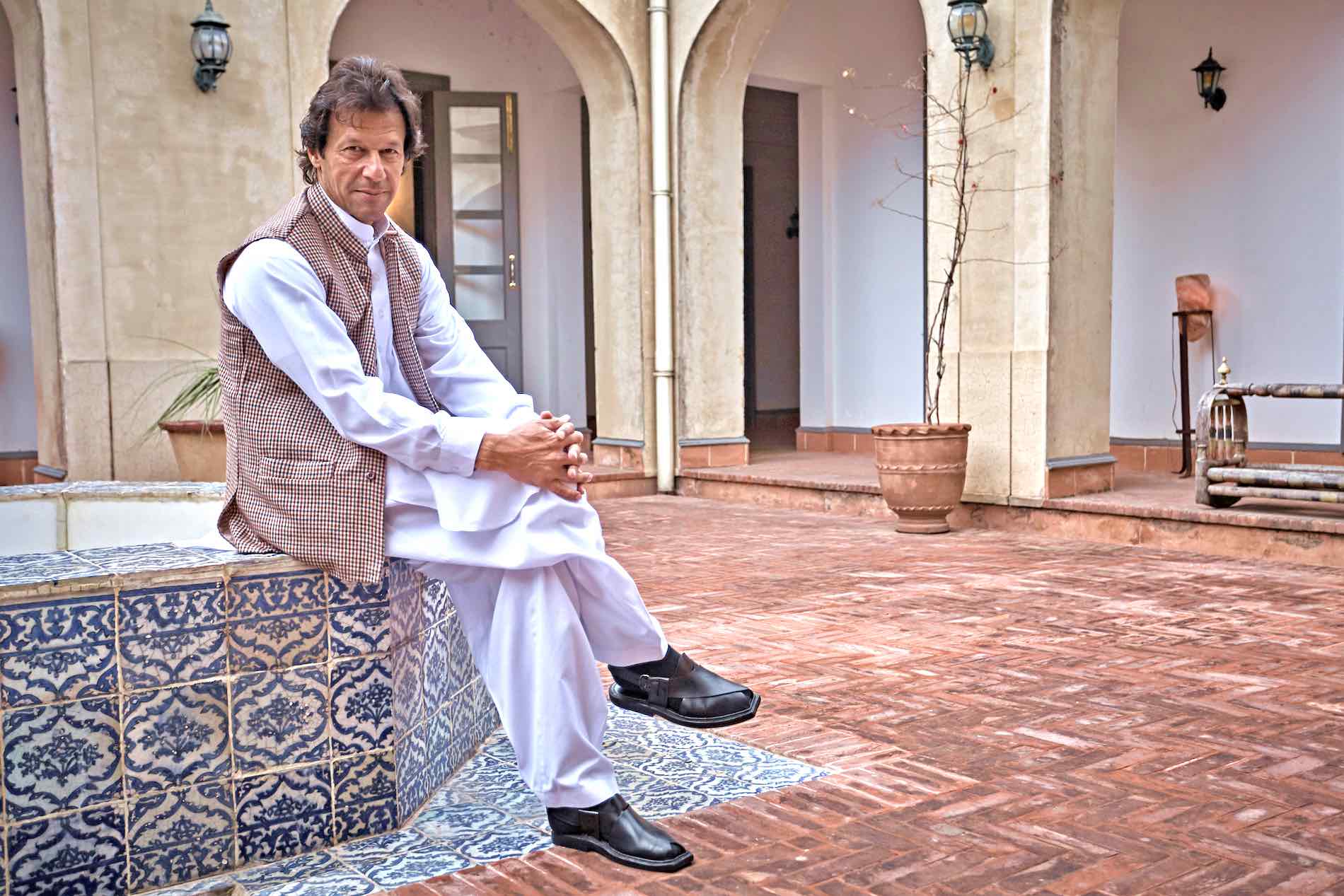 Pakistan is a population of over 212 million, and coronavirus was confirmed to have reached Pakistan on 26 February 2020 when two cases were recorded (a student in Karachi who had just returned from Iran and another person in Islamabad, the Capital Territory).

On March 18, 2020, coronavirus cases had been registered in all four provinces, the two autonomous territories, and Islamabad.

Pakistan has so far recorded 5,976 COVID-19 related deaths, and a total of over 275,225 cases recorded as of June 28. Pakistan has also on this day recorded for the first time in several weeks under 1,000 new cases in a single day. Almost 90% of patients in Pakistan have recovered, and COVID-19 infections have considerably dropped over the past month.

“There is an improvement in the COVID situation in the country,” Aida Girma, UNICEF representative in Pakistan, told an online public event in Islamabad. “Across all indicators, we are seeing improvement, and this is very encouraging. But it is too soon to celebrate. We can’t be complacent”, reported VOA from Pakistan.

Only two months back, critics were saying Pakistan was on the brink of being ravaged similar to what Brazil was witnessing when it comes to the impact of COVID-19 pandemic.

When Pakistani actor, singer, Ali Zafar took to his Twitter account and asked how satisfied or dissatisfied Pakistanis were of Imran Khan’s PTI government’s performance so far, the poll results were interesting.

Prime Minister Imran Khan has said the government’s smart lockdown policy had yielded positive results with a sharp decline in coronavirus cases, however, he asked the nation to adopt strict safety measures on upcoming Eid-ul-Azha and Muharram ul Haram to prevent the virus rebound.

“Any recklessness on Eid and Muharram in terms of ignoring standard operating procedures (SOPs) could result in upsurge of coronavirus cases,” the prime minister said in a televised address to the nation after chairing a meeting to review situation of COVID-19.

Imran Khan warned that the government would be forced to impose strict lock-down in case of spread of coronavirus, which would “result in increased financial losses and unemployment”.

“However, on getting successful in controlling the spread of the virus after these two occasions, the government may open up more sectors including schools, universities, tourism, restaurants, marriage halls and several other areas,” he said.

“The world is acknowledging our smart lockdown strategy that has led to a gradual decline in our cases…But if we are not cautious during Eid… cases might rise again and the situation can worsen,” Khan said, citing the example of Australia and Spain where the virus cases had spiked after initially falling.

DEVOTION TO THE COMMON MAN

From day one, Imran Khan had made it clear, the policies of mass lockdowns and curfews across Pakistan are not going to work when it comes to the poor people of his country. Most of this poor class works on a day to day basis, and Imran Khan wasn’t convinced that a mass lockdown will help. Hence the focus on smart and selective lockdowns on areas where active surveillance was needed got initiated.

Pakistan was one of the few countries where early on during the pandemic, temperature checks at airports, and mass distribution of face masks came into practice, and so did sanitizing sprays when it came to entry points at shopping areas or public places.

Being a global traveller, I was particularly impressed with what I had heard and seen on media how Pakistan acted early with preemptive measures when it came to not only combatting the pandemic but also took to task common misconceptions and conspiracy theories associated with this pandemic.

The federal government’s economic relief package also benefited the healthcare professionals in the country. It was decided that if a doctor or a paramedic died while treating coronavirus patients, they would be considered martyrs and their families would receive the package that is given to martyrs.

The Prime Minister has now said that since Pakistan faced the challenges of poverty, slum population, informal and unregistered labour, the smart lock-down was the “best option to maintain a balance, i.e. to allow poor and daily wagers to earn livelihood under safety SOPs”.

He mentioned that the government was proud to launch Ehsaas Emergency Cash Programme, under which an unprecedented number of deserving people received financial assistance after thorough verification with NADRA’s system in a short time span.

In the midst of all this, Imran Khan did not forget his resolute focus on improving the environment. Continuing plantation drive even during the COVID-19 pandemic is an applaudable act, said a letter that was written by representatives of climate change organizations in the United States and France. The letter said that implementing Imran Khan’s vision would help the world in tackling environmental issues. Imran Khan’s climate change efforts have laid a foundation for a new economy, the letter stated further as per local media reports. 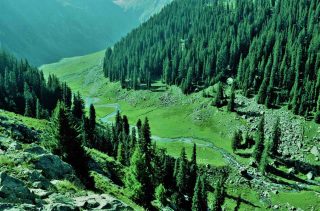 WHAT IS THE DATA TELLING US

Compared to its neighbour India, Pakistan’s trajectory during this pandemic, and now the course towards bending the curve has been hard work, passion, resilience, and based on smart and strategic maneuvering. Critics have sometimes called it Imran Khan’s u-turns, but advocates called them strategic moves that adapted to changing dynamics.

So far, fewer than 6,000 people have died, while Brazil has about the same size population as Pakistan, but has reported more than 92,000 deaths and 2.7 million cases, according to data compiled by worldometers.com.

Pakistan now needs to keep reinforcing the message to its people, so that people are more careful this time around and adhere to the SOPs announced by the government, compared to previous Eid.

The goal should be to avoid a repetition of the spike in coronavirus transmission which followed Eid al Fitr in May, after Ramadan, and there should be strict observance of SOPs (standard operating procedures) against the pandemic.

Beyond the focus on implementing and maintaining SOPs, Pakistan needs to learn from its experience as it has a massive population, and data points that it could harness beyond data intelligence to predictive and prescriptive intelligence.

“Pakistan is leading the way with its welfare state – the world can learn from its innovation”, wrote Lord Nigel Crisp in his opinion article in The Telegraph (UK). He wrote specifically in regards to Imran Khan’s Ehsaas Program. Lord Nigel said, “We should all be looking with particular interest at the work underway in Pakistan to build a sustainable welfare state”

With its massive population data, connected population and enhanced mobility, Pakistan should be thinking towards designing a national health intelligence strategy, that is more focused on predicting diseases as compared to struggling to detect, diagnose or manage. That is not just for Pakistan, but for all countries to consider.

The author is a global thought leader and speaker on value-based healthcare, precision health, and evidence-based implementation of Artificial Intelligence in healthcare. The author is based in Toronto, Canada. 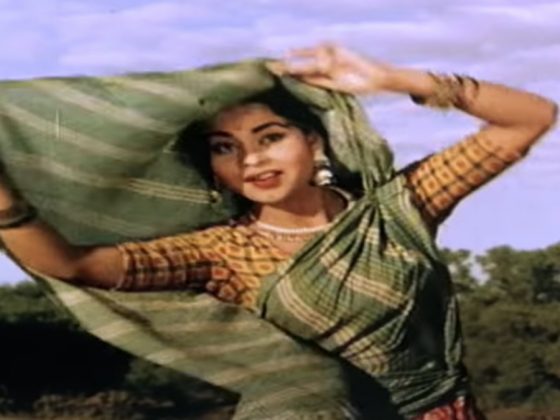 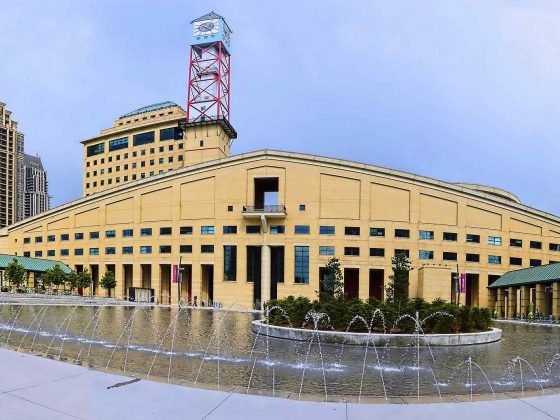