ISLAMABAD, Jun 27 (APP): Pakistan on Saturday announced that the preparations were underway to reopen the Kartarpur Corridor by June 29, after it was temporarily closed on March 16 this year due to the COVID-19 pandemic.

“As places of worship open up across the world, Pakistan prepares to reopen the Kartarpur Sahib Corridor for all Sikh pilgrims,” Minister for Foreign Affairs Shah Mahmood Qureshi said on Twitter.

Pakistan has also conveyed its readiness to the Indian side to reopen Kartarpur Corridor on the said date on the occasion of the death anniversary of Maharaja Ranjeet Singh, Foreign Office Spokesperson said in a statement. She said that Pakistan had invited India to work out necessary SOPs for the reopening of the Corridor and ensure adherence to the health guidelines.

The Kartarpur Corridor was inaugurated on November 9, 2019 by Prime Minister Imran Khan. The opening of the Corridor on the eve of the 550th Birth Anniversary of Baba Guru Nanak fulfilled the long awaited desire of Sikh devotees of the international community.

The Corridor is a true symbol of peace and religious harmony. This landmark initiative by the Government of Pakistan has been immensely appreciated by the Sikh community all over the world including India. The first Guru of Sikhism, Baba Guru Nanak Saheb, had spent the last 18 years of his life in Kartarpur.

On 9 November 2019, Prime Minister of Pakistan, Imran Khan, inaugurated the Kartarpur corridor at a ceremony that was held in Gurdwara Darbar Sahib complex, Kartarpur. Around 12,000 pilgrims were present at this ceremony. 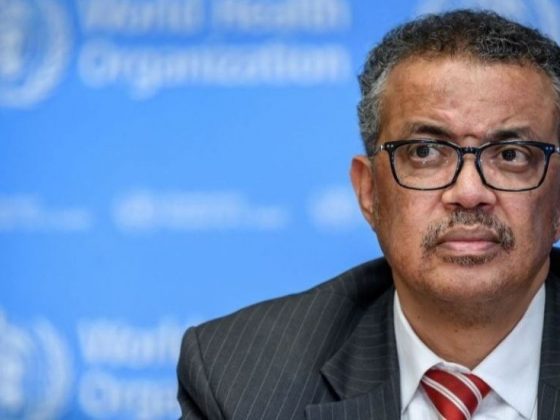 Over $30 billion needed to develop coronavirus tests, treatments, vaccines: WHO 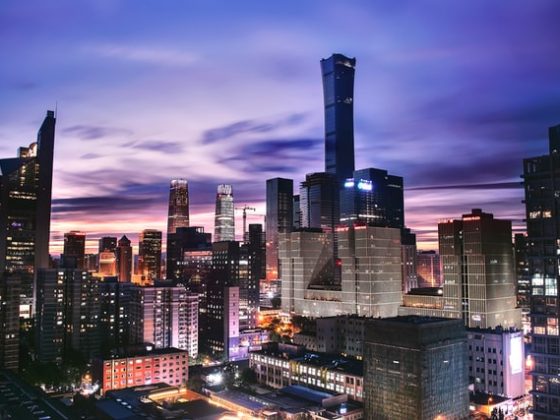