[June 29, 2020] Pakistan’s Federal Minister for Science and Technology Fawad Chaudhry said on Sunday that the first batch of ventilators manufactured in Pakistan will be delivered to the National Disaster Management Authority (NDMA) in the coming week.

Congratulating the NRTC on the achievement, he said that three more designs are in the last phase of development. In a video statement, he said that Pakistan has joined the ranks of those few countries which are producing their own ventilators.

According to the minister, the ventilator is a “complicated machine and not a lot of countries in the world have the capacity to make this”.

Pakistan’s Prime Minister Imran Khan took to social media to share the news and wrote, ‘Made in Pakistan’ ventilators to be handed over to NDMA. Pakistan will be among those countries which manufacture complex medical equipment.

Manufactured under the supervision of Ministry of Science and Technology, Pakistan Engineering Council and National Radio and Telecommunications Corporation, scientists and technicians, the ventilators could be exported as well according to the authorities.

According to media reports, these ventilators have been manufactured in accordance with the European Union Standards. The first locally-made batch of ventilators would be delivered to the National Disaster Management in the coming week.

The minister expressed hopes that the country would be able to meet its own need for ventilators and would also be able to export the equipment. 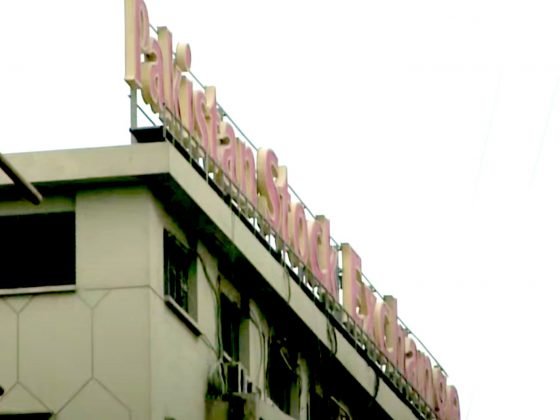 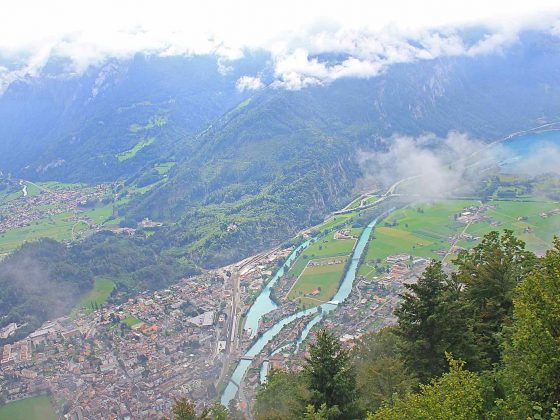 Canada among 15 countries allowed to enter EU – Brazil, USA, India not in the list