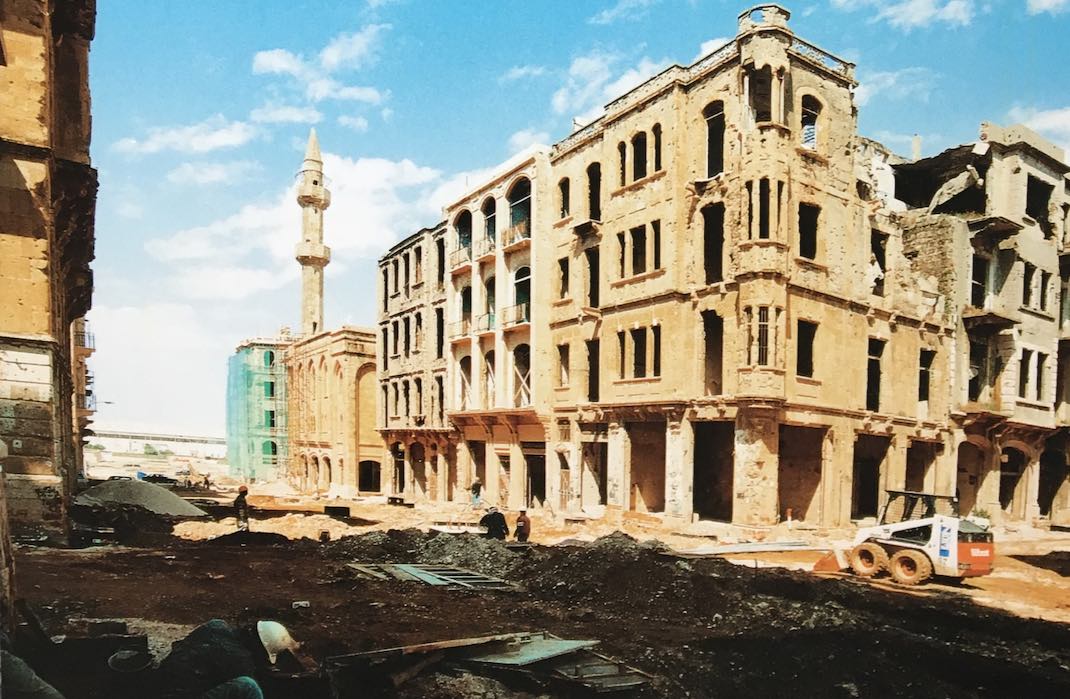 The CBC reported it was the most powerful explosion to hit Beirut in years, and it shook the ground, leaving some residents thinking an earthquake had struck. People walked through streets, dazed and weeping and some of them wounded, checking to see if relatives were hurt.

Prime Minister Justin Trudeau responded to the news of the Beirut explosion, saying, “Canadians are thinking of everyone who has been injured and all those who are trying to locate a friend or family member or have lost a loved one.” The Prime Minister added, “We stand ready to assist in any way we can.”

Terrifying footage of the explosion has been shared widely on social media, showing the devastating impact that it has had on the city and its people.

Caution: Some readers may find the visuals below disturbing.

Toronto Mayor John Tory mourned the loss and tweeted, “Such a tragic explosion in Beirut today. Our thoughts are with the victims and their families. I join with members of our Lebanese community here in Toronto in mourning this terrible incident.”

Mississauga Mayor Bonnie Crombie sent prayers for the victims and their families.

In Cyprus, a Mediterranean island 110 miles (180 km) across the sea from Beirut, residents heard the blast. One resident in Nicosia said his house and window shutters shook according to Reuters.

International media is reporting that Israel, Iran and Qatar have also offered to provide assistance. The United States, Britain, France and other Western nations, which have been demanding political change in Lebanon, also offered help. The Netherlands said it was sending doctors, nurses and specialized search and rescue teams, reported Reuters.

Last updated August 5, 2020, with input from news agencies and social media / Featured photo, from the archives 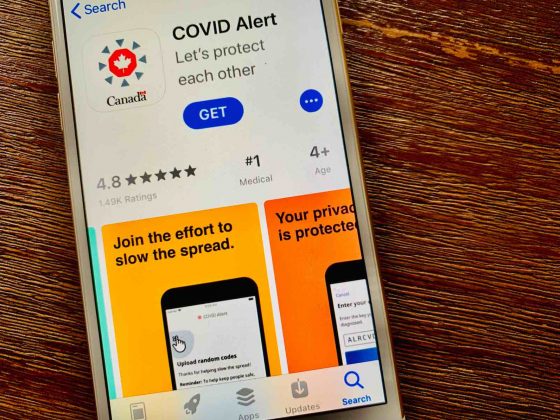 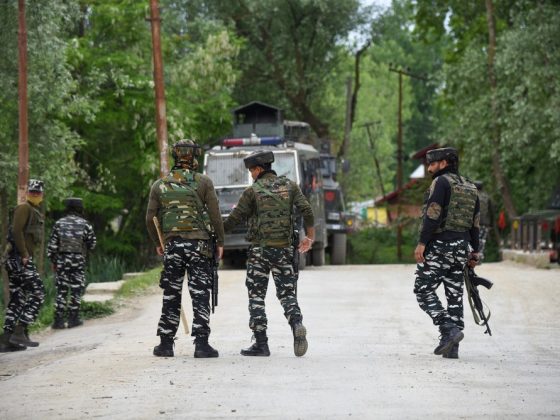