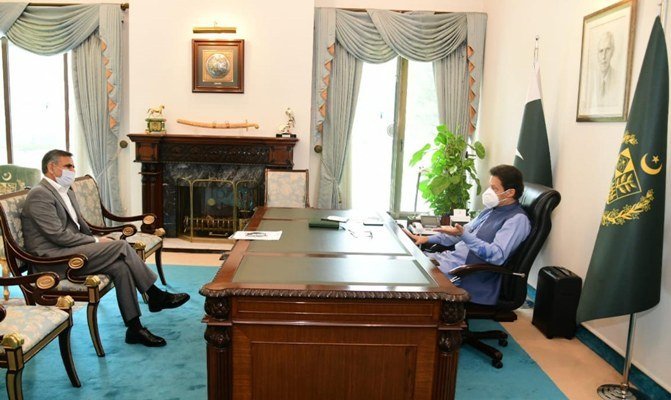 Talking to the CEO of Pakistan International Airlines, who called on him in Islamabad on Friday, Prime Minister Khan asked him to undertake the restructuring in consultation with his Advisor on Institutional Reforms Dr. Ishrat Hussain.

The Prime Minister emphasized that the Government was pursuing an across-the-board reforms agenda to make institutions efficient and service-oriented.

We have earlier reported how PIA needs to revive its past glory after the US also revoked authorization for direct flights. Prime Minister Imran Khan’s government has the opportunity now to rid the national carrier of the allegations of past years of corruption, political interference, and the dubious licensing issues that have marred the airline’s credibility.

Recalling the history, when on 25 October 1985, Emirates operated its flights from Dubai to Karachi and Mumbai, using a Boeing 737 and an Airbus 300 B4 wet-leased from Pakistan International Airlines. According to some historians, EK of Emirates stands for “Emirates through Karachi” because of its first-ever inaugural flight from Dubai to Karachi, Pakistan in 1985.

Below is a video clip that features First Lady Jacqueline Kennedy as arrives in London in 1962 on PIA Boeing 720B, and when she famously hugged the PIA captain and praised the airline staff by repeating the airline’s tagline, “Great People to Fly With”.

Here’s a photo of Jacqueline Kennedy, signed by herself, presented to PIA’s Capt. M.M. Salehjee who was commander of a PIA flight that carried First Lady of the United States. 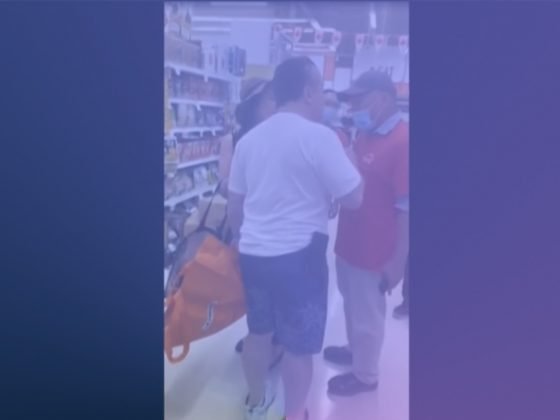 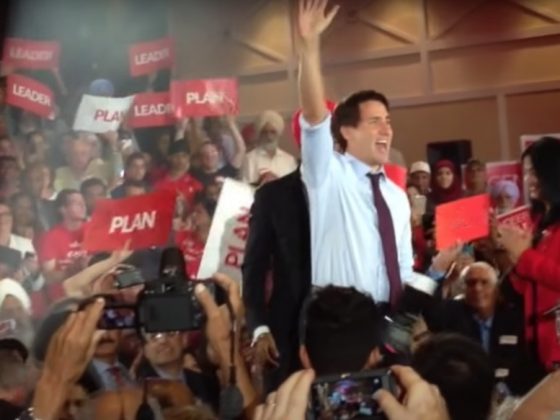