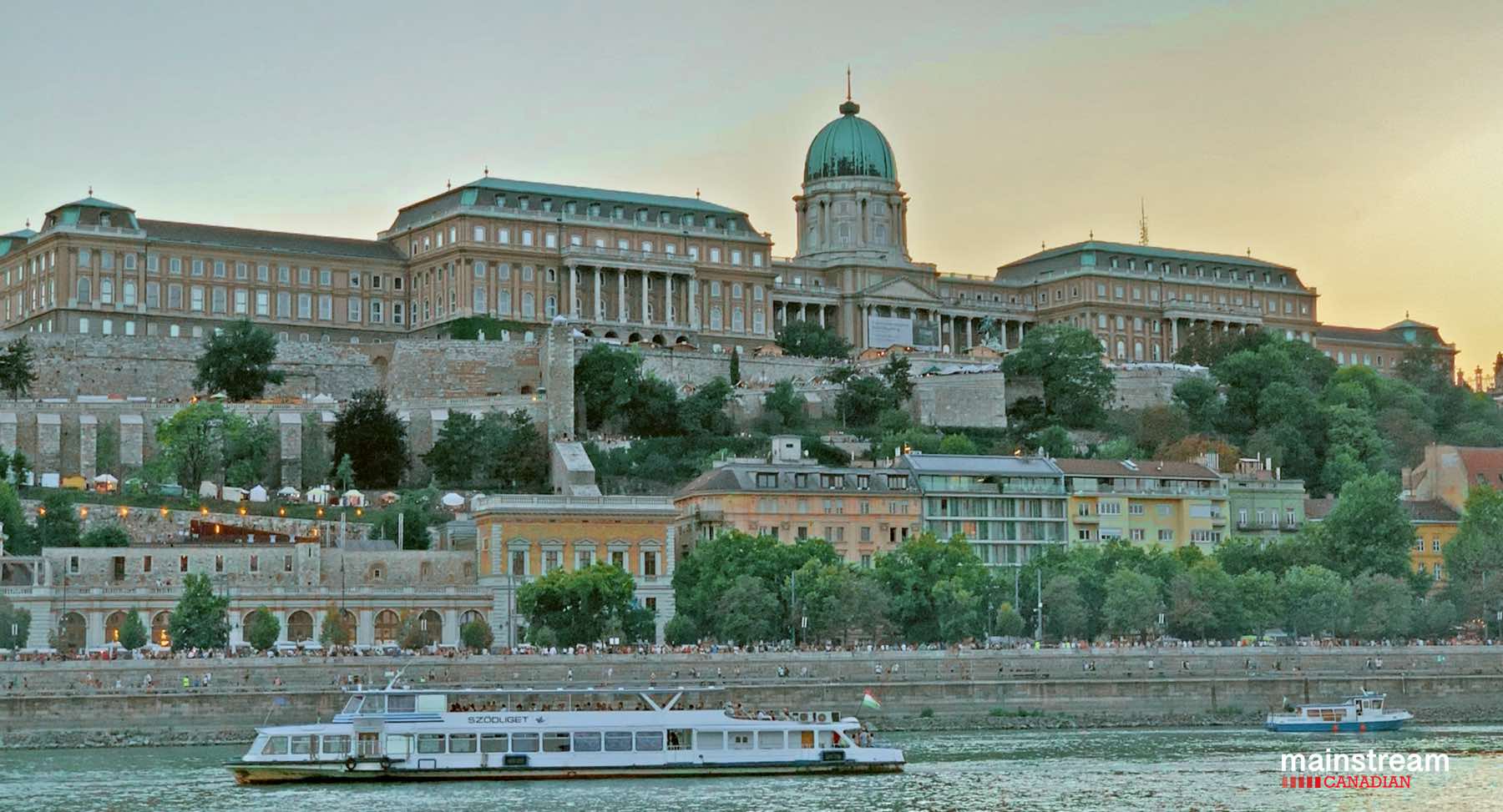 July 2, 2020 – Hungary, with the exception of Serbia, will not allow citizens from non-EU countries because it is against the health interests of the Hungarian people, said Prime Minister Viktor Orbán after discussing the European Union’s proposal to ask member states to open their borders to 14 non-European countries.

The EU proposal that member states should reopen their borders to citizens of 14 countries outside the bloc was discussed in the interior ministry in the morning.

Orbán said a decision had been made that a corridor for travellers transiting Hungary would be reinstalled.

Travellers passing through the country will be required to use the designated route similarly to rules that were in place during the peak period of the coronavirus epidemic, Orbán said. Inspection at Hungary’s borders will remain strict, he said, reported HUNGARY Today. 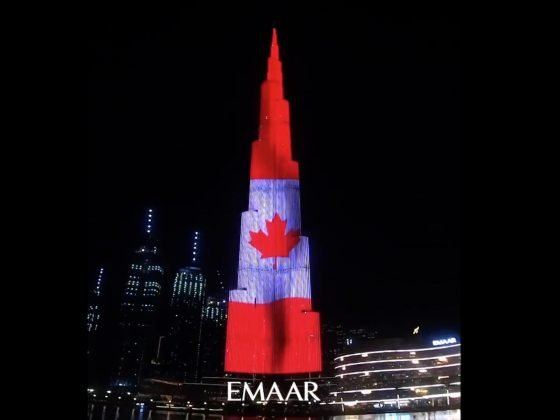