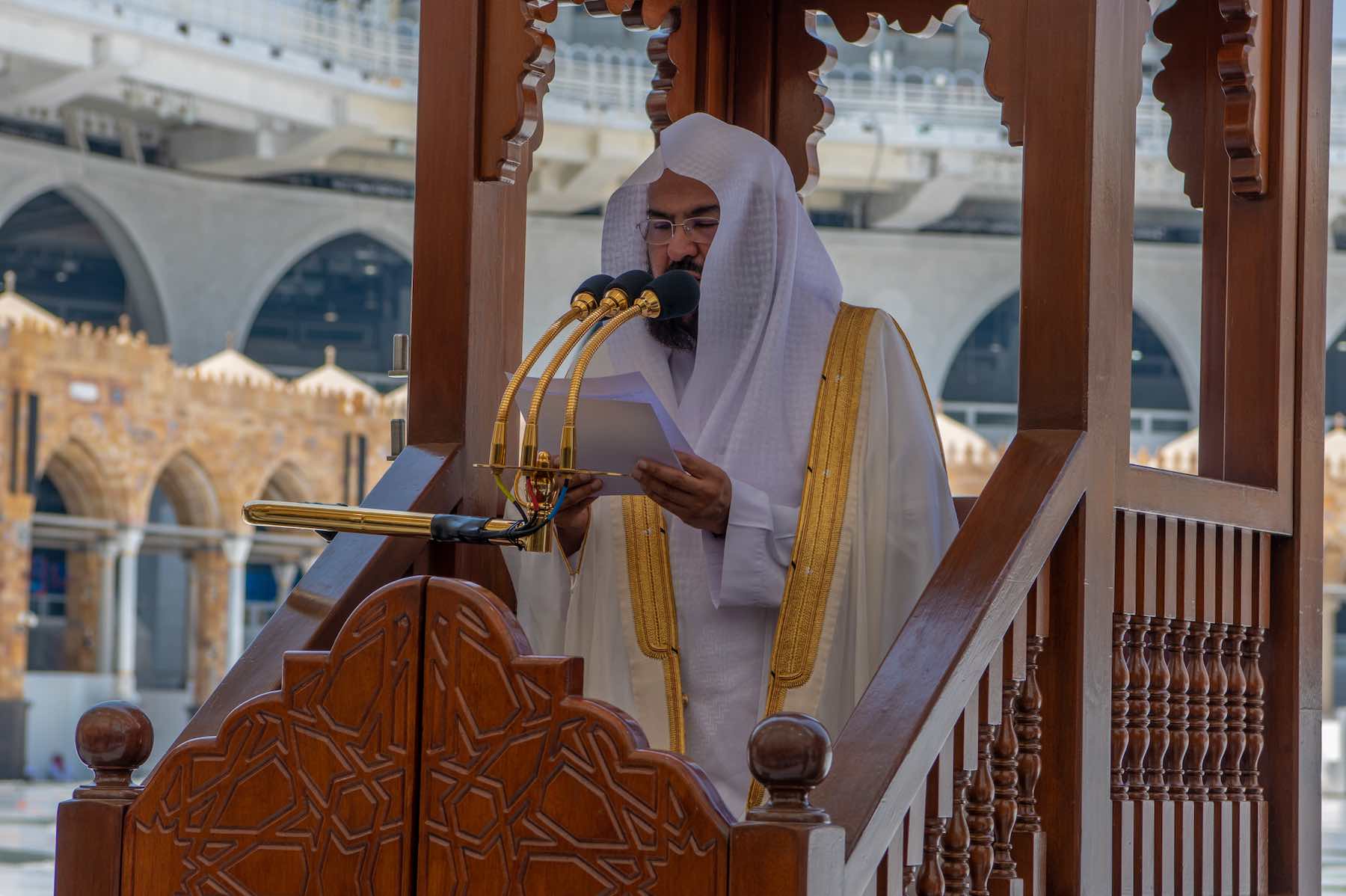 Did the Friday sermon in Makkah indicate Saudi-Israel ties normalization?

Shaikh Abdul Rahman al-Sudais, the Imam of the Grand Mosque in Islam’s holiest city Makkah (Mecca), has stirred controversy in Arab circles on social media after he gave a sermon on Friday, September 4, which had references to coexistence with Jews.

The sermon was interpreted by some as a prelude to Saudi Arabia normalizing ties with Israel. In his sermon, Shaikh Sudais emphasized the correct interpretation of Islam and its core beliefs, the significance for Muslims to respect other faiths and then narrated several stories about interactions between Jewish people and the Prophet Mohammad.

Shaikh Sudais also recited the verses of the Holy Quran that signify tolerance and co-existence.

Shaikh Sudais is a senior religious leader in Saudi Arabia. He is the imam of the Grand Mosque of Makkah (Mecca) and the president of the General Presidency for the affairs of the Two Holy Mosques in Makkah and Madinah. Sheikh Sudais is probably one of the most popular Islamic personalities of the Muslim world.

Shaikh Sudais urged worshippers to avoid “any misconceptions about correct beliefs, and coexisting with healthy dealings in interpersonal exchanges and international relations”.

In his sermon, he spoke at length about the prophet’s early days in Mecca and his interactions with people of different faiths. These included the prophet, Mohammad performing wudhu (ablution) from the bottle of a non-Muslim woman. The Shaikh also spoke about the prophet of Islam forging a peace agreement with the Jewish inhabitants of the Khaybar region (a town in Saudi Arabia, before the rise of Islam, this fortress town had been inhabited by Jewish tribes; it fell to Muslim forces in 629 AD)(13:17mins Friday Sermon).

Shaikh Sudais also spoke about the prophet Mohammad dealing so well with a Jewish neighbour that he eventually converted to Islam. He said the Muslim community needed to “correct and purify the Islamic faith from false and suspicious beliefs.

“When the course of healthy human dialogue is neglected, parts of people’s civilizations will collide, and the language that will become prevalent is one of violence, exclusion and hatred,” Shaikh Sudais said.

He went on to stress the importance of remaining obedient towards leaders and authorities, and to be aware of “misguided factions and groups”.

Towards the last half of the sermon, Shaikh Sudais highlighted the Palestinian issue which he said is an issue that is of utmost priority to the people of Islam and it must not be forgotten amidst new struggles that occur (18:25mins Friday Sermon).

The Shaikh’s remarks about peaceful coexistence with other faiths are not controversial, but the timing of the sermon amid geopolitical changes in the region sparked an online debate. Tweeps have been reminding the Shaikh regarding what he used to say about Israel in his sermons previously, and what he’s alluding to now.

Saudi Arabia has last week agreed to allow Israeli flights into its airspace. Saudi Foreign Minister Prince Faisal bin Farhan recently said in August that the kingdom was open to establishing relations with Israel on condition that a peace agreement is reached between Israel and the Palestinians.

According to Reuters, Saudi Arabia’s King Salman told U.S. President Donald Trump in a phone call on Sunday that the kingdom was eager to achieve a fair and permanent solution to the Palestinian issue, which he said was the main starting point of the kingdom’s proposed Arab Peace Initiative, the state news agency reported.

King Salman told Trump he appreciated U.S. efforts to support peace and that Saudi Arabia wanted to see a fair and permanent solution to the Palestinian issue based on the Arab Peace Initiative proposed by the kingdom in 2002.

Under the proposal, Arab nations have offered Israel normalized ties in return for a statehood deal with the Palestinians and full Israeli withdrawal from territory captured in the 1967 Middle East war. 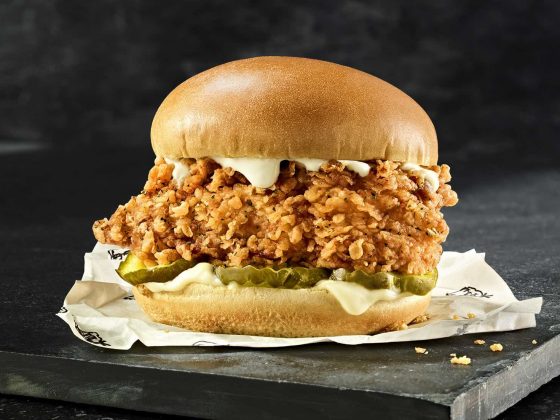