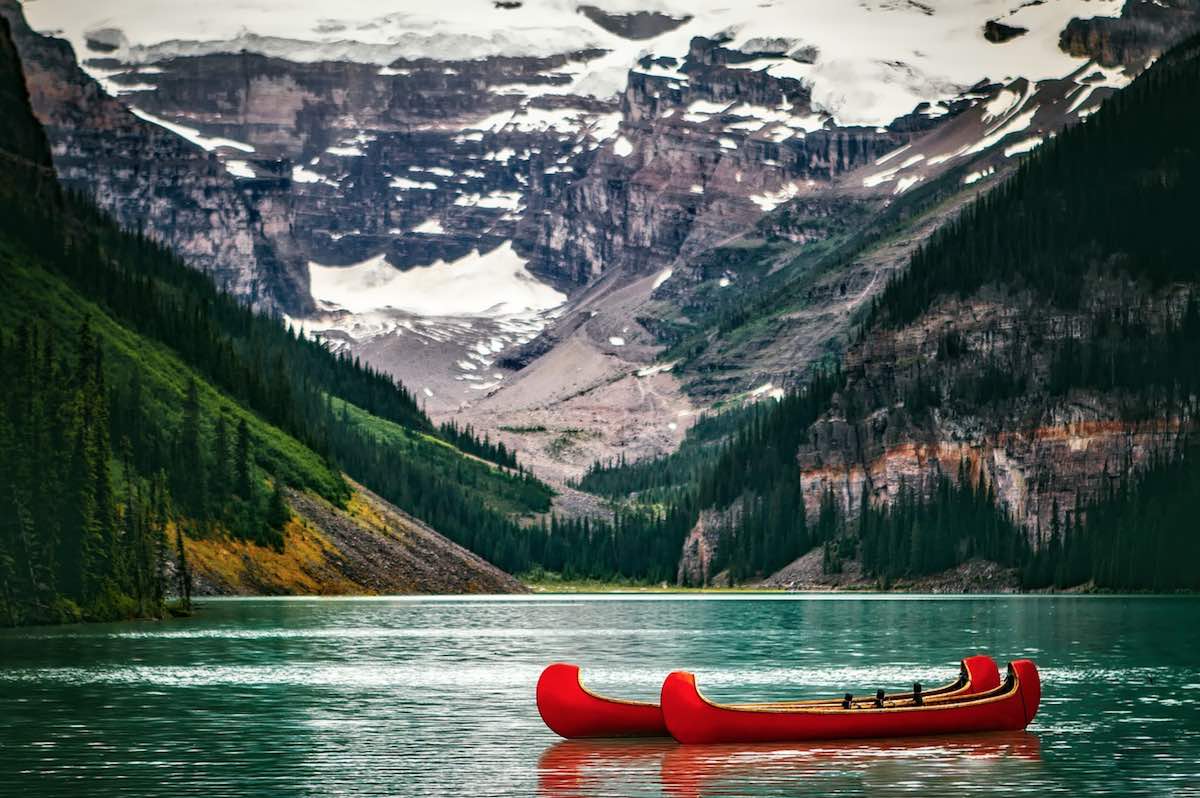 Canada ranked # 1 Country in the World, According to the 2021 Best Countries Report

For the first time, Canada takes the top spot overall in the 2021 Best Countries Report, a ranking and analysis project by U.S. News & World Report; BAV Group, a unit of global marketing communications company VMLY&R; and the Wharton School of the University of Pennsylvania.

This year, the model that powers this report has evolved in response to a transformational year since the start of the COVID-19 pandemic. Cultural, economic, political and technological influences remain important, and two new categories have been added: social purpose and agility. Together, this broad range of categories determines how the 78 countries studied are ranked on the world stage.

The 2021 Best Countries rankings methodology gathered from a proprietary survey of more than 17,000 business leaders; college-educated individuals that are middle class or higher; and general citizens who are nationally representative of their country.

The Top 10 Countries in the World 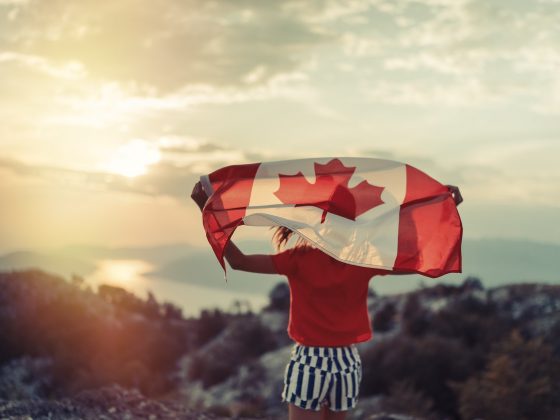 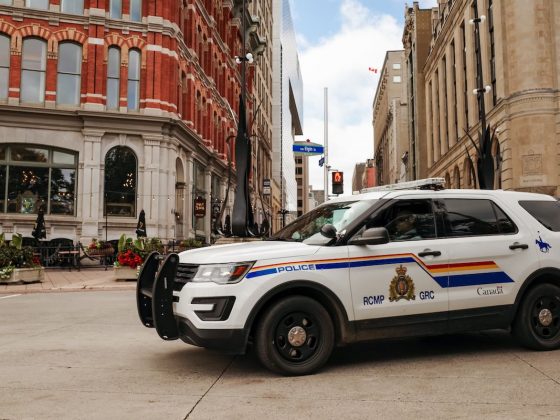