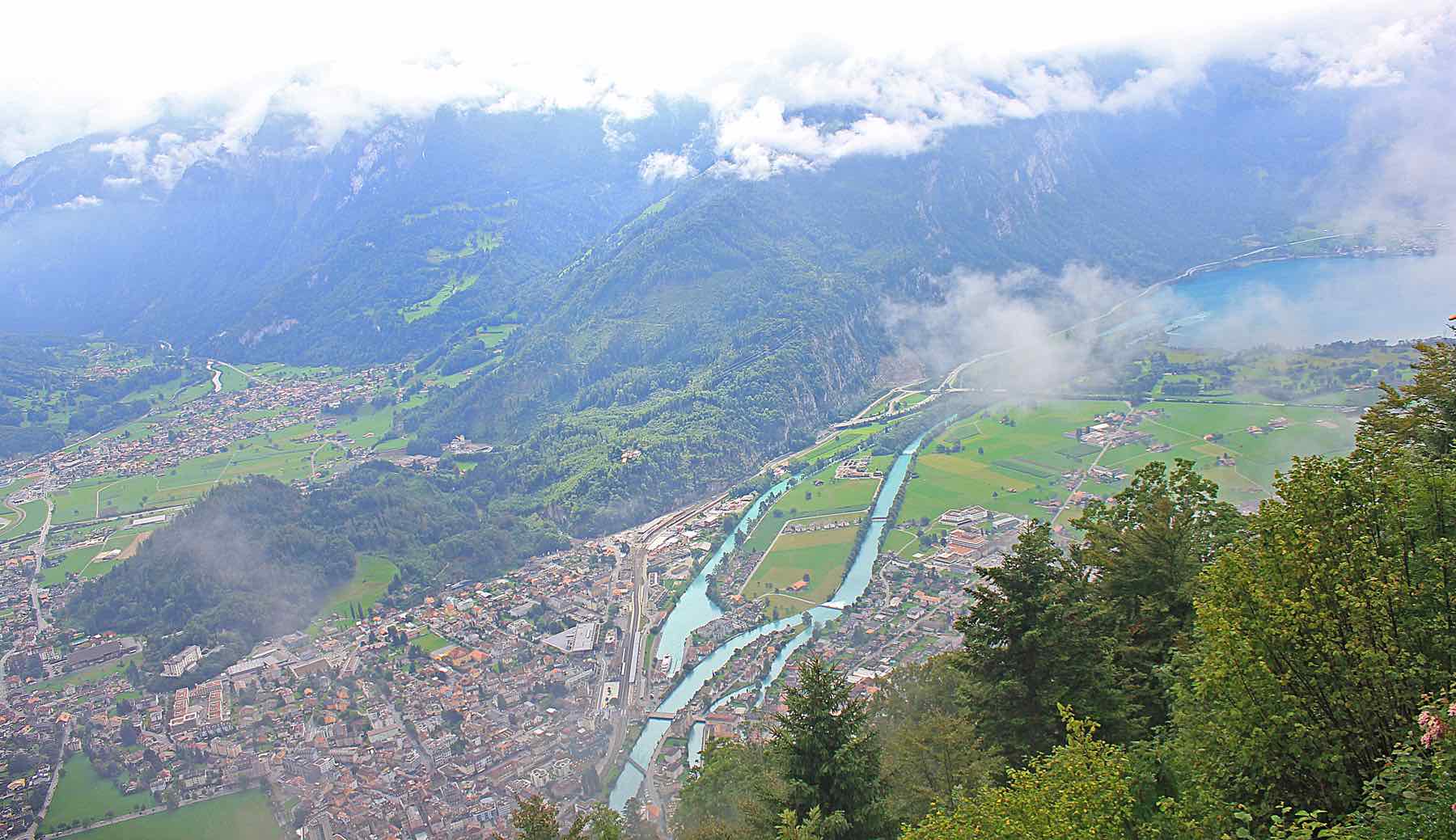 Canada among 15 countries allowed to enter EU – Brazil, USA, India not in the list

[June 30, 2020] European Union (EU) has revealed the list of countries that will be permitted to enter the EU from July 1, when the external borders are officially scheduled to be reopened.

There were initial reports that a draft list of 54 countries was under discussion, however, the latest press release from EU this morning confirms which countries made it to the revised list.

According to the press release by the Council of the European Union, “The Council today adopted a recommendation on the gradual lifting of the temporary restrictions on non-essential travel into the EU. Travel restrictions should be lifted for countries listed in the recommendation, with this list being reviewed and, as the case may be, updated every two weeks.”

“Based on the criteria and conditions set out in the recommendation, as from 1 July member states should start lifting the travel restrictions at the external borders for residents of the following third countries.

The full list of countries whose nationals will be allowed to enter Europe according to the draft list is as follows:

China *subject to confirmation of reciprocity

It will remain up to individual EU countries to make the call for their borders, meaning in some cases countries could reimpose internal borders. No new date has been released for the border openings, so the EU may stick to the original proposed plan of July 1 (Wednesday).

Residents of Andorra, Monaco, San Marino and the Vatican should be considered as EU residents for the purpose of this recommendation.

The criteria to determine the third countries for which the current travel restriction should be lifted, cover, in particular, the epidemiological situation and containment measures, including physical distancing, as well as economic and social considerations. They are applied cumulatively.

According to the press release, reciprocity should also be taken into account regularly and on a case-by-case basis. Brazil, the US and Russia are not on the approved list. China is on the list but only in the event that EU citizens are allowed to travel there as well.

In a news release issued today, The Canada Border Services Agency (CBSA) is reminding all travellers, ahead of the July 1 (Canada) and July 4 (United States) holidays, that travel restrictions are still in place at all Canadian international border crossings. These measures remain in place until at least July 21.

With the travel restrictions still in place, foreign nationals, including U.S. citizens, will not be allowed to enter Canada if they attempt to come for any of the following examples of discretionary travel:

In Canada, the official travel advisories are still in effect which states, “Avoid non-essential travel outside Canada” and “avoid all travel on cruise ships” until further notice. 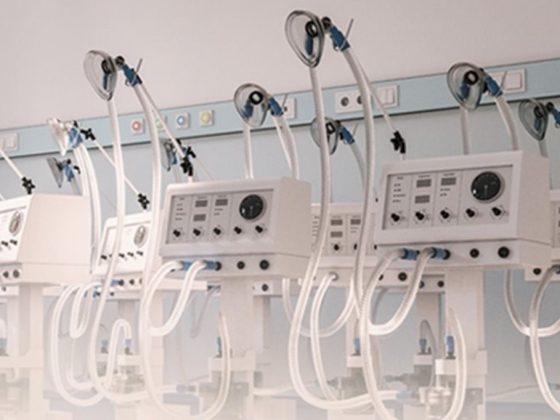 Pakistan is now among few countries manufacturing own ventilators 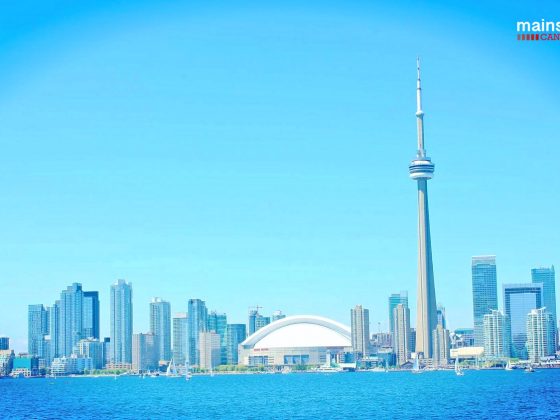 Non-medical masks will be mandatory in Mississauga, Brampton, Caledon and Toronto