[July 8, 2020] Veteran Bollywood actor/comedian Jagdeep has passed away at the age of 81 in India as per media reports. Jagdeep’s original name was Syed Ishtiaq Ahmed Jaffrey, and he was well recognized and won accolades for the character of Soorma Bhopali from the blockbuster hit Sholay.

The late actor, Jagdeep has two sons, Javed Jaffrey and Naved Jaffrey who is a television producer.

Bollywood stars and media took to Twitter on hearing the news and expressed sadness.

Born on March 29, 1939 as Syed Ishtiaq Ahmed Jaffrey in Amritsar, Jagdeep acted in over 400 films. He is best known for his role of Soorma Bhopali in Ramesh Sippy’s blockbuster “Sholay” (1975). New-generation Bollywood buffs would recall him as Salman Khan’s father in Rajkumar Santoshi’s “Andaaz Apna Apna” (1994). 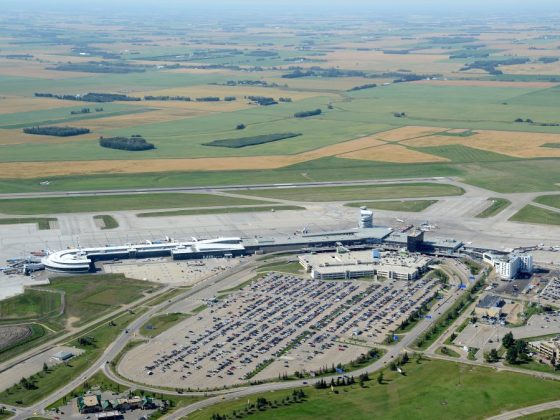 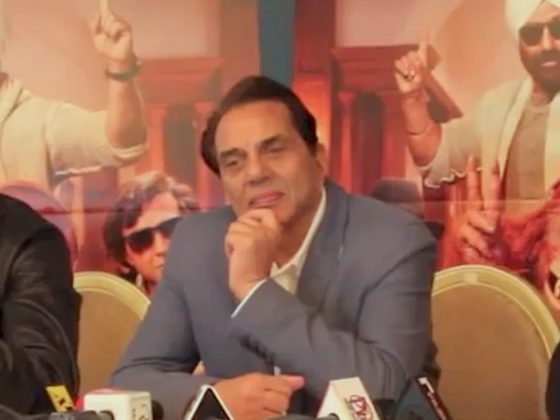