[July 6, 2020 – Toronto] Based on the bestselling novel “The Fault in Our Stars” by author John Green, Dil Bechara is a story of Kizie and Manny, two ordinary people with an extraordinary love story. Both have a tragic twist to their lives.

That was the start of exploring a funny, thrilling and tragic business of being alive and in love. Directed by Mukesh Chhabra and co-starring Sanjana Sanghi, the trailer of this romantic-drama dropped today and Sushant Singh’s fans were looking forward to it.

Dil Bechara is the Hindi film adaptation of John Green‘s best-selling novel, The Fault In Our Stars. Sushant and Sanjana essay the roles of Manny and Kizie are two young people who are battling cancer, who fall in love and learn to live life as they try to wade through their deteriorating health.

The soul-stirring music by A.R.Rahman and screenplay by Shashank Khaitan.

In India, the movie is set to release online, free access to all subscribers and non-subscribers as per Disney Hotstar. The film’s director wrote on Twitter, “For every single one of you to watch from your home as many times as you like, I’m glad it’s free for everyone, without any subscription, so every single person in India can watch it. So many mixed emotions. I urge you to watch it with your family, friends, girlfriend, boyfriend, loved ones. For you to celebrate a life that lived and will forever be in our hearts.”

Here’s a 5 star review from our team in Canada. Sushant Singh will be missed. 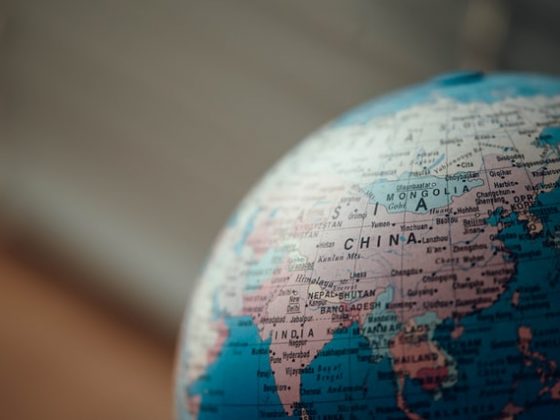 Does “Made in India” Matter to Consumers? 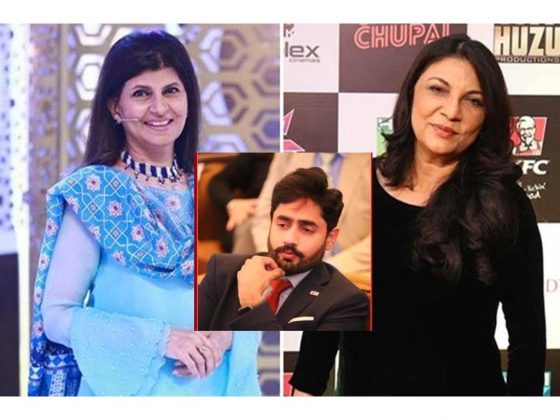 Celebrities battling the virus share their experience for public awareness