[MC] Zara Abid who was onboard the Karachi bound Pakistan International Airline that crashed before touchdown. She had won the “Best Female Model” award at the 4th Hum Style Awards. She was also named in the “Top 100 People” list compiled by Hello! magazine’s Pakistan edition.

Before she passed away, the late Zara Abid provided the industry with her first and last on-screen debut. A short film called Sikka, starring Zara as the main lead playing two different characters. With Saba Qamar’s narration.

Sikka, ZaraAbid’s first and unfortunately last short film, chronicles a day in the lives of two women living two diametrically opposite lives. Though they never cross paths, they connect on a humane level which is the basic instinct of aspiration, yet coming back home to a certain lack of fulfilment, only to repeat the rut every day of the rest of their lives.

Our thoughts and prayers with Zara Abid, her family, and all the other victims of PK8303, may they Rest in Peace. 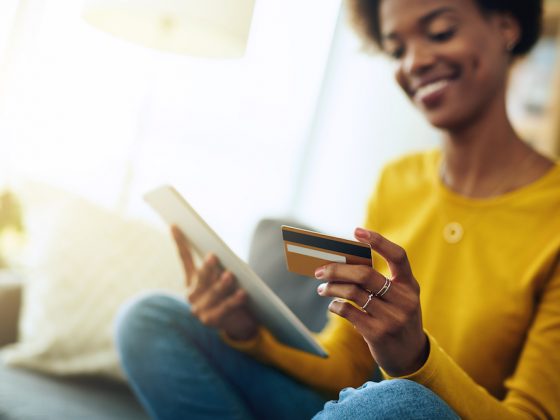 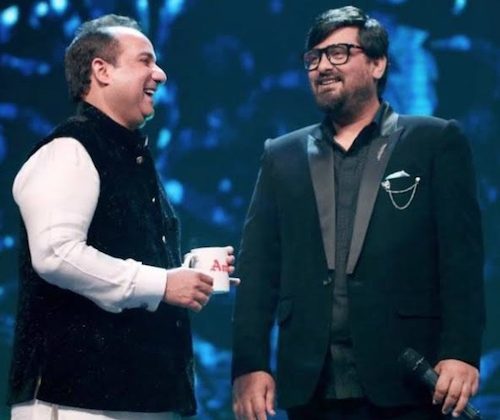